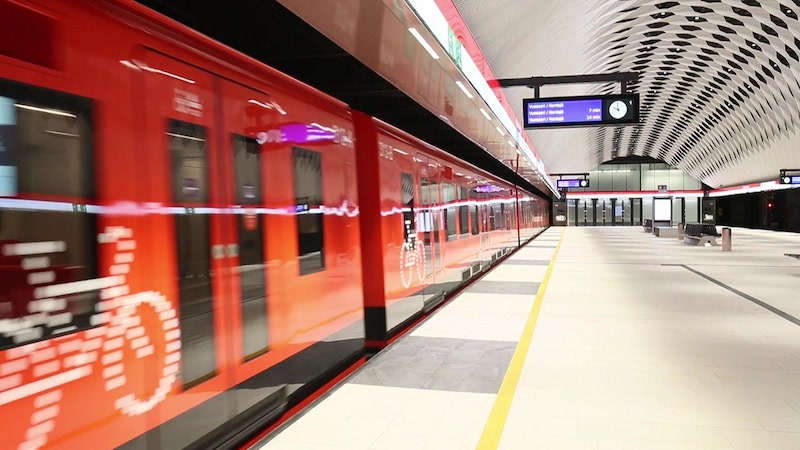 A stock image of the Helsinki Metro (Image: Lehtikuva)

HELSINKI TRANSPORT AUTHORITIES ARE FACING MOUNTING ACCUSATIONS OF RACISM following an alleged incident in which a black teenager was violently assaulted by security staff and arrested for not having a valid ticket.

According to a report from Iltalehti, the alleged incident occurred on the evening of 4 July at Helsinki Central Railway Station. The incident centers on two youths, one white male and one black male, who were apprehended together for not having a valid ticket. According to eyewitness accounts and unverified footage of the incident that is circulating on social media, the white youth was calmly spoken to by the police before being allowed to leave.

Following the incident, the victim underwent treatment for mild injuries at a local hospital. An investigation into the matter has been launched by Helsinki Police, and the family of the victim intends to bring charges against HSL. HSL has since claimed that the person they arrested was behaving "aggressively" and was refusing to cooperate. The youth claims that this is not true, and that he had accepted the charge for non-payment of a valid ticket before being violently assaulted.

The incident has echoes of the violent police racism that has sparked a wave of protests across the US, as well as in Finland, where activists have repeatedly emphasized the racial inequalities within Finland's own police and security authorities.