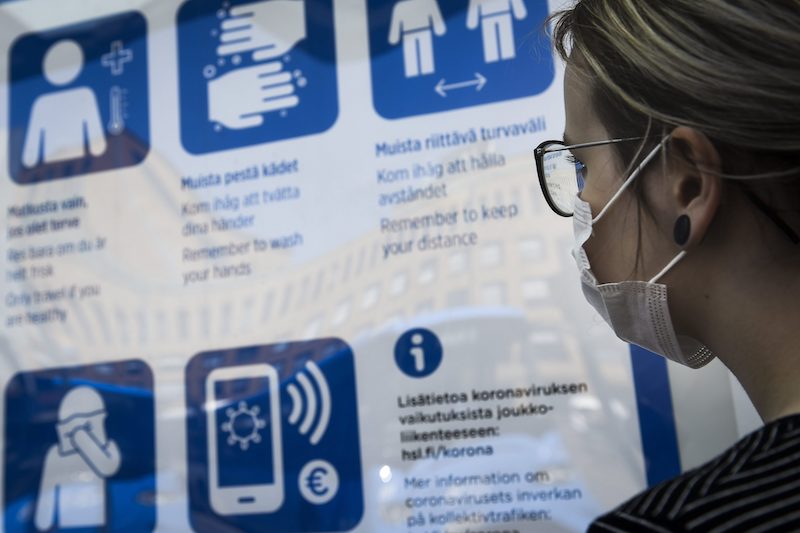 FOR THE FIRST TIME SINCE THE CORONAVIRUS PANDEMIC HIT FINLAND, the number of new confirmed cases is higher in the rest of the country that it is in Uusimaa, a drastic departure from Finland's COVID-19 experience that has previously seen the vas majority of cases confined to the capital region.

According to data from THL, the total number of cases in the whole of Finland last week stood at 32, of which nine were reported in Uusimaa. As recently as early June, more than 90% of new cases being reported were in the Uusimaa.

While Uusimaa is still typically reporting a higher number of new cases than any other region in Finland, it is clear that the situation in the capital region is improving. Current 'hot zones' with the highest rates of new infections are largely located in areas of Finland that share a border with Sweden, owing to the significantly higher rates of infection in Sweden.

Speaking to Ilta-Sanomat, the Director of Diagnostic at HUS Lasse Lehtonen said that many new cases outside of Uusimaa are linked to overseas, citing seasonal workers and agricultural workers as representing many of the new cases. He also warned that, just because case numbers in Finland are low, it is still essential to "remain vigilant".