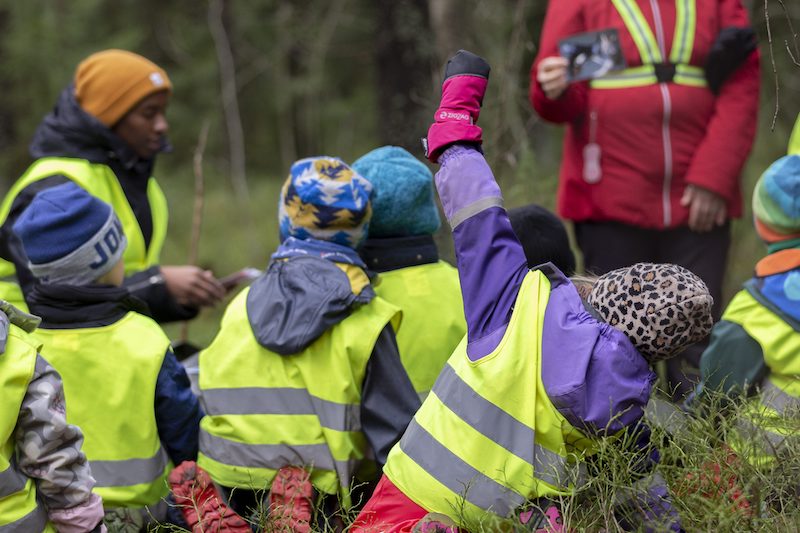 A photo of schoolchildren in Helsinki (Image: Lehtikuva)

SWEDEN HAS BEEN REFERRED TO THE EUROPEAN COURT OF HUMAN RIGHTS over a case involving alleged discrimination of Finnish-speaking children at a school in Västerås, a city in the east of the country.

The school at the center of the incident has been accused of prohibiting Finnish-speaking children from speaking their native language in class, on the playground, and during school trips. Parents allege that Finnish-speaking children were kept separate from others and punished for not speaking Swedish. The ECHR has taken up the case and will rule on whether or not school authorities took sufficient action to prevent language-based discrimination.

Finnish, alongside Sami, Yiddish, Romani, and Meänkieli, is an officially-protected minority language in Sweden, meaning that speakers must be granted fair and equal treatment and representation under the law. Lawyers of the families that are acting as defendants in the case allege that the children and their families were subject to discrimination and intimidation by school employees and local authorities. Parents have since taken their children out of the school pending the outcome of the case.

Iltalehti was the first newspaper in Finland to break this story.