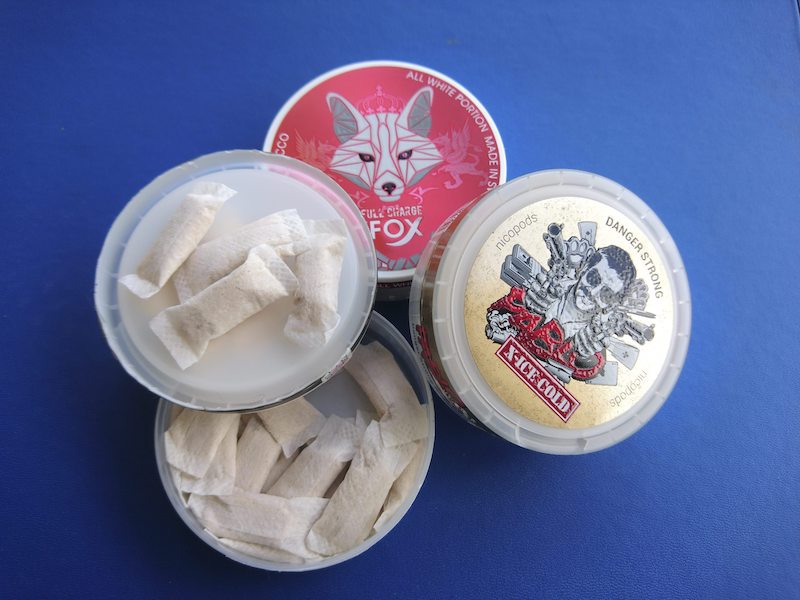 A police handout of a recent seizure (Image: Lehtikuva)

Customs seized a total of 300 illicit shipments from postal and freight transports so far this year. Over the same period in 2019, only 10 such shipments were intercepted by Finnish customs authorities. Many of the seized products contained nicotine levels several times higher than the legal limit.

Many of the seized products were tested and were found to contain products that were not reflective of the products stated on the label. Finnish authorities have since issued warnings regarding the import of counterfeit snus into Finland, urging buyers to exercise caution.