The exterior of the soon-to-be-demolished building in Kerava (Image: Lehtikuva)

A SOON-TO-BE-DEMOLISHED FIVE-STORY APARTMENT BUILDING IN KERAVA, UUSIMAA, has been given a colourful new lease of life after dozens of artists took over the abandoned rooms to project their own artistic visions.

The project, known as the House of Art (taiteen kotitalo) is the brainchild of the Finnish graffiti artist Jouni Väänänen, who wanted to use the building to showcase as diverse a range of art as possible spanning many genres. Each room of the building has been claimed by a different artist, who has transformed their designated space with paints, sculpture, lights, drawings, and talent.

The building is open to the public from today, although some areas of the building are restricted to over-18s, owing to the adult nature of some of the works. It is unclear when exactly the condemned building will be subject to demolition.

You can see more of the House of Art by scrolling through the images below. 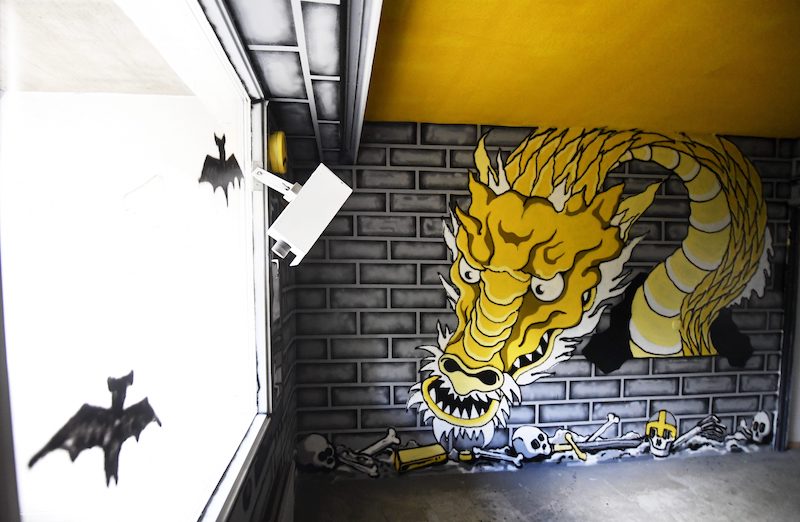 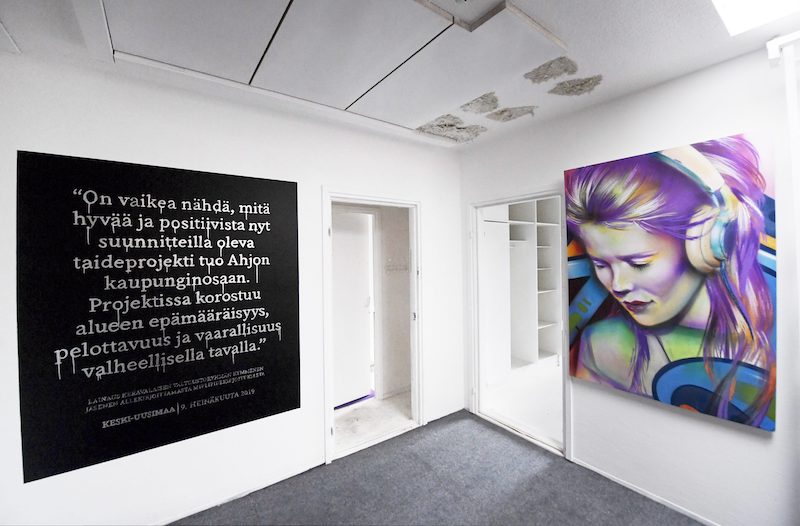 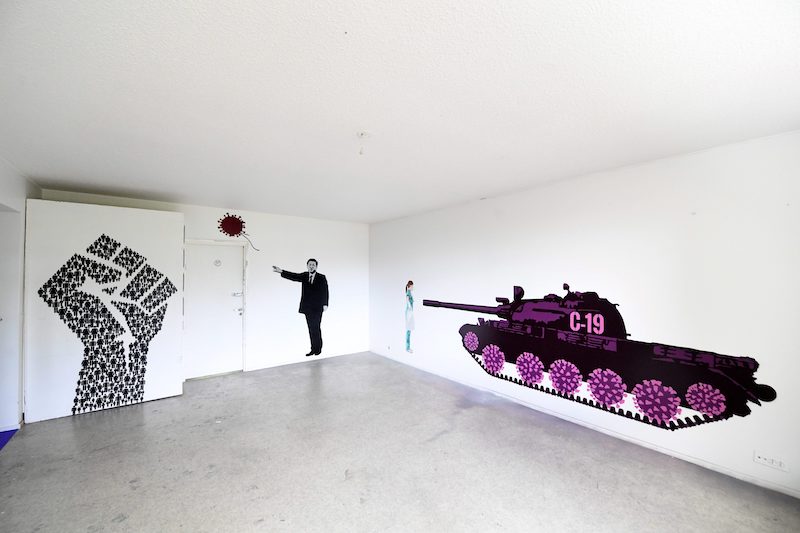 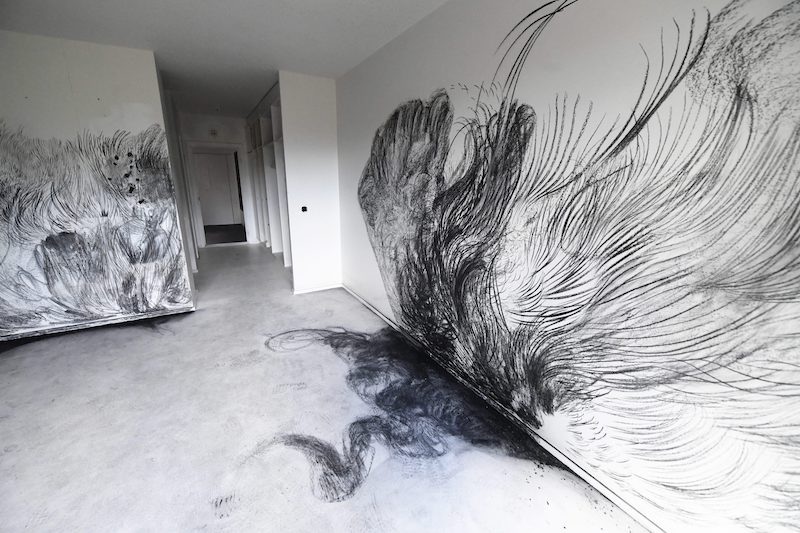 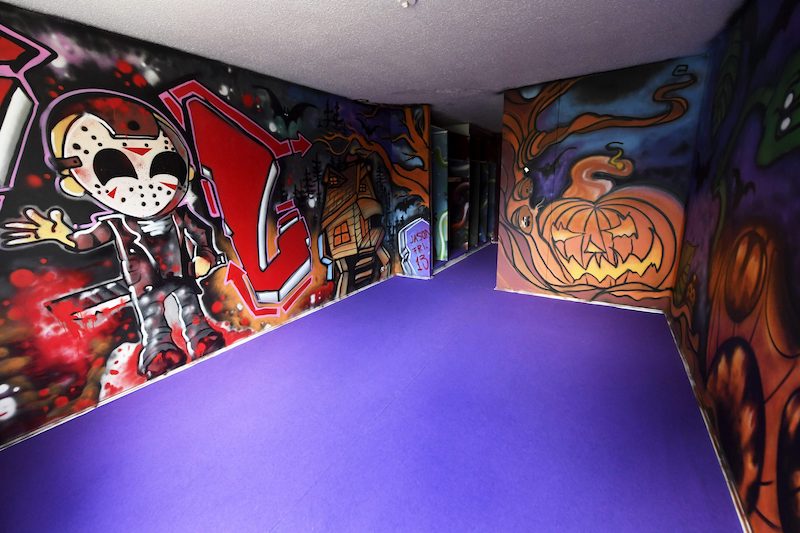 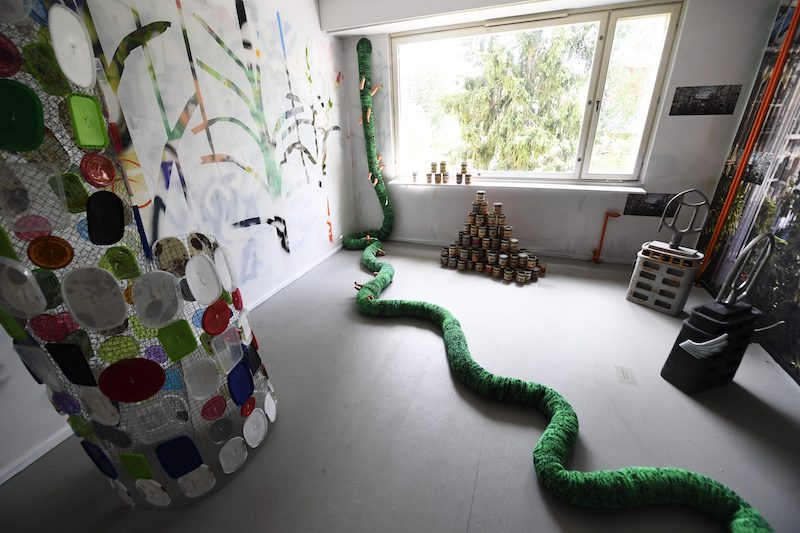