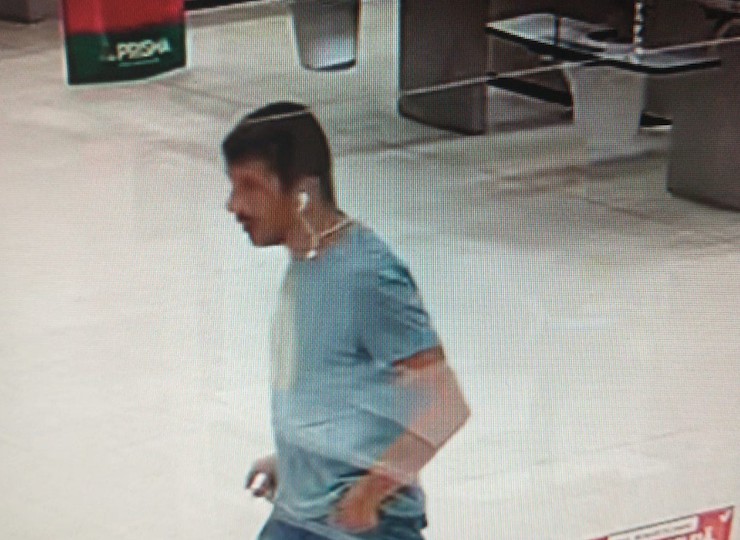 A police handout of CCTV footage of one of the suspects (Image: Lehtikuva) 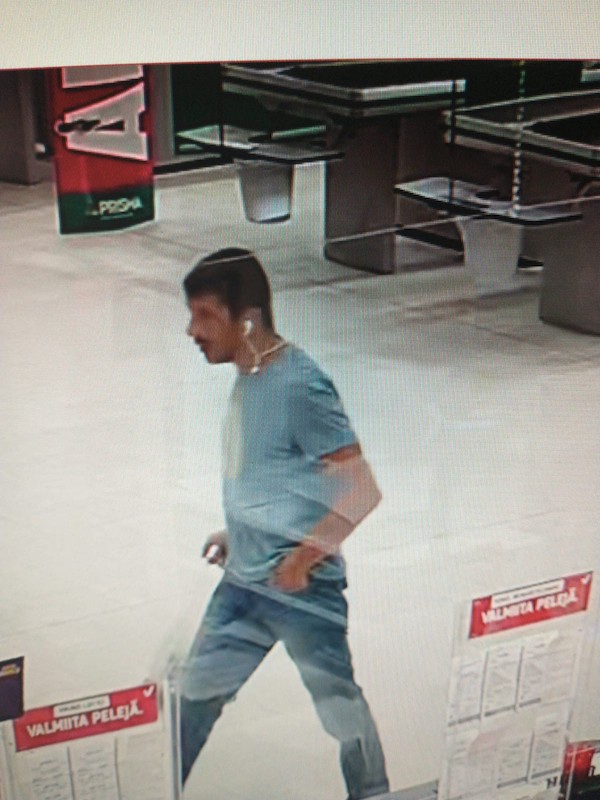 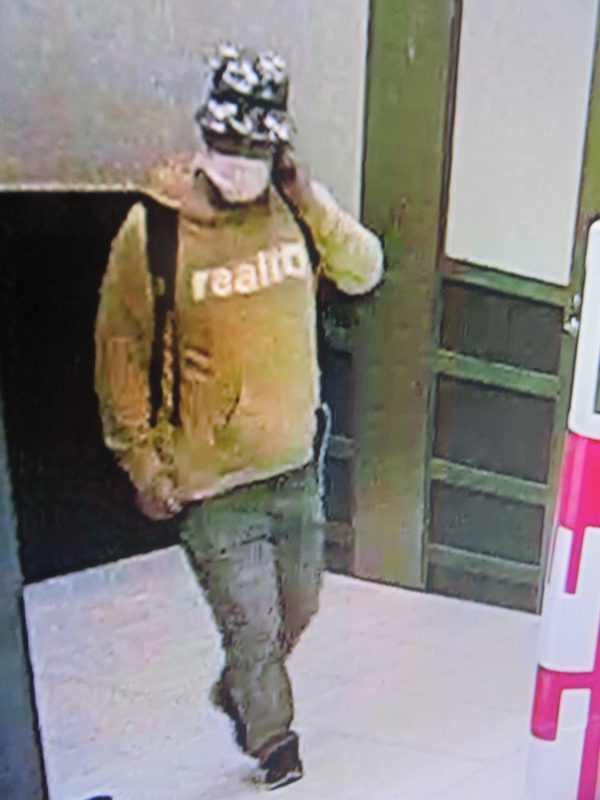 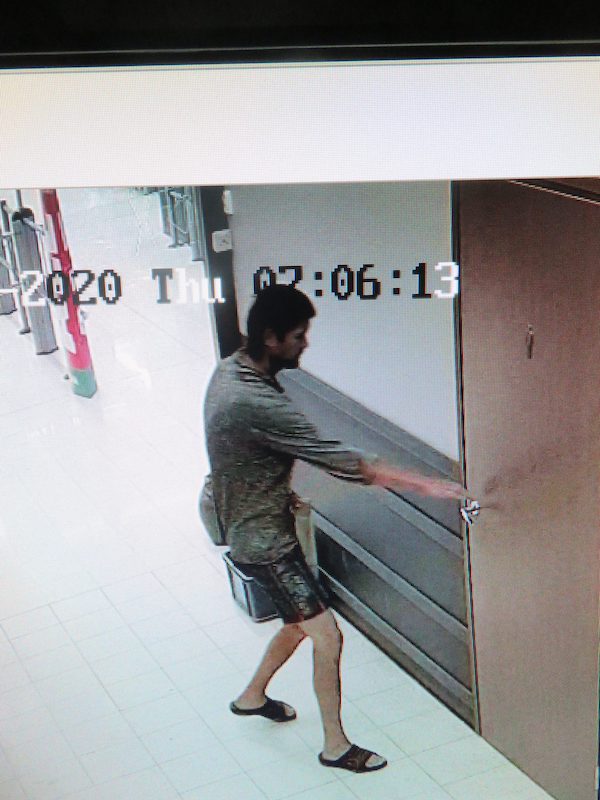 OSTROBOTHNIAN POLICE HAVE RELEASED IMAGES of three men who are suspected of stealing more than 200,000 euros worth of jewelry from a goldsmith in Seinäjoki yesterday morning. The suspects made off with a large collection of gold rings and chains.

The incident occurred at around 7am at the Kultatähti jewellers inside the Prisma store in Nurmo, Seinäjoki. Police have not revealed how exactly the robbery was carried out, stating that doing so might endanger an ongoing investigation. The owner of the shop had taken out burglary insurance prior to the heist, meaning that all damages should be covered.

Police are actively appealing for any information leading to the arrest of those involved.