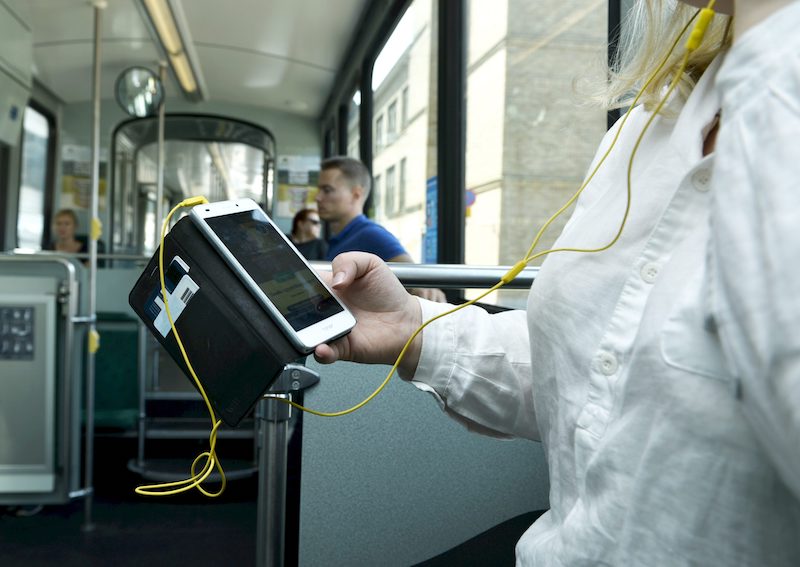 MORE THAN 50,000 ENROLLED ONTO DUOLINGO'S FINNISH LANGUAGE COURSE within the first four days of it going live last week, according to a press release from Duolingo's representatives.

The language learning app, which has an estimated 300 million users worldwide, published a Finnish language course for the first time on June 24, following years of speculation and delays. Finnish has been described by the company as the "most requested" language ever from its community of users, and the initial uptake of the course has been viewed as promising by Duolingo employees.

Duolingo's Europe lead, Colin Watkins, described the launch as "an amazing start" and said he would like to see the course overtake Swedish in popularity, which currently has 1.25 million registered learners. Of the 50,000 who have started learning Finnish on Duolingo, 38% are located in Finland. Other countries where the course has proven popular are the US (15%), UK (7%), and Germany (4%).

Duolingo also said that the number of people in Finland learning languages other than Finnish on Duolingo has spiked since the launch of the course, something that is possibly owed to the significant publicity received by the company last week.