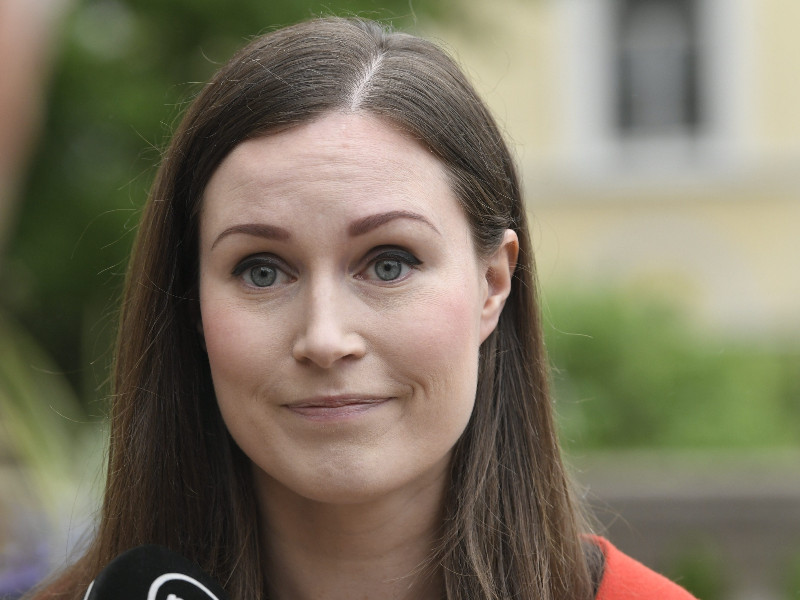 THE EMBASSY OF FINLAND IN WASHINGTON, D.C., and various members of the Government have issued statements rebuking claims that PM Sanna Marin had made a certain disparaging comment about the Trump Administration.

On 26 June, a Twitter user claiming to be in the US tweeted 'John Bolton’s new book reveals that Trump thought Finland was under Russian control. Finnish Prime Minister Sanna Marin says, “To be fair, we’ve thought the same thing about the United States since January 20, 2017'.

Please note that this tweet regarding the Prime Minister of Finland is not true. pic.twitter.com/dPVGqSg27i

January 20, 2017, refers to the date that Donald Trump assumed office. The tweet has been liked over 100,000 times and seen by millions of people, with celebrities, TV shows, and political figures sharing it from their accounts.

However, there is no evidence that the Prime Minister made the comments attributed to her in the viral tweet. A press official from the Embassy of Finland in the United States, Helena Liikanen-Renger, posted on Twitter that the statement "is not true".

Meanwhile, Government Communications Director Päivi Anttikoski told HS that he had been contacted by CNN, an American news outlet, to comment on the claims. He reiterated that the claims are untrue and also revealed that "substantial efforts" to counter the spread of the claims have been underway over the course of the weekend.