Golfers brave the heat on a course in Seinajöki, South Ostrobothnia (Image: Lehtikuva)

SUMMER TEMPERATURE RECORDS FOR THE YEAR SO FAR have been surpassed in several parts of Finland, with parts of the Tampere and Jyväskylä regions estimated to have surpassed the 30-degree mark for the first time.

In addition, parts of Central Finland, Ostrobothnia, and Pirkanmaa all had mercury readings approaching 30 degrees today, representing near-record temperatures for this time of year. Pori, on Finland's western coast, recorded a peak temperature of 29.9 degrees today.

The Finnish Meteorological Institute (FMI) has issued warnings about exceedingly high levels of UV radiation in the coming days and has advised people to wear sunscreen, stay hydrated, and not spend excessive amounts of time outdoors.

You can scroll through the photos below to see more of Finland's hottest regions today. 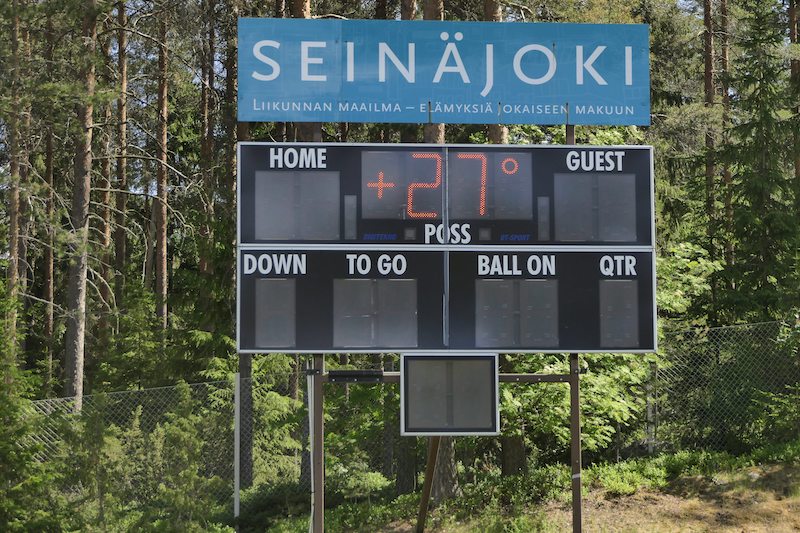 The temperature readings at a golf course in Seinajöki, South Ostrobothnia, where the mercury hit 27 degrees this afternoon. 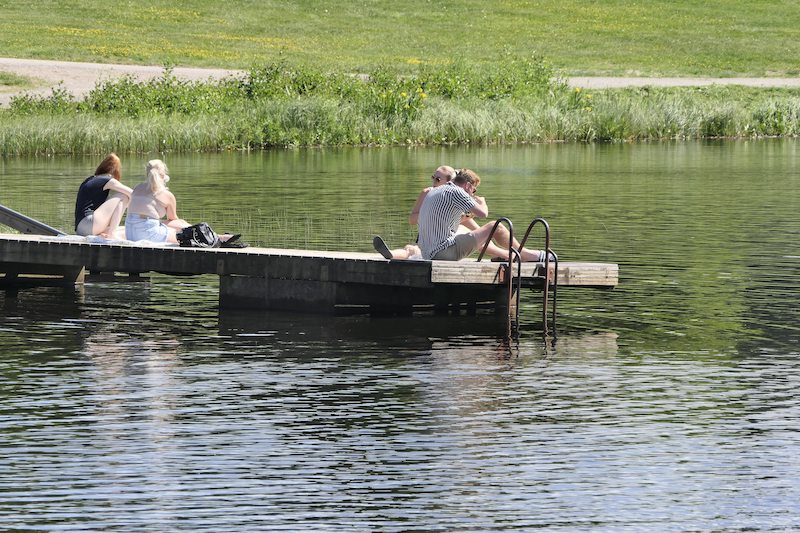 People cool off on the shores on Lake Sahalampi. 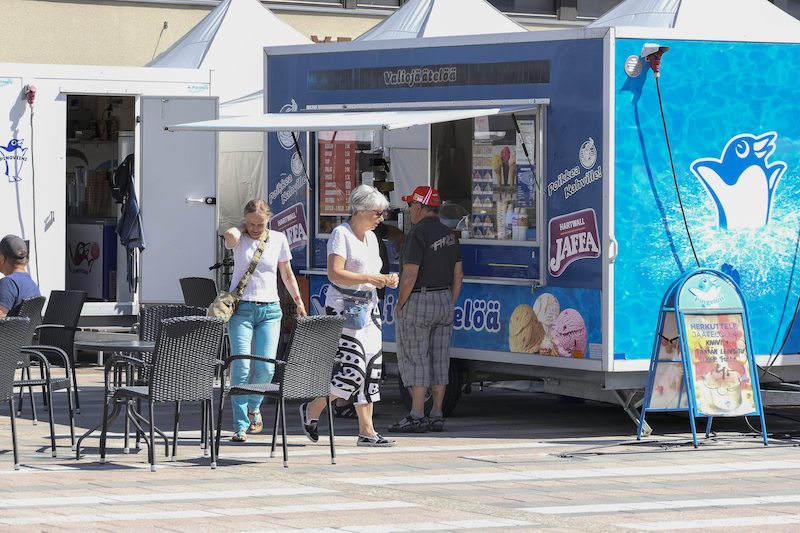 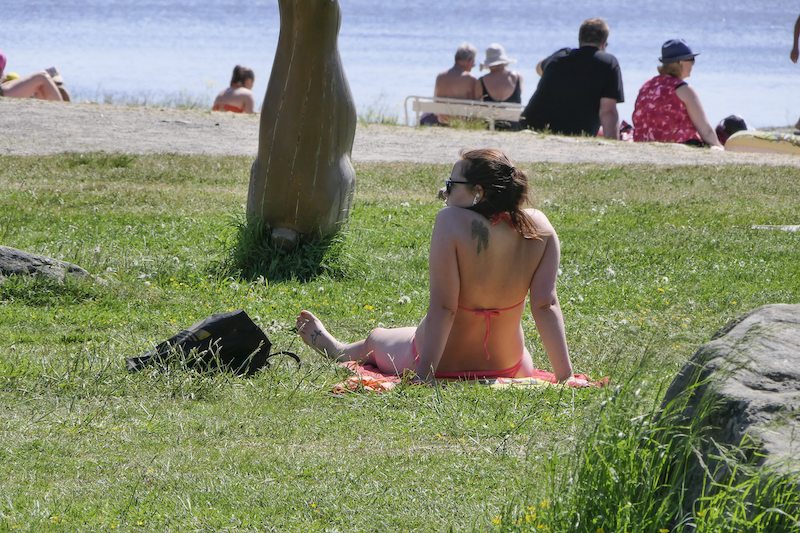 A sunbather relaxes at Lake Kyrkösjärvi in Ostrobothnia today. 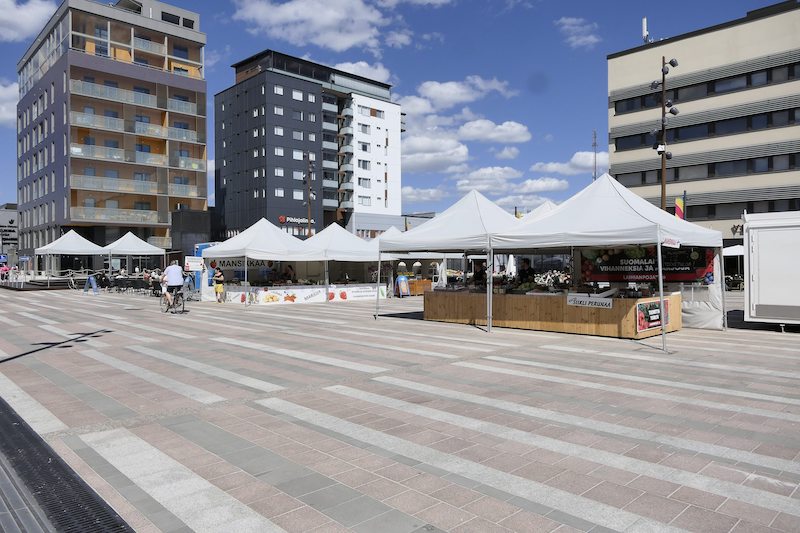