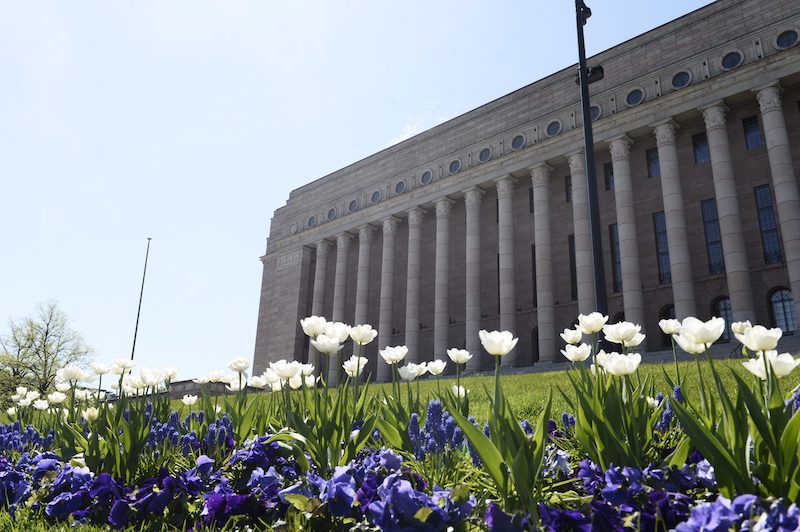 THE FINNISH GOVERNMENT HAS ANNOUNCED that it will be repealing the Emergency Powers Act, which was put in place to give government officials extraordinary powers to help curb the spread of COVID-19.

The Act was invoked back in March for the first time since the Second World War, placing Finland under a state of emergency and allowing officials to mandate the closure of businesses. At the peak of the emergency, officials used powers enshrined within the Emergency Act to seal off the borders of Uusimaa, the capital region, ensuring that people could not leave the region for non-essential purposes.

Speaking on Monday afternoon, Finland's Minister of Justice Anna-Maja Henriksson said that there was "no legal basis" for the continued usage of the Emergency Powers Act. According to the most recent data published by THL, there have now been 7108 confirmed cases of the coronavirus in Finland, of which an estimated 6200 people have recovered, and 326 deaths. The rates of new infections are now at their lowest point since early March.

Finland's state of emergency will officially end at midnight tonight.