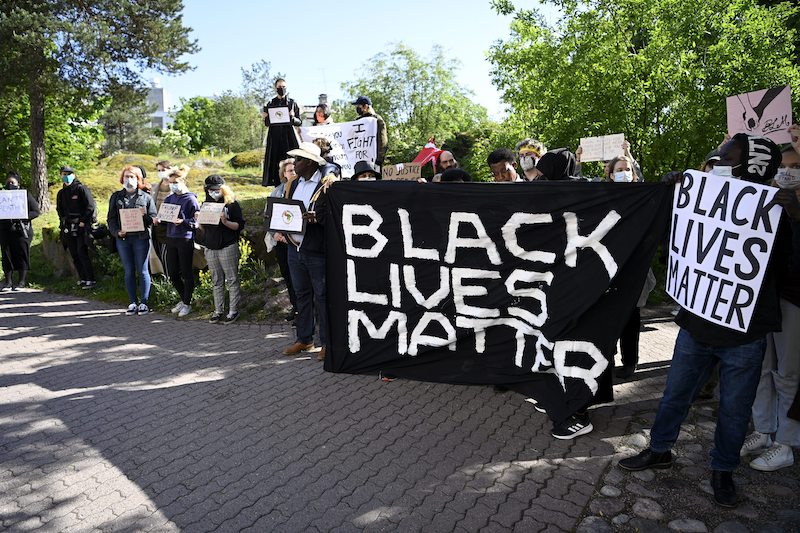 A GROUP OF AROUND 30 PEOPLE staged an anti-racism protest outside Pasila Police Station in Helsinki yesterday evening to protest racist police brutality in the US and around the world.

The protest was organized by a Finnish activist group by the name of the African Anti-Racist Society, who presented Helsinki's Police Commissioner Jarmo Heinonen with a list of demands to help eradicate racism here in Finland. The police commissioner thanked the society for a well-organized and peaceful protest.

The demonstration comes just two days after a Black Lives Matter protest drew more than 3000 people to Helsinki's Senate Square, where activists and speakers gathered to declare their solidarity with the ongoing protest movement in the US and to denounce racism both there and in Finland.

Activists have emphasized that anti-black discrimination is by no means a US-specific problem. According to a recent EU-wide survey, Finland ranked first out of 28 countries for being the most discriminatory to people of African heritage, with 63% of black people in Finland reporting to have experienced racist abuse here.

You can see more photos from the demonstration by scrolling through the pictures below. 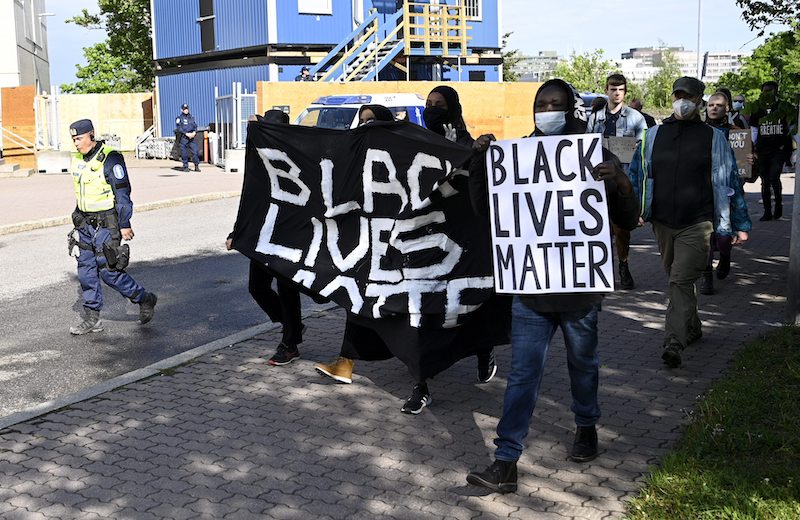 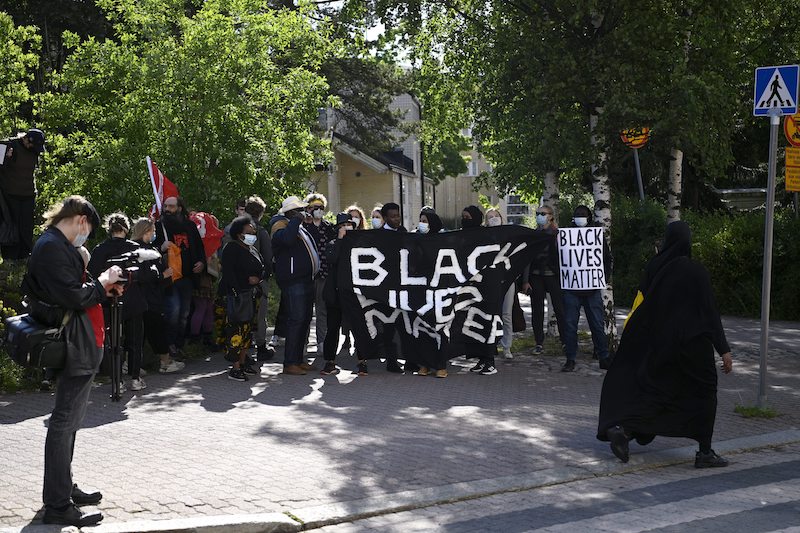 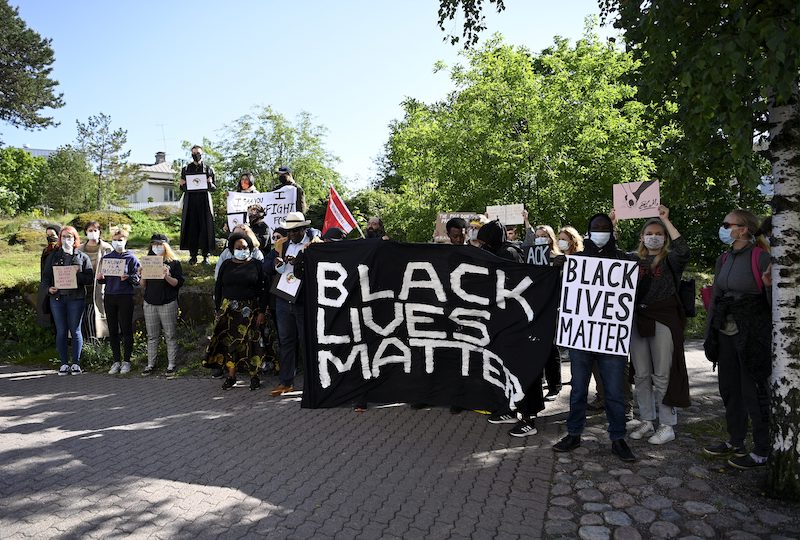