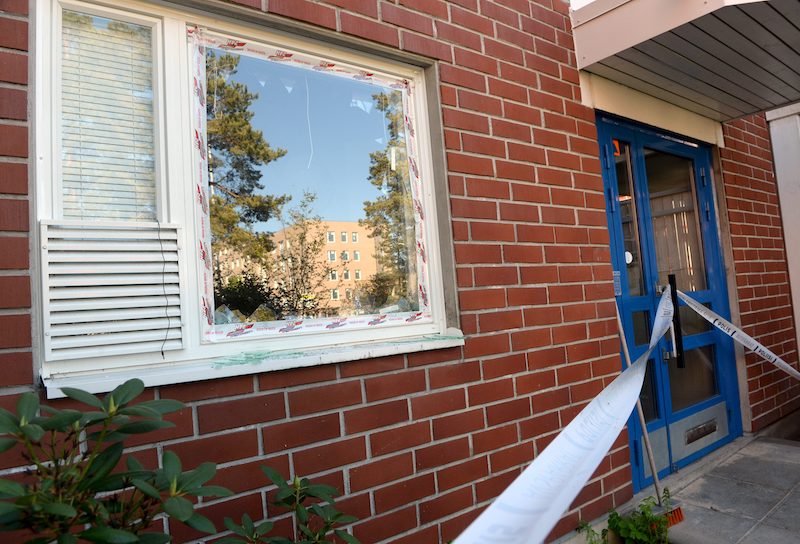 The site of the explosion in Mäkkylä, Espoo today (Image: Lehtikuva)

DOCUMENTS FROM THE WESTERN UUSIMAA DISTRICT COURT have revealed that the deceased person found at the scene of an explosion in an apartment block in Espoo last night was facing severe financial difficulties, with three debt convictions in just over a year.

In addition, the 41-year-old deceased man was also found to have accumulated several months' worth of rent arrears since September, despite never missing a rental payment before that period, suggesting that he may have come into personal difficulties in the months leading up to the incident. The district court had issued an eviction notice in February that was not carried out.

In an investigation by YLE, neighbours of the deceased said that he had become increasingly isolated and withdrawn and that they had hardly seen him at all within the past couple of years.

There is currently little evidence for the motivation behind the incident, in which two police officers were injured by explosives that were deliberately placed behind the front door of the deceased's apartment in order to cause maximum damage. Currently, the incident is being investigated as attempted murder, with a theory that the deceased planted the explosives before committing suicide prior to the arrival of police.