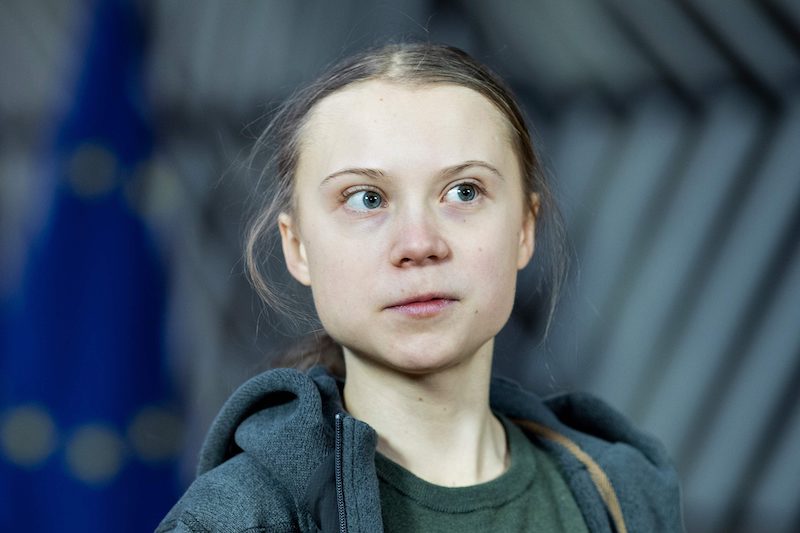 Thunberg at an EU climate summit in Brussels in March (Image: Lehtikuva)

THE SWEDISH CLIMATE ACTIVIST GRETA THUNBERG has shared a letter from her 'Friday's for Future' organization accusing the Finnish government of a 'double standard' over the decision of the state-owned energy firm Fortum to open up a coal-fired power plant in Germany.

The letter specifically criticizes Prime Minister Sanna Marin among others for their failure to take action against the opening of the controversial Datteln 4 power plant. In a tweet, Thunberg criticized the Finnish government for claiming to be "climate-leaders" while at the same time sanctioning the opening of new fossil fuel burning facilities.

Thunberg also said that the Finnish government was showing "the opposite of leadership" in its approach.

Germany is opening a new coal power plant this summer. It’s run by Finnish state-owned Fortum.
Swedish state-owned Vattenfall is already operating new coal plants in Germany.
Everyone involved claims to be “climate leaders” but this is the opposite of leadership.
This is failure. https://t.co/Nsnq8AqpF0

As part of a protest against the Finnish government, schoolchildren will be organizing strikes outside the gates of the 11 Finnish foreign offices in Germany on Friday. In a letter stating the intention to protest, Fridays for Future said that "if rich countries like Finland continue to support coal, how could we ever expect anyone else to act and meet their climate goals?"