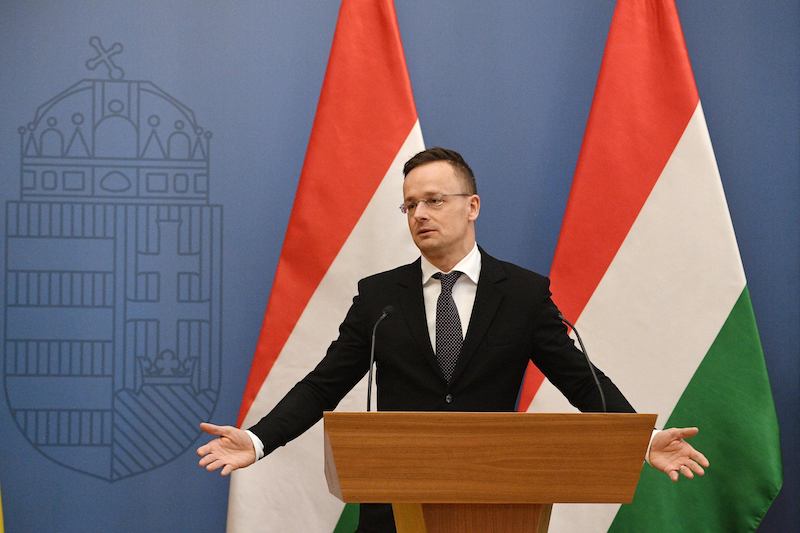 HUNGARY FOREIGN MINISTRY HAS ANNOUNCED that it will be summoning the ambassadors of five Nordic countries, including Finland, over their criticism of a controversial new law that will essentially bestow the Hungarian Prime Minister Viktor Orbán with near-dictatorial powers.

The new law was announced in Hungary in March as part of the country's efforts to contain the spread of the coronavirus and allows the Prime Minister to bypass the Hungarian Parliament and rule by decree. There is no time limit on the laws, meaning that it is essentially up to Mr. Orbán to decide whether or not to restore parliamentary sovereignty.

While technically Parliament could withdraw the laws, the fact that the Parliament is dominated by Orbán's largely pliant Fidesz Party makes such an outcome unlikely. The move comes amid years of "democratic backsliding" that has increasingly inflamed tensions between Hungary and other EU member states.

The Council of Europe first sounded the alarm over Hungary's new law on March 24, with a letter expressing doubts that "the emergency measures restricting fundamental human rights are strictly proportionate to the threat which they are supposed to counter".

The ambassadors of Finland and other Nordic countries to Hungary have been drawn into a row with the Foreign Ministry after they jointly signed a letter on May 6 which stated that they "share the concerns of that letter" and that "even in an emergency situation, the rule of law must prevail".

In response, the Hungarian Foreign Minister Peter Szijjártó announced in a Facebook post that he would be summoning the ambassadors to explain their position, accusing them of "pitiful, hypocritical tutelage".

This is not the first time in recent months that tensions have arisen between Hungary and Finland. Last summer, Orbán accused Finland of "double standards" in response to a Finnish proposal to tie EU funding to respect for the rule of law, in what was widely seen as a pointed attack on Orbán's dismantling of civil liberties in Hungary over the past few years.