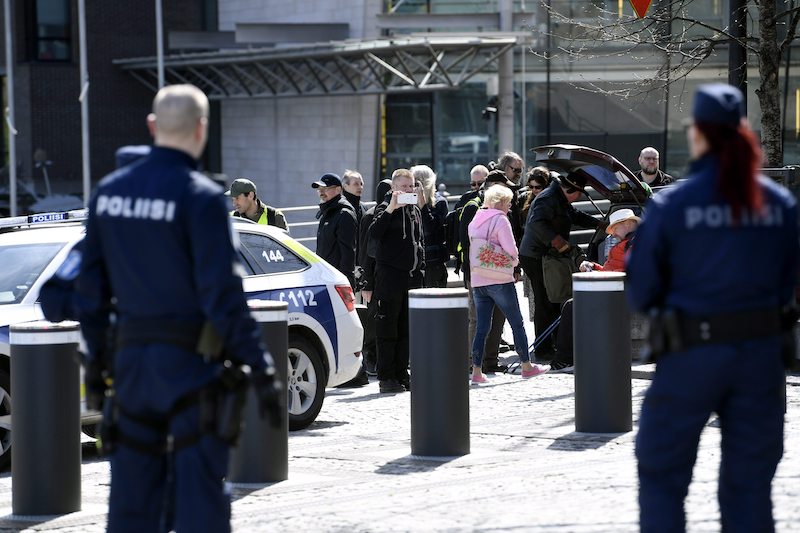 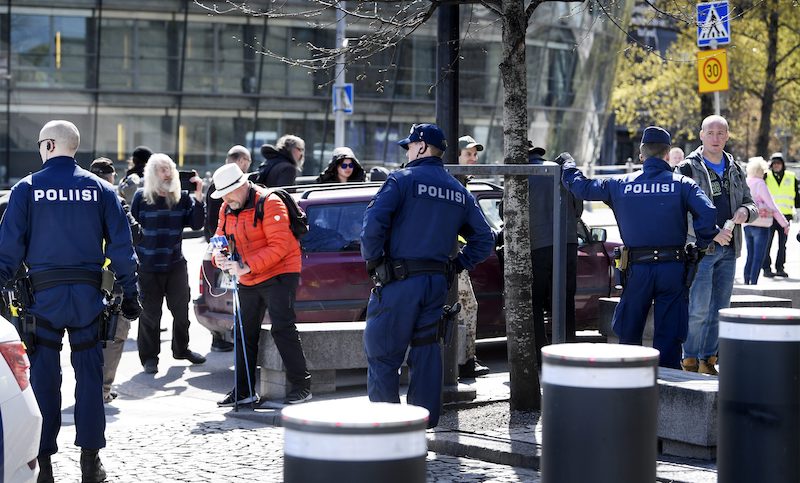 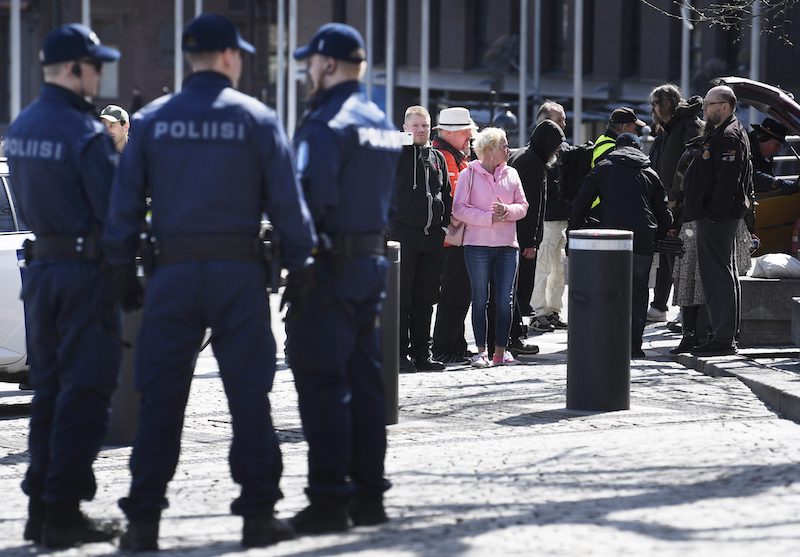 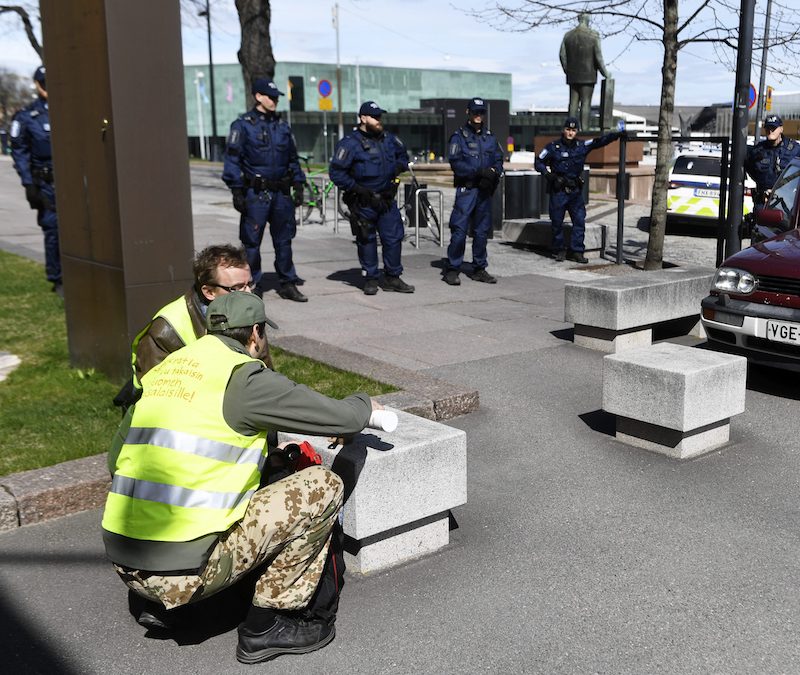 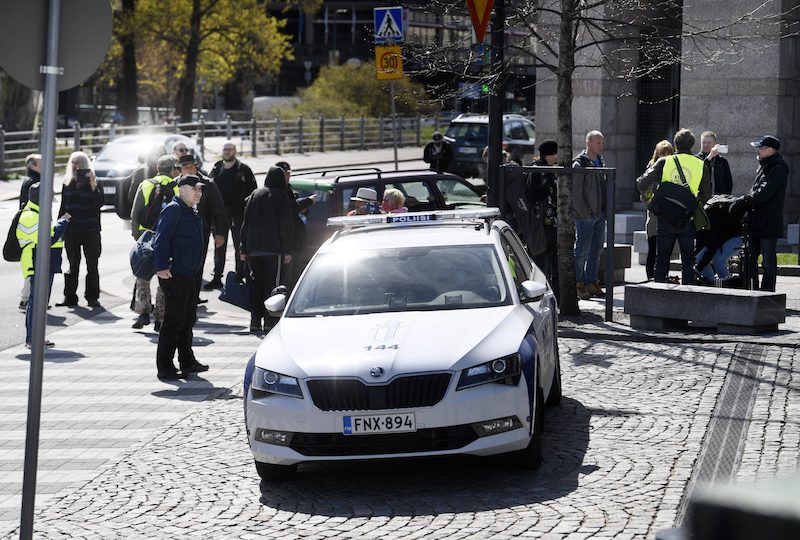 TWO PROTESTORS WERE ARRESTED outside the Finnish Parliament building today, partly because the assembled group of demonstrators refused to obey lockdown rules that stipulate gatherings of more than 10 people are prohibited.

Several dozen people were believed to be present outside of the Parliament Building earlier today, with Helsinki Police tweeting that it was broken up and participants were arrested for a number of reasons. As well as the gathering being in breach of social distancing rules, demonstrators had not notified authorities in advance of the protest, which is required by law.

In addition, at least one of the demonstrators was violent when approached by police authorities. Some of those present were also fined for illegal gathering under Finland's emergency pandemic legislation.

Early reports suggest that the protest was led by one Marko Sihvonen, a nationalist with a colorful history of activism who runs a YouTube channel under the banner of the 'Golden Lion Movement'. Sihvonen uploaded a video of himself on the steps of Parliament earlier today in which he outlined his cause to police offers and passersby. It is believed that the demonstrators were advocating for the establishment of a constitutional court to oversee the Finnish government's coronavirus strategy and emergency measures.

Nobody was hurt in the protests and the police disbanded the demonstration quickly.