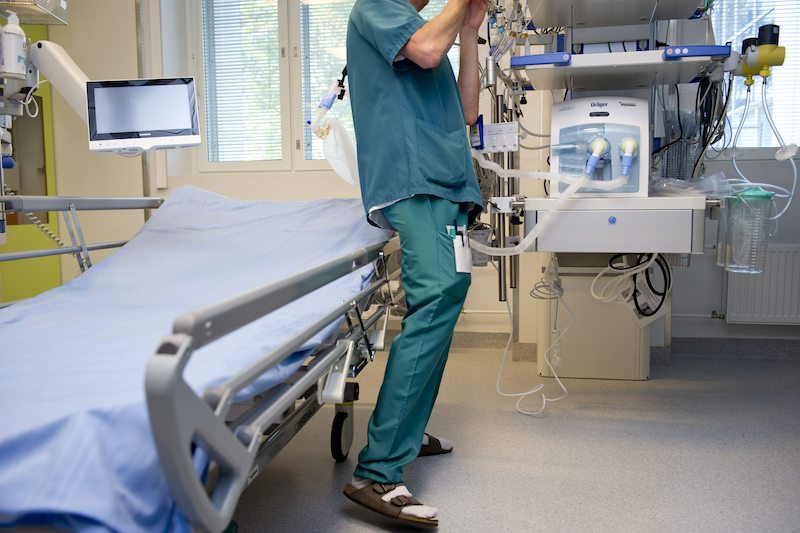 RESEARCH PUBLISHED IN LÄÄKÄRILEHTI, a Finnish medical journal, has revealed that two male doctors in Finland have now died from COVID-19. The findings do not give any further information about the deceased, but note that they were of 'working age'.

The revelation was published in an article that looks at statistics surrounding the mortality rates of medical professionals around the world who have been exposed to the coronavirus. They reveal that death rates among male doctors, in particular, are 'alarmingly high', with one study from China finding that a staggering 90.2% of physicians who had succumbed to the virus were male. The average age of the deceased was 63.4 years.

The journal article noted that health authorities in Finland should consider taking measures to prevent male doctors over the age of 55 from being exposed to the coronavirus. It is has not been confirmed when exactly the two deceased Finnish doctors actually died.