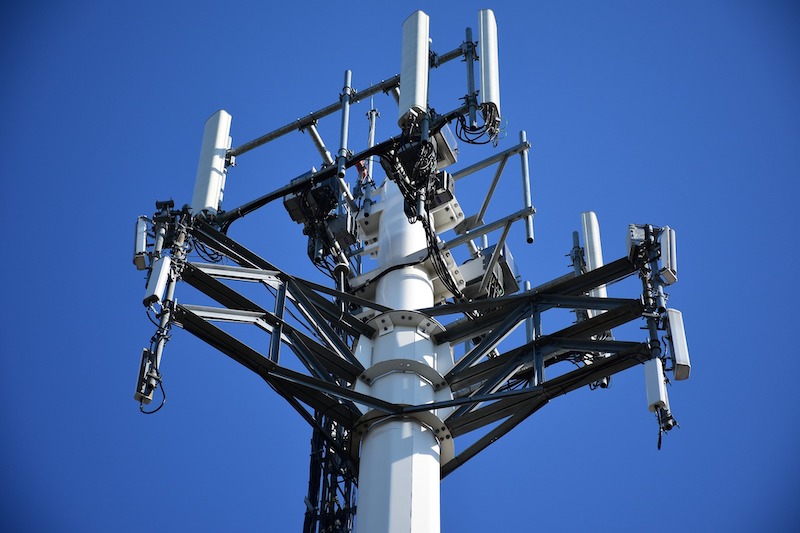 A stock photo of a telecoms tower (Image: Pixabay)

AUTHORITIES IN OSTROBOTHNIA HAVE APPEALED for information from the public following the partial destruction of a telephone mast in Pedersöre, believed to be the result of an intentional fire.

Emergency services in the area had received a call late on Sunday evening notifying them that smoke was seen emerging from the base station of a local telecoms mast. Although extinguished, damage from the fire was sufficient to disable the mast and disrupt communications in the area.

The police suspect that the fire was started deliberately and have opened an investigation into the matter, classing it as a case of arson.

The case has similar echoes of a number of recent incidents in the UK, The Netherlands, and Ireland, among others, in which individuals have deliberately attacked new telecoms infrastructures out of the belief that the coronavirus is spread by 5G signals.

The theory, which has its origins in far-right conspiracy groups and has been roundly debunked and condemned by scientists and medical experts, posits that the 5G technology is deliberately being used by governments to spread the virus. Although most might consider the theory ridiculous, it has convinced a number of people to attack telecoms infrastructure and even telecoms workers, which they blame for the pandemic.

The tower that was attacked in Pedersöre was not being used for 5G infrastructures and there is no 5G equipment located at the site. The town has previously been in national headlines due to its sizeable and vocal community of ‘anti-vaxxer’ proponents, who believe that vaccinations are harmful and part of a government conspiracy.