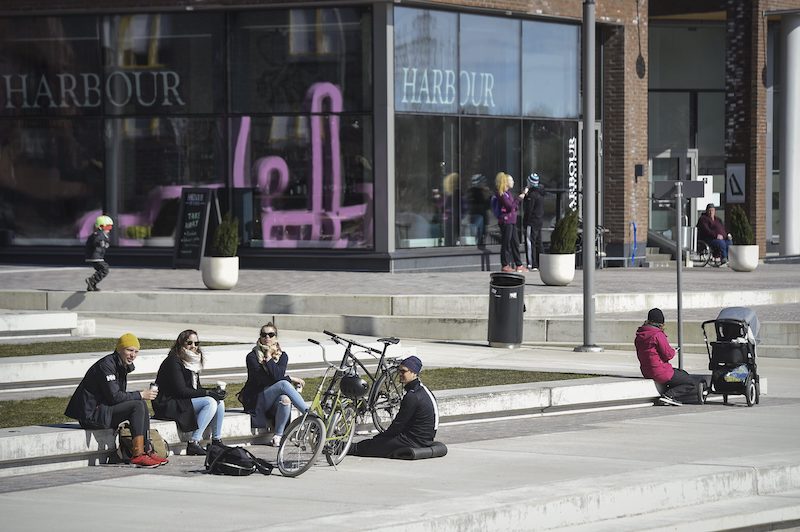 THE FINNISH METEOROLOGICAL INSTITUTE is predicted a dramatic upswing in temperature in Southern Finland this week that could see the mercury surpass 17 degrees Celsius. The forecast comes following a week that saw blizzards amid some of the coldest April temperatures on record.

Speaking to Ilta Sanomat, meteorologist Joanna Rinne predicted that the higher temperatures will last throughout the week, with a strong possibility that this year's previous heat record of 17.5 degrees could be surpassed in the middle of the week when temperatures are expected to peak.

The bulk of the sunny weather will be enjoyed by Southern Finland and the capital region, but temperatures in Central Finland and Lapland are also predicted to surge dramatically from last week's readings.