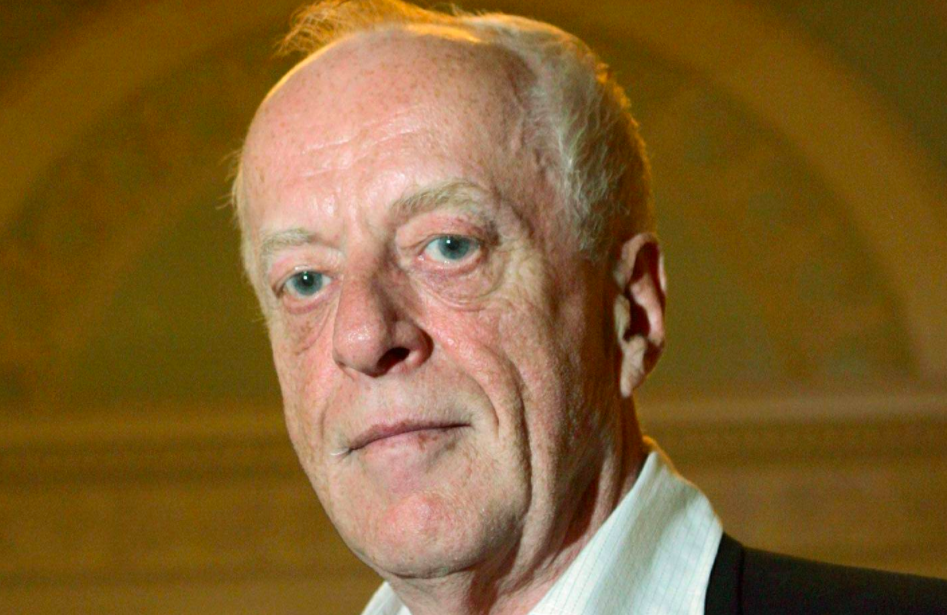 SEPPO VESTERINEN MANAGER OF THE INTERNATIONALLY ACCLAIMED ROCK BAND HIM HAS DIED at the age of 71. Helsingin Sanomat reported that Vesterinen died late on Thursday evening in a hospital in Ekenäs after a lengthy illness.

Born in 1949, Vesterinen rose to international prominence throughout the 80s and 90s managing some of Finland's most globally successful music acts, including the rock bands HIM, Hanoi Rocks, and The Rasmus. He also worked with well-known international artists such as Frank Zappa and Weather Report.

He was awarded the City of Helsinki Culture Prize for his contributions to Finnish culture in 2005, which he flew to Helsinki to pick up during HIM's sellout US tour. A keen advocate of the dramatic arts, he was also the first to teach courses in performing arts at the Helsinki Theatre Academy. He also staged successful productions of West Side Story and Hamlet.

Vesterinen spent his final years on his farm in Fagervik, Inkoo.