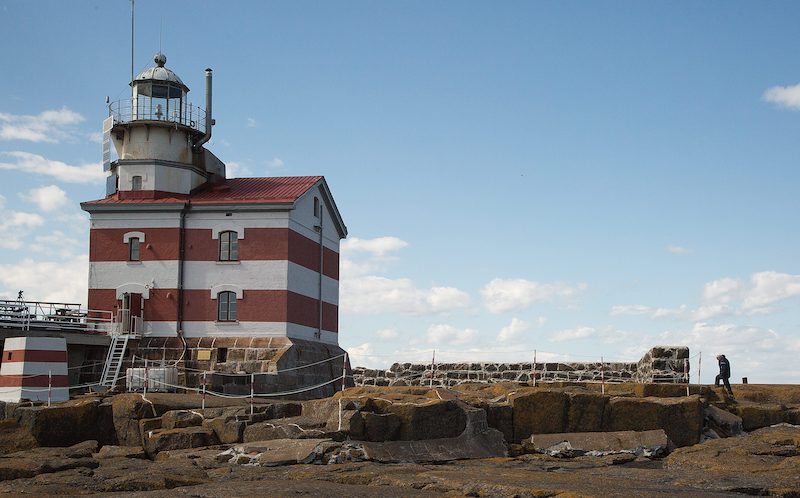 A lighthouse popular with tourists near Mariehamn, the capital of the Åland Islands (Image: Lehtikuva)

Although daily flights are still operating between the mainland and Äland, authorities have urged people not to travel between the two unless absolutely necessary, whilst anyone arriving on the islands from Finland must renter a 14-day quarantine period.

In an interview with YLE, a representative of Åland's tourism industry reported a collapse in summer bookings and a wave of cancellations, spelling bad news for the local economy, which is heavily reliant on tourism. The vast majority of tourists come from the Finnish mainland, and it is predicted that the government's travel restrictions will wreak havoc on the economy.

In addition, the Finnish health authorities confirmed the first death from the virus in the country. The victim was an elderly patient in Helsinki, who had been identified as being at high-risk. No further information has been given at this time.