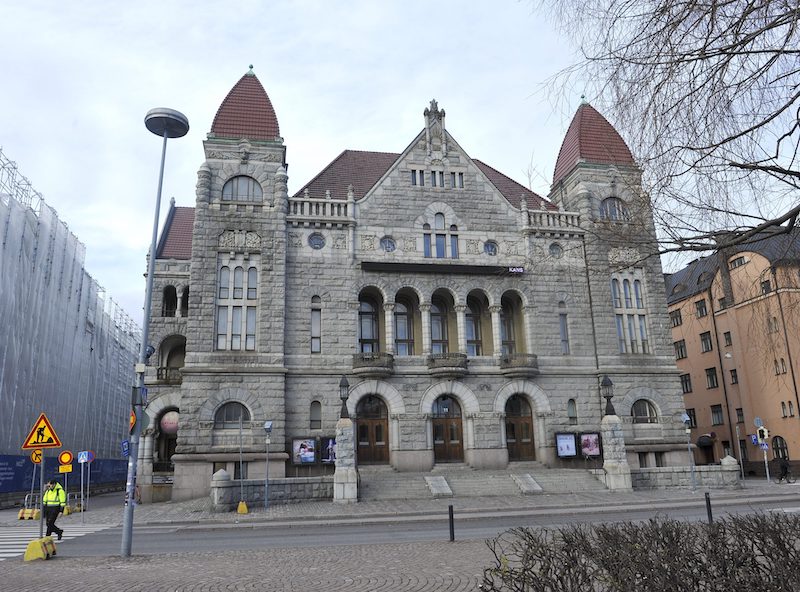 HELSINKI'S KANSALLISTEATTERI HAS ANNOUNCED that it will be cancelling all of its spring shows and suspending ticket sales until late May in an effort to reduce the potential spread of the COVID-19 virus. In addition, Helsinki's public transport network, HSL, has said it will no longer allow passengers to buy bus tickets directly from drivers.

The National Theatre has told customers that they can exchange any existing tickets for a one-year gift card or request a full refund. All customers have until May 29 to make any ticket changes. The move means that popular productions such as Sapiens have been cancelled for the foreseeable future with immediate effect.

HSL's announcement, meanwhile, was the result of discussions between bus drivers and the heads of the transport authority. Drivers had also requested that passengers be forbidden from boarding buses from the front, but this was denied by HSL.

There have been at least 155 confirmed cases of the virus in Finland so far, with THL recently announcing that it will likely reach epidemic proportions in the country in the near future.