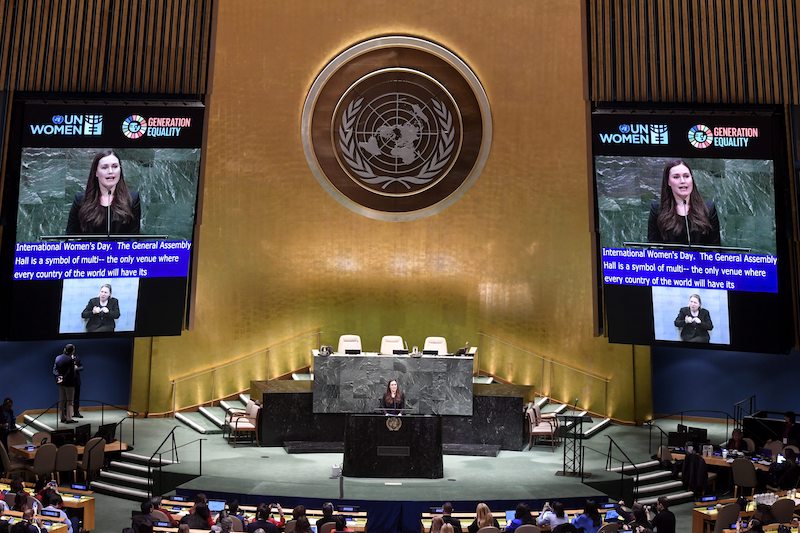 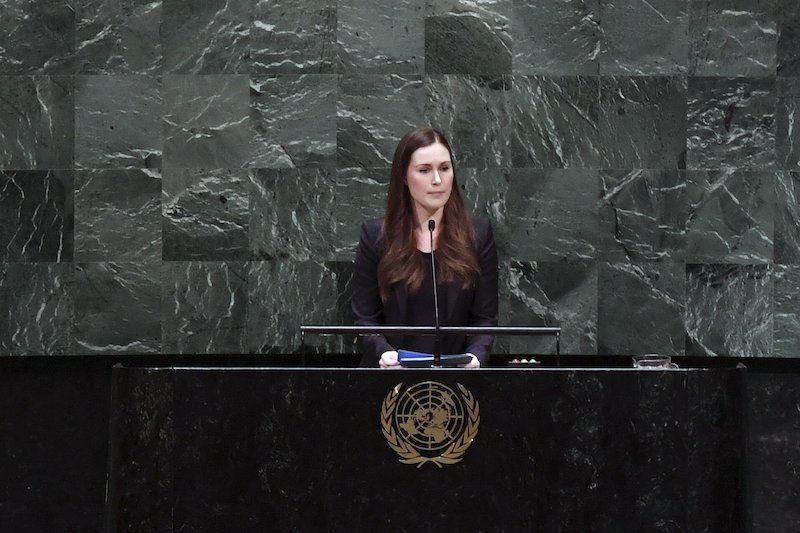 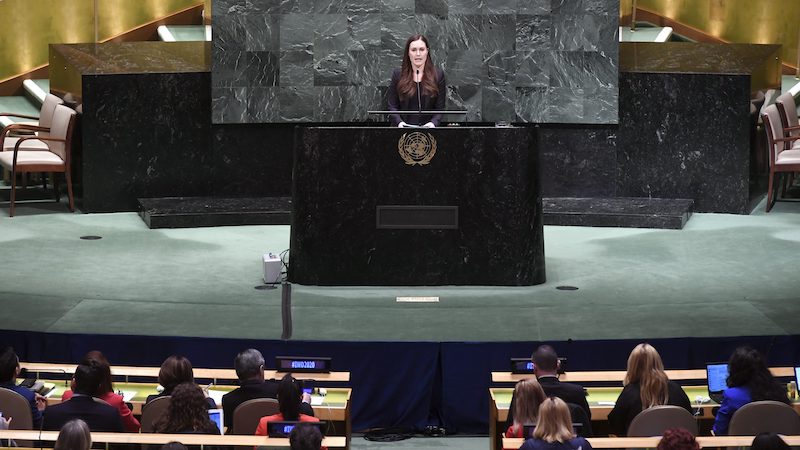 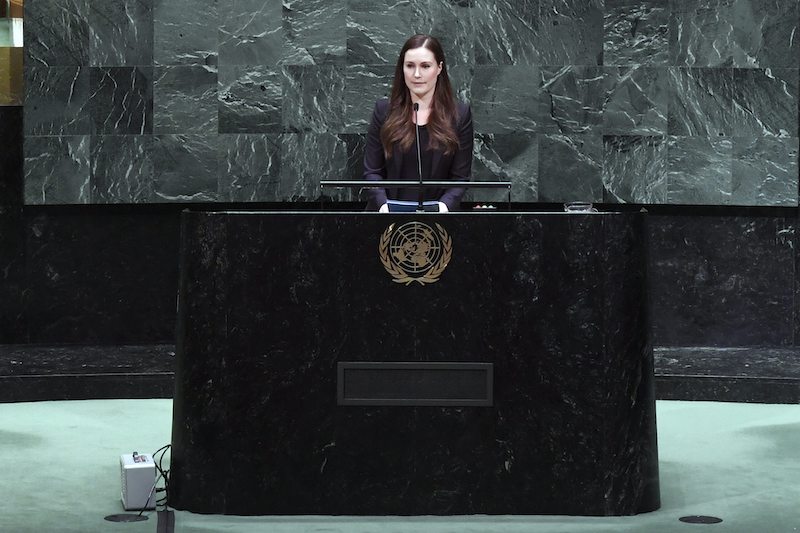 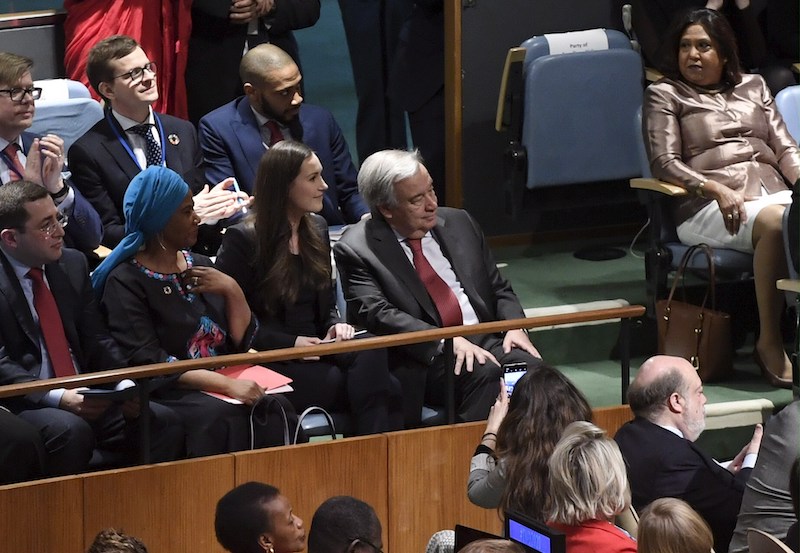 FINNISH PM SANNA MARIN GAVE A SPEECH to assembled world leaders at the United Nations Headquarters in New York City on female empowerment and gender equality today, as the organization begins a number of events and initiatives in the run-up to International Women's Day.

Speaking in the United Nations General Assembly Hall, Marin highlighted Finland's achievements in the fight for gender equality, whilst acknowledging that we are still "a long way" from realizing full equity between the sexes. Marin's speech, which came immediately after an introductory speech from the UN's Secretary General Antonio Guterres, pointed out that on a global scale, the fight was far from over.

"There are only 21 female heads of state in the world, even though the UN has 193 countries and more than half of the world's people are women", Marin told the UN. She also dicussed gender equality issues still prevalent in Finland, such as workplace imbalances and violence against women.

"It is important to get more women into high political positions. Without female role models, I wouldn't be standing before you today".

You can see more photos of Marin's speech by scrolling through the gallery.