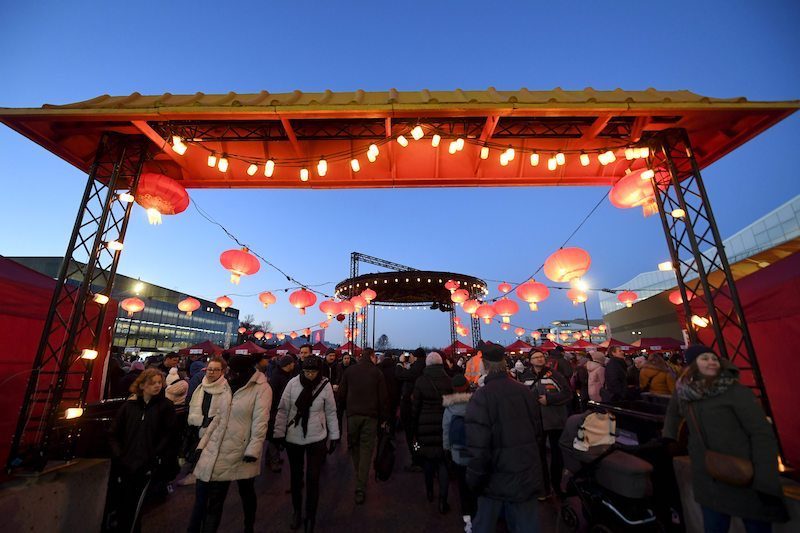 A NUMBER OF CHINESE-OWNED BUSINESSES in Helsinki have told the Helsinki Times that they are struggling to attract customers due to fears of the Wuhan Coronavirus.

The Helsinki Times got in touch with Chinese restaurants and supermarkets in the capital to find out whether concerns over the virus, of which there has so far only been one confirmed case in Finland, has had a negative impact on their business. While some, such as the popular Chinese restaurant Mei Lin in Kamppi, said they have not noticed a significant change, others were not so fortunate.

Members of staff at the hotpot restaurant Chengdu Ravintola, located on Kulosaari just metres from the Chinese Embassy, have said that bookings are down significantly and that the restaurant is “very quiet” compared to what is usual for this time of year.

“We have definitely noticed that fewer people are coming in since the coronavirus outbreak,” remarked one unnamed staff member. “We’re still getting custom from Chinese people, but it seems that others have been staying away”. He also noted that he and other members of staff have noticed more “funny looks” from Finnish people since the virus, which originated in the Chinese city of Wuhan, first became widely-known in January.

Racism targeted towards Chinese people in the wake of the virus has been well documented. Here in Finland, there have been widespread reports of Chinese and people of Asian origin facing discrimination on the street and in the workplace. The chef at Chengdu, also unnamed, commented that anyone considering avoiding Chinese restaurants because of the virus has “nothing to worry about” as “the Chinese government has the situation under control”.

It isn’t just restaurant owners that claim business has suffered. The owner of a Chinese supermarket in Hakaniemi, who asked that her business not be named, has also said that the number of people coming into the store has dropped dramatically.

“Most of our customers are Chinese, and they’re avoiding coming in since they don’t want to risk coming into contact with people who have been to Chinese recently” claimed the owner. However, she did note that there has been an uptick in online sales since the outbreak, with customers opting to have Chinese goods delivered directly to their home. When asked if there is anything she’d like to tell customers who are staying away, she reiterated that people shouldn’t be concerned, as there have been no cases of the virus in Helsinki.

A staff member at Chengdu Ravintola also told the Helsinki Times that the public should consider Chinese food as a remedy, rather than a cause of illness.

“If you’re feeling a little unwell this winter, come to our restaurant, the spicy hotpot will sort you out”.