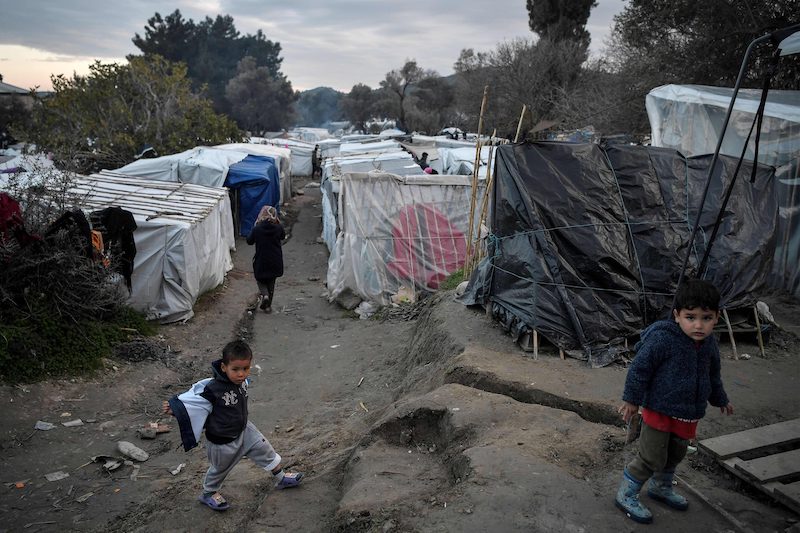 Interior Minister Maria Ohisalo (Greens) said that the decision is a "humanitarian" one that shows "that Finland respects human rights". Meanwhile, the Ministry stated that they believed the costs of relocating the asylum seekers will be covered by the European Asylum, Migration, and Integration Fund (AMIF). They also confirmed that asylum seekers from countries where the security situation is particularly severe, such as Afghanistan and Syria, will be prioritised in the process.

Conditions in the numerous camps that line the shores of the Meditteranean have deteriorated significantly over the past year, due in part to overcrowding and a lack of funding or political will to address the mounting humanitarian crisis. Camps with the largest populations of vulnerable people, such as the Greek islands of Moria and Lesbos, are currently running at over six times overcapacity, with access to basic such as food and clean water becoming increasingly difficult.

It is not yet known when the asylum seekers will be relocated, but the Interior Ministry has suggested that moves will be made imminently.