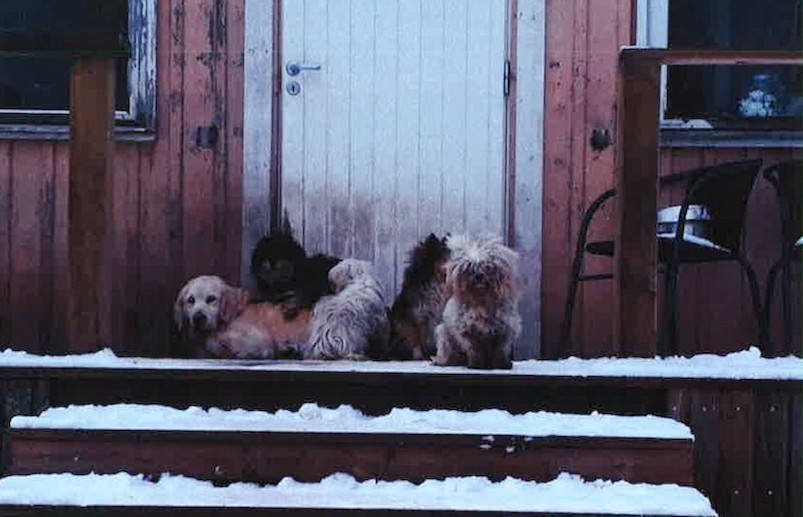 A police handout from an incident where a group of dogs were abandoned outside by their owners in Konnevesi (Image: Lehtikuva)

A police handout from an incident where a group of dogs were abandoned outside by their owners in Konnevesi. 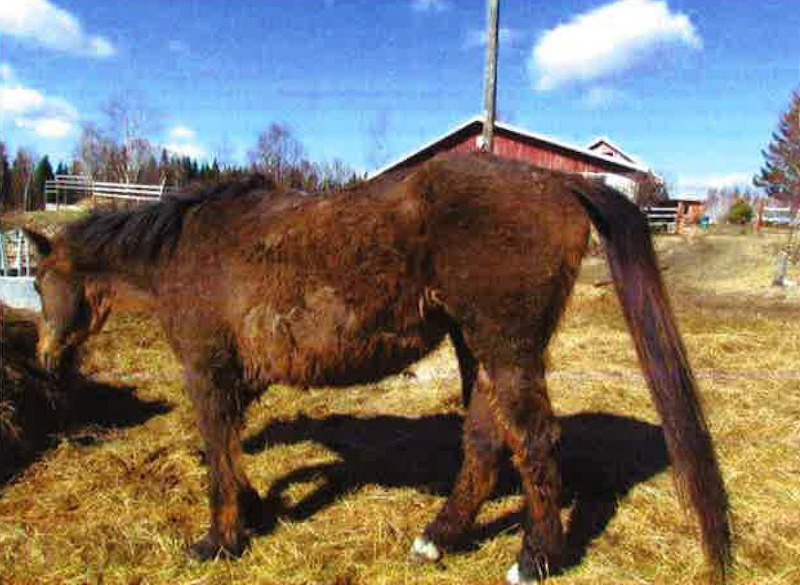 An image of a rescued horse that had been subjected to severe abuse by its owners in Central Finland. 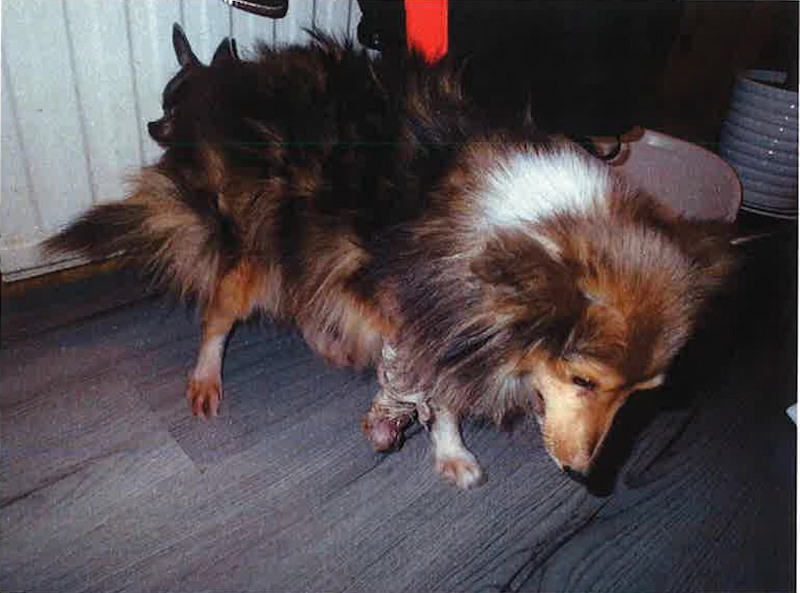 A shot of an abused sheepdog in Konnevesi with an open fracture wound on her leg. 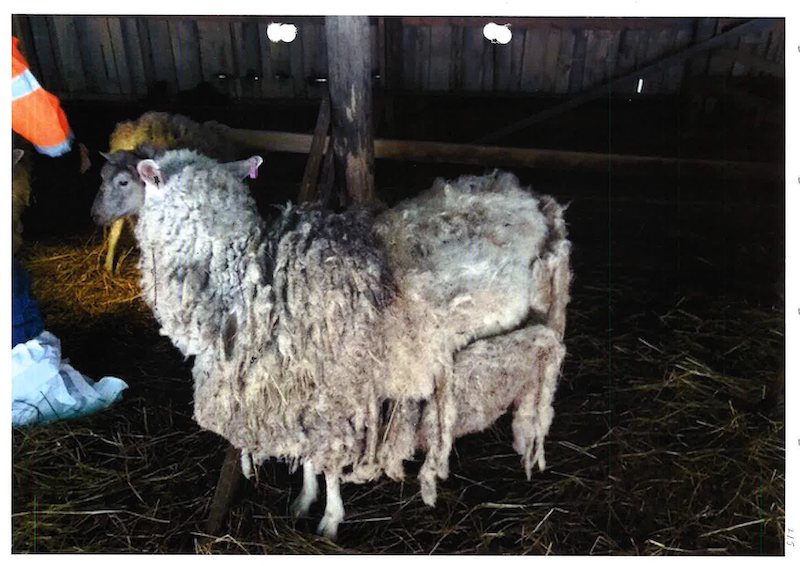 An image of the appalling, faeces-covered conditions one abusive owner left their golden retriever in in Konnevesi. 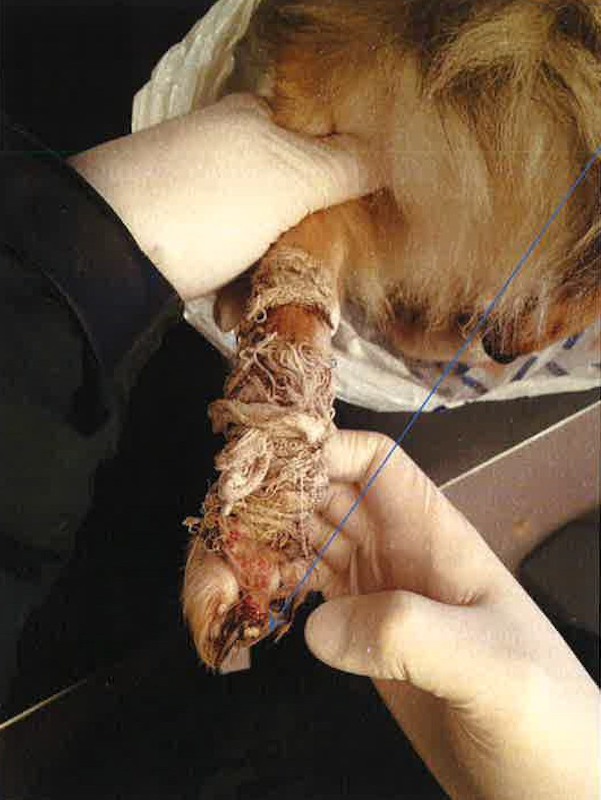 A shot of an dog who has received leg injuries as a result of the abuse she received.
Previous Next

THE POLICE DEPARTMENT OF CENTRAL FINLAND have released a number of images depicting severe animal cruelty, in case that they have uncovered in recent months. The images were released as part of a large-scale awareness campaign about the crime of animal abuse, which the Poliisi say is on the rise.

Among the images released are shots of dogs kept in appalling conditions, often by breeders or traffickers. The police also uncovered several instances in which farm animals such as horses and sheep had been severely mistreated.

You can see more photos of the incidents, as well as more information, by scrolling through the gallery. (Warning: some people may find the content distressing).