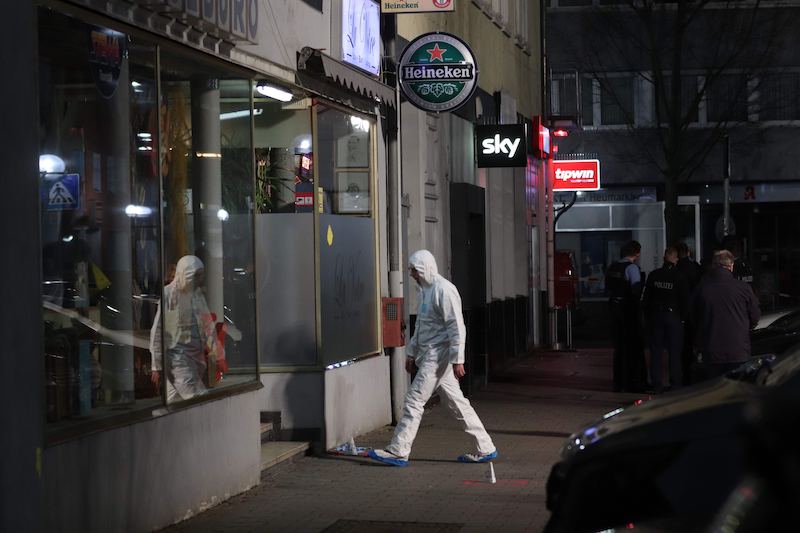 Police investigate the scene of a mass shooting in Hanau, Germany (Image: Lehtikuva)

IN TODAY'S BEST PHOTOS from around the world, we lead with a scene from Hanau, Germany, where a suspected far-right terrorist opened fire on a hookah bar in the city, killing 10 people. We also have elections in Iran, pro-choice protests in Buenos Aires, and refugee children in Syria.

A forensic investigator enters a shisha lounge in the west German city of Hanau, where a gunman with suspected far-right sympathies opened fire on a crowd in a racially motivated attack, killing at least 10. 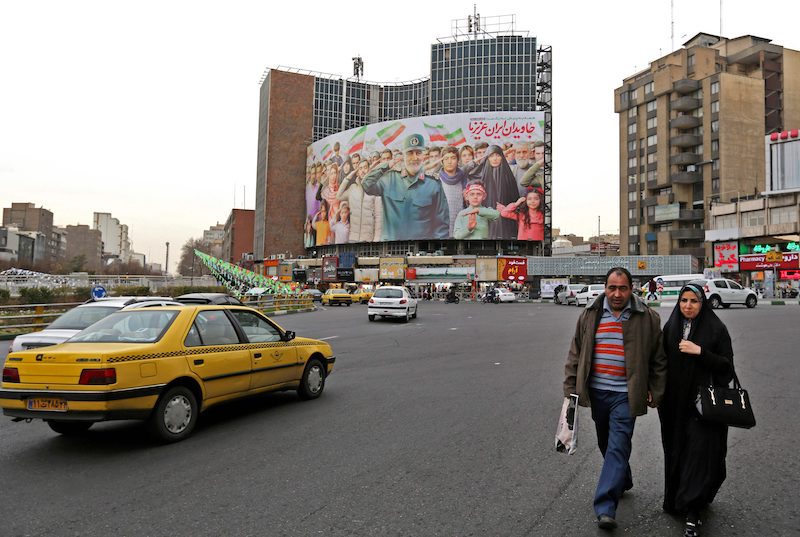 A billboard of late Iran's commander Qasem Soleimani overlooks Valiasr square in Tehran, on the eve of parliamentary elections that look set to deliver a Conservative victory. 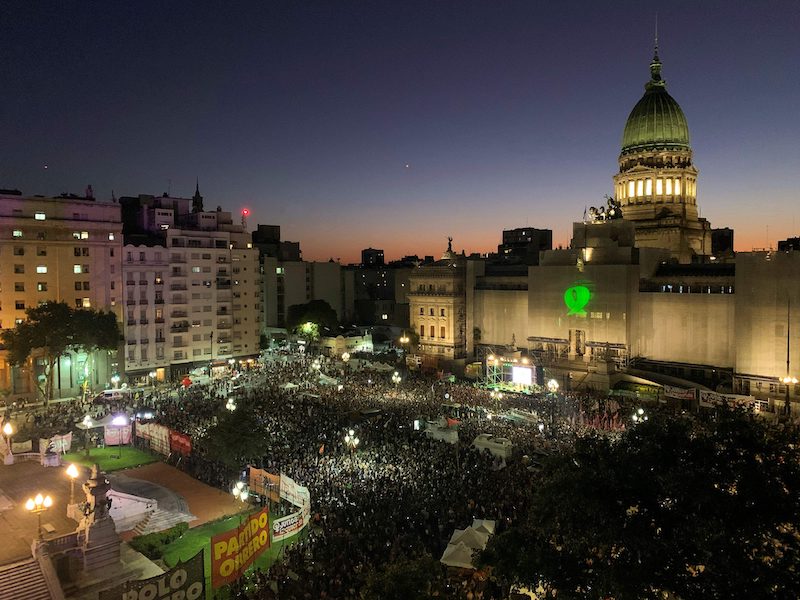 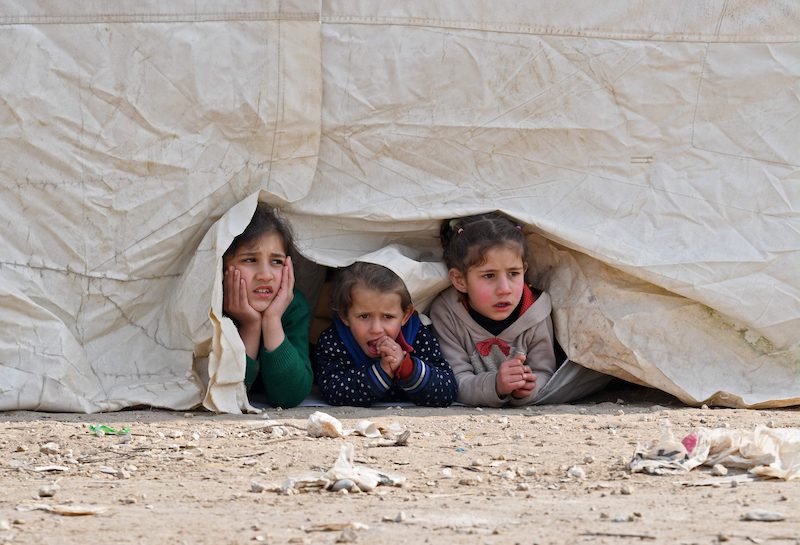 A group of child refugees peer out of a tent in the Deir al-Ballut camp in Afrin's countryside, near the border with Turkey. The population of the camp has swelled in recent weeks as civilians flee intensive aerial bombardment from regime forces.