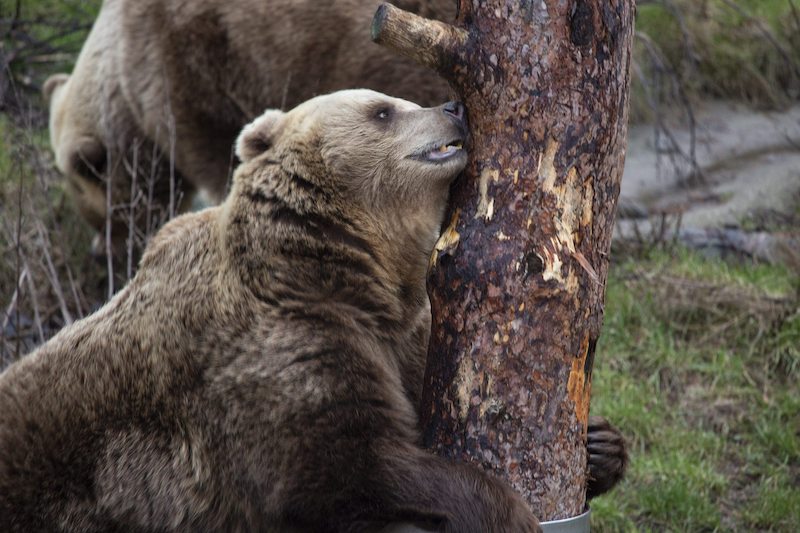 Gallery: Bears at Helsinki Zoo emerge from one of shortest hibernations ever after historically warm winter 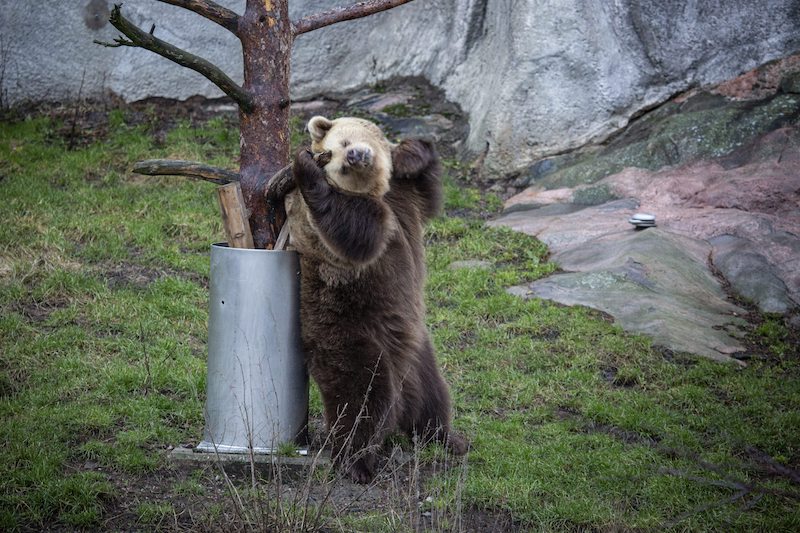 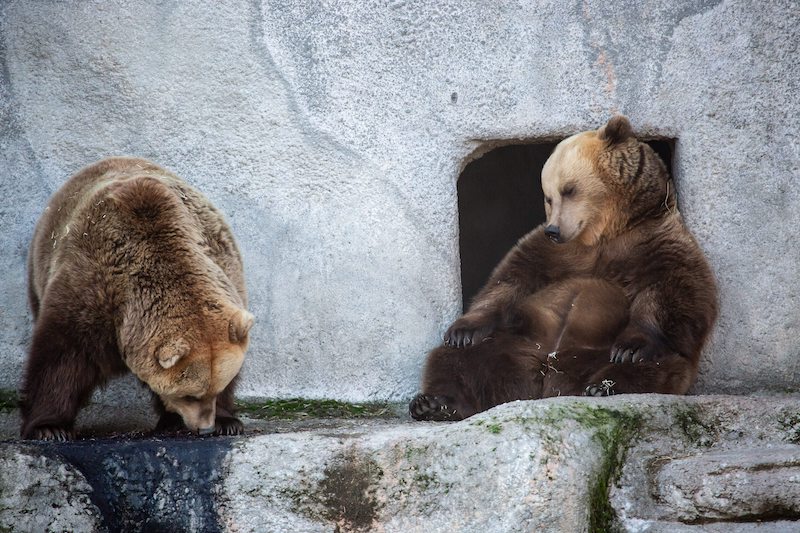 THE FINNISH BROWN BEARS at Helsinki's Korkeasaari Zoo have emerged from an exceptionally brief hibernation period, due largely to record winter temperatures that have put this season on track to be the warmest winter in 100 years.

Two female brown bears, aged 14 and 19 years old, woke up this morning from a two-month hibernation period, after initially entering hibernation in December, much later than is usual. The brown bears of Korkeasaari usually hibernate from November to March, but some brown bears in Southern Finland may not hibernate at all due to the existence of a year-round food supply in the warmer parts of the country.

The zookeepers reported that, despite the warm weather, the bears experienced an uninterrupted sleep. The winter dens at Korkeasaari have been left open for the time being, as it is possible that the bears will go back into hibernation after a short period of wakefulness.

The unseasonably warm winter, believed by many to be a result of climate change, has affected nature beyond the confines of the zoo. Species of birds are beginning to spend winter in Finland for the first time in history, whilst numerous species of flora have begun to appear much earlier in the year than is usual.

You can see more photos of the bear's first waking moments of 2020 by scrolling through the gallery.