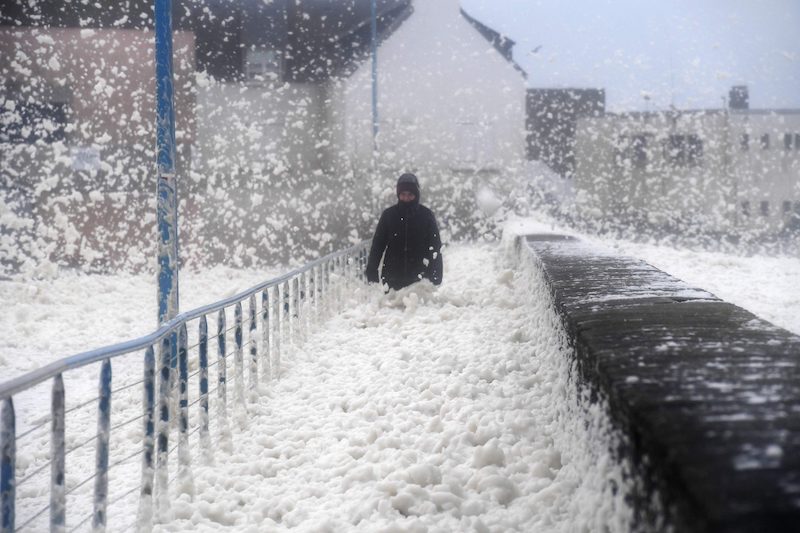 IN TODAY'S BEST PHOTOS from around the world, we lead with a shot of Storm Dennis as it makes landfall in western France after causing severe flooding across the UK this weekend. We also have a NASA rocket delivery, anti-Putin protests in St. Petersburg, and Venice Carnival. 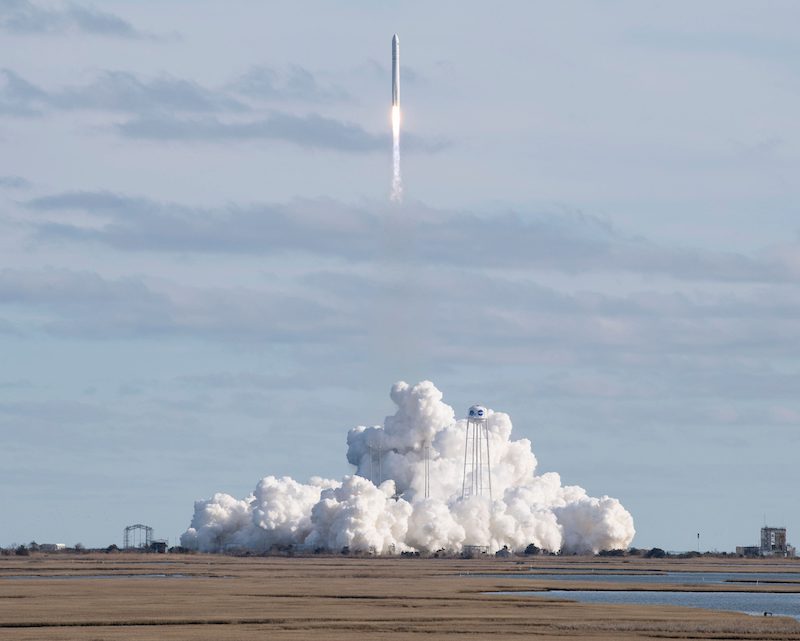 A Northrop Grumman Antares rocket, with Cygnus resupply spacecraft onboard, launching from Pad-0A at NASA's Wallops Flight Facility in Wattsville, Virginia. Northrop Grumman's 13th contracted cargo resupply mission for NASA to the International Space Station will deliver more than 7,500 pounds of science and research, crew supplies and vehicle hardware to the orbital laboratory and its crew. 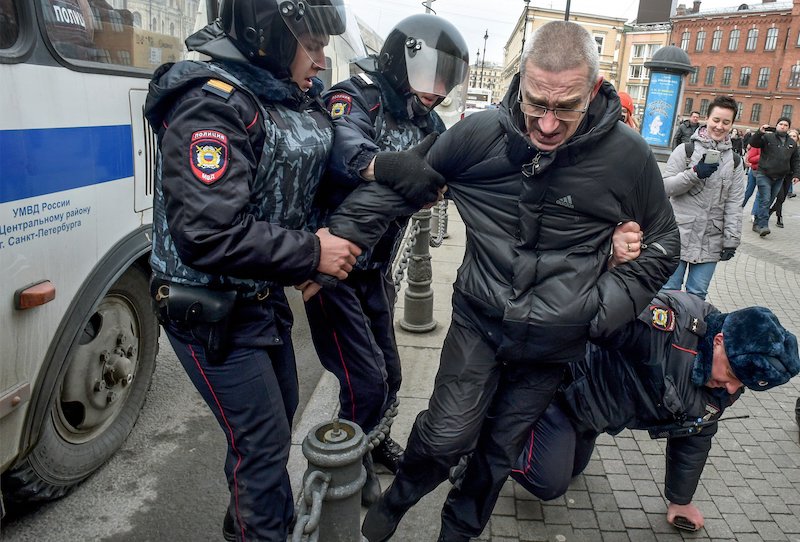 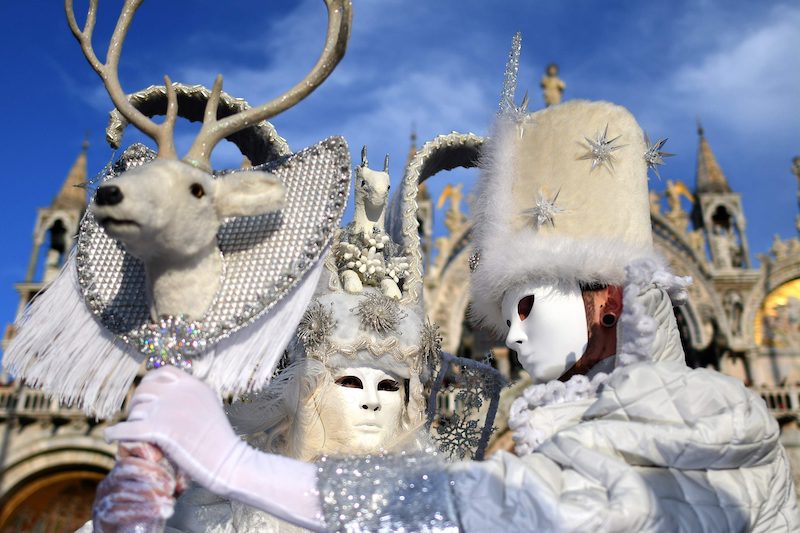 Revellers wearing masks and a period costume take part in the Venice Carnival. This year's Carnival looks set to be more subdued than previous years, due to concerns over the Wuhan Coronavirus putting a dampener on visitor numbers.

A pedestrian navigates a stormy seafront in the French town of Saint-Guenole as Storm Dennis makes landfall.