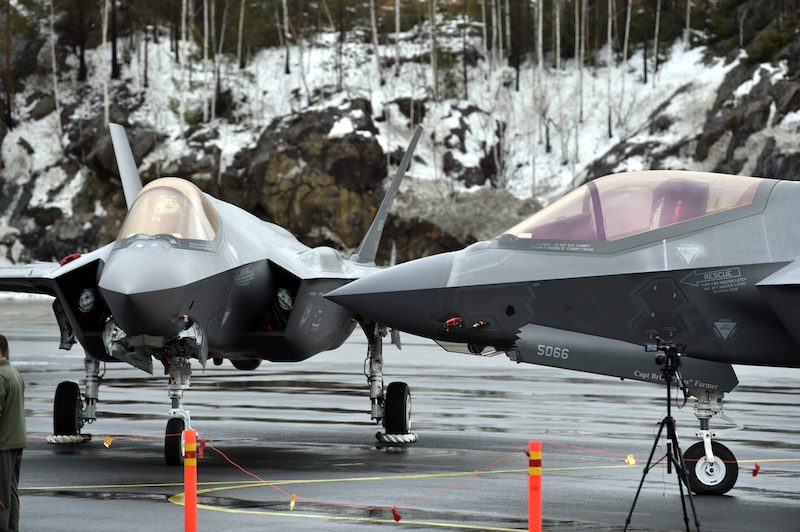 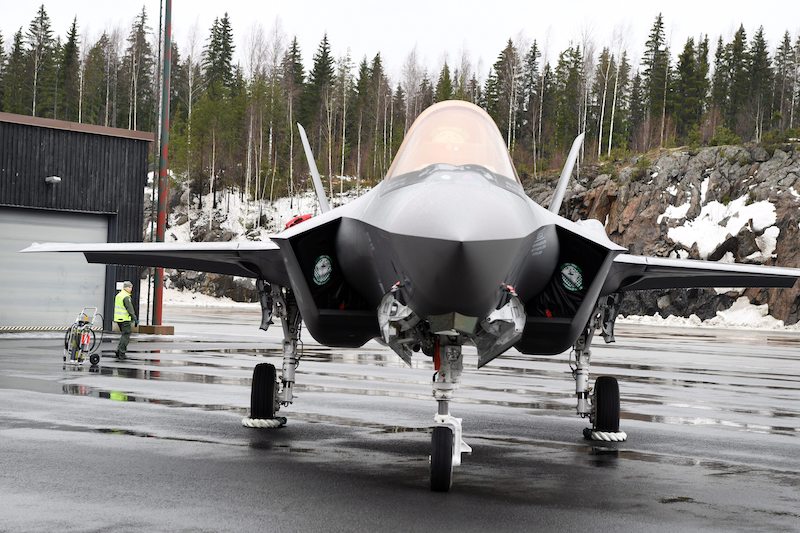 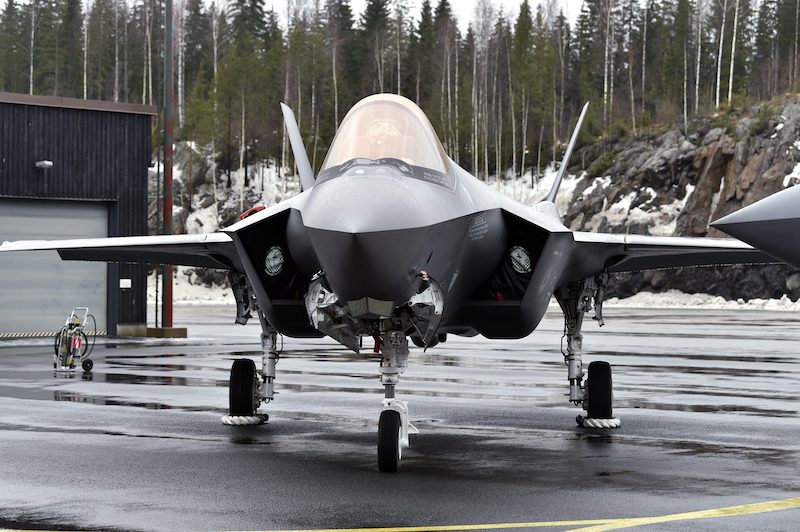 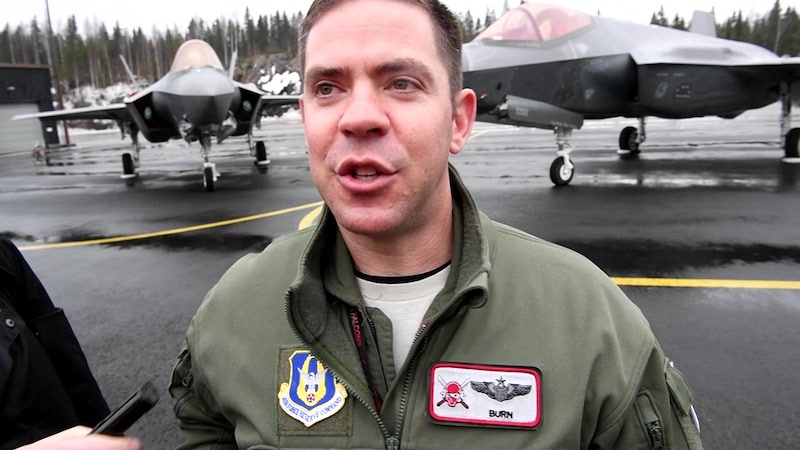 TWO F-35 FIGHTER JETS were flown by the American weapons manufacturer Lockheed Martin to Pirkkala Air Force Base in Finland today, as the company becomes the fourth major defense company to compete for a €10 billion contract from the Finnish Defense Forces.

Over the course of the past month BAE Systems, Airbus, and Saab have flown to Pirkkala to compete for a contract to replace Finland's aging fleet of American-made Hornet Fighter Jets. Lockheed Martin's F-35 Fighter Jets cost between €68 million and €95 million apiece to buy, depending on the model. They are currently in use in the US, UK, and Israel.

The jets were originally meant to arrive a Pirkkala before today, but strong winds from Storm Ciara meant that the jets were grounded in England after initially taking off from Arizona.