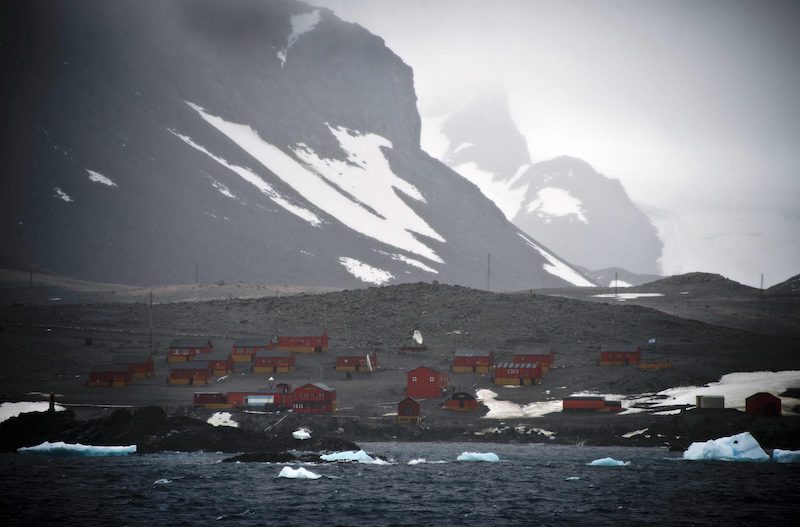 A shot from the shores of Argentine Antarctica, where temperatures reached their hottest ever (Image: Lehtikuva)

IN TODAY'S BEST PHOTOS from around the world, we lead with a shot from Argentine Antarctica, where temperatures soared to 18 degrees Celcius, the hottest ever recorded. We also have a cruise ship in quarantine, Trump's acquittal, and a train crash in Antwerp.

A shot of the Argentinian Esperanza military base from the Brazilian Navy's Oceanographic Ship Ary Rongel in Antarctica. Argentine Antarctica had its hottest day on record Thursday since readings began, with temperatures climbing to 18.3 degrees Celsius (64.9 degrees Fahrenheit) at midday at the research station Esperanza, the highest temperature on record since 1961. 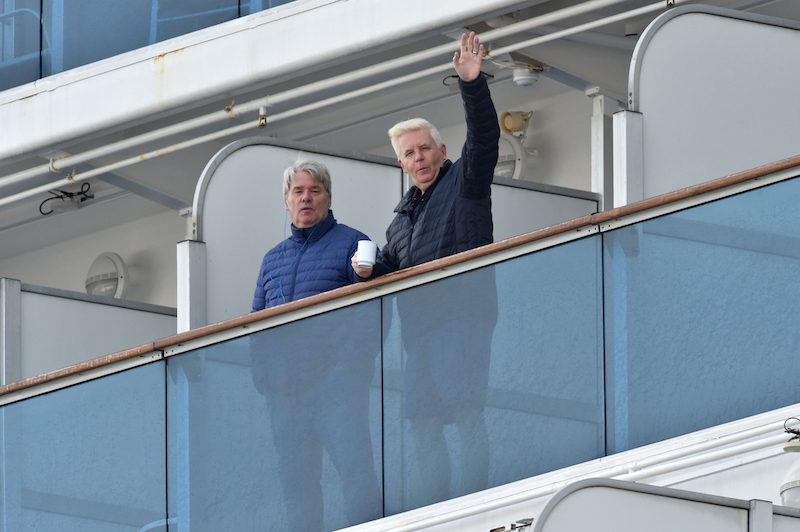 Passengers look out from a balcony onboard the quarantined Diamond Princess cruise ship at Daikoku Pier Cruise Terminal in Yokohama on February 7, 2020. Another 41 people on the cruise ship quarantined off Japan have the new coronavirus, the country's health minister said today, confirming more on board will now be tested for the illness. 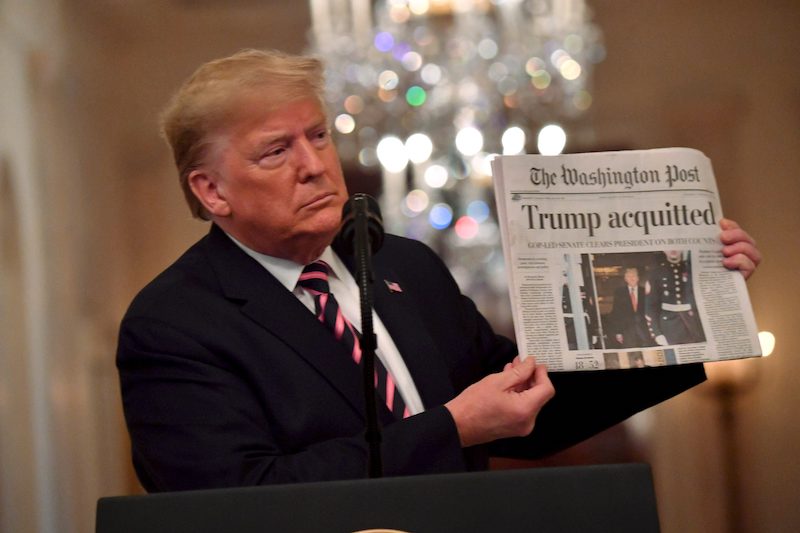 President Donald Trump holds up a copy of the Washington Post that displays a headline "Acquitted" while speaking about his Senate impeachment trial in the East Room of the White House in Washington, DC. 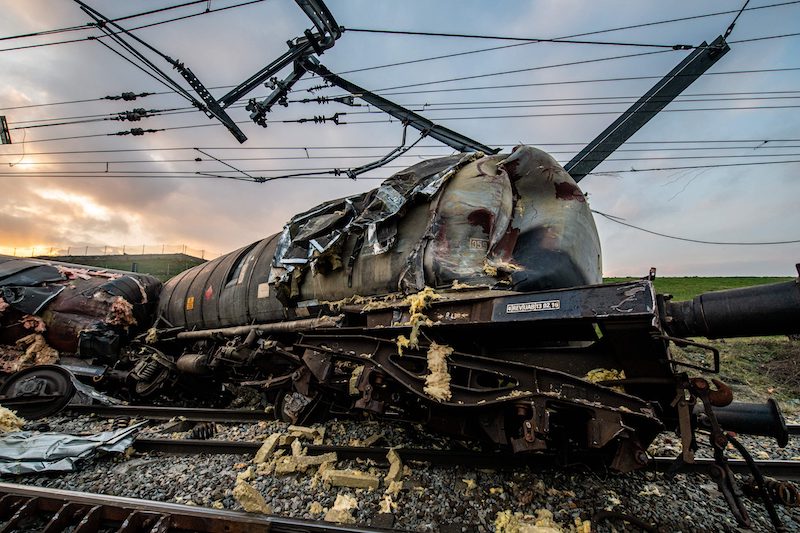 The wreckage of a derailed train in the port of Antwerp today. The incident caused serious damage at the train installations in the port.