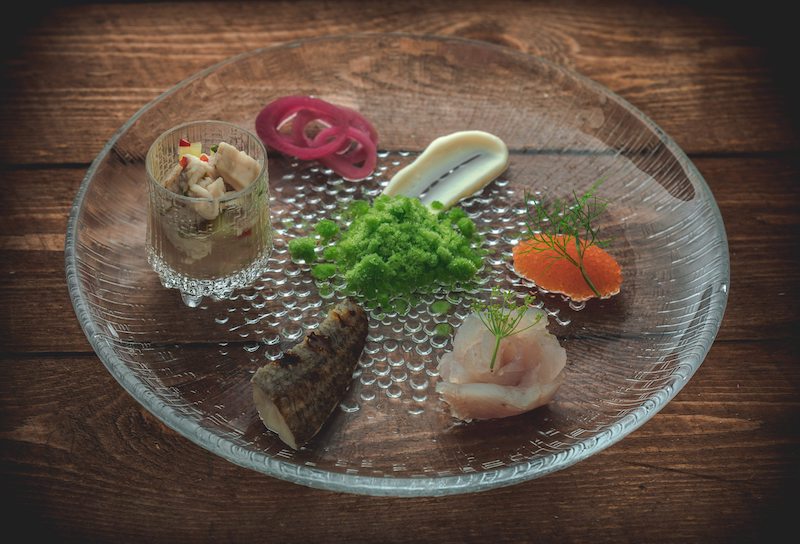 A selection of locally-sourced dishes at Aanaar Restaurant (Image: Lehtikuva)

Gallery: Inside the Sami restaurant named the best in Finland 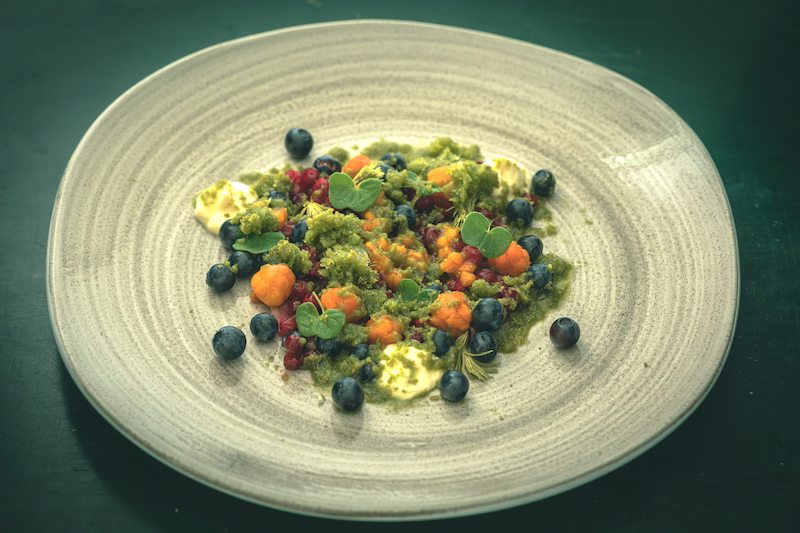 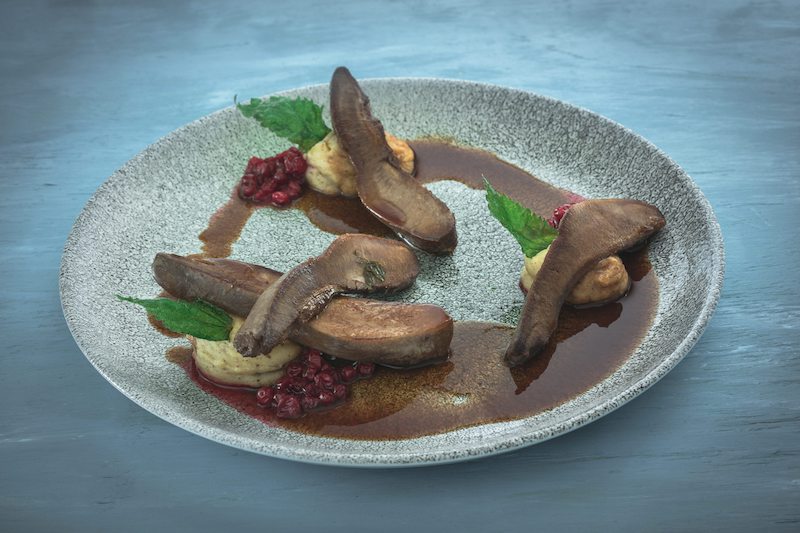 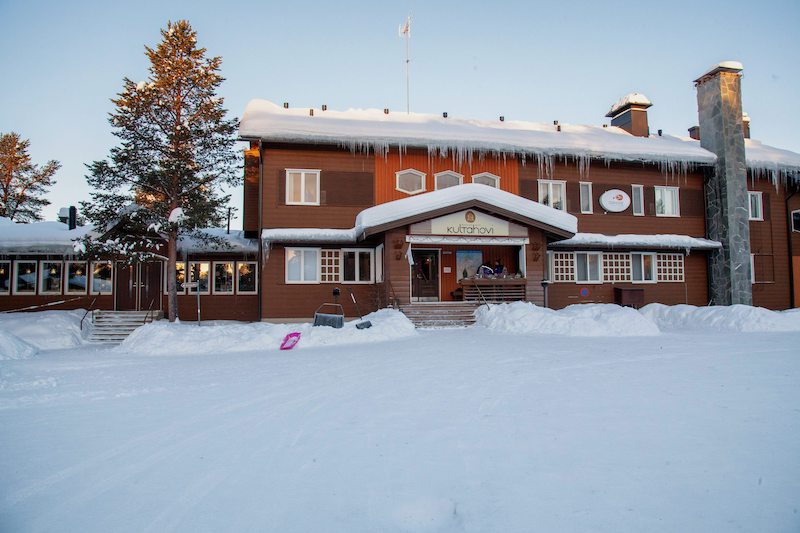 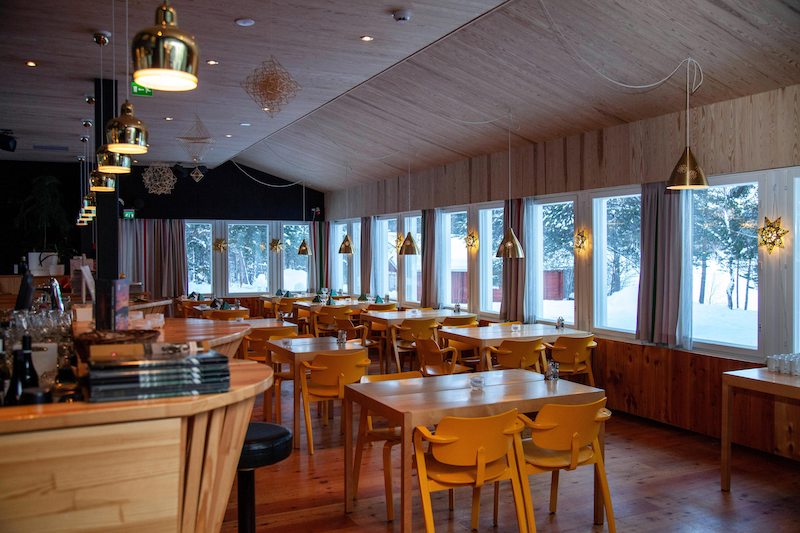 The main dining room has views of the Juutua. 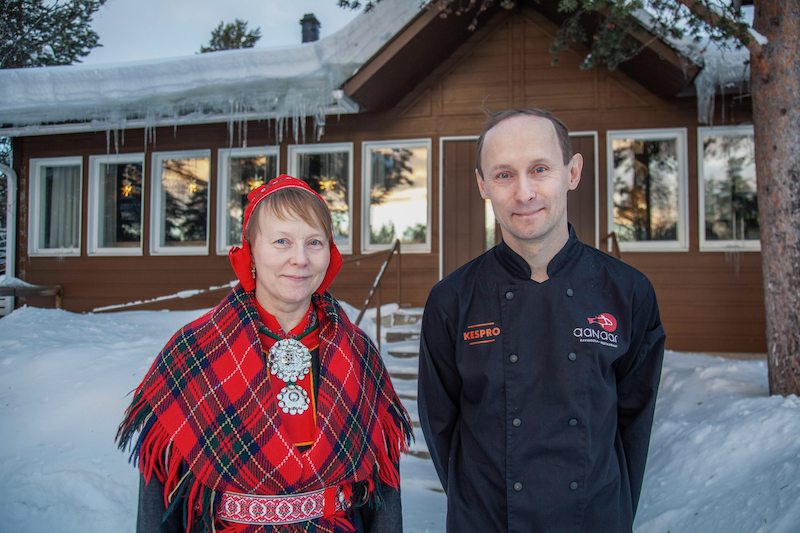 The owners, Kaisu and Heikki Nikula, are a sibling team.
Previous Next

A RESTAURANT IN INARI IN LAPLAND has been voted Finland's 'Restaurant of the Year' by the Finnish Gastronomy Society. Aanaar Ravintola uses local ingredients and Sami cooking to create their dishes and is the first Sami restaurant to receive the accolade.

The restaurant is attached to the Hotel Kultahovi, on the banks of the River Juutua in Inari. Last year's winner of the Restaurant of the Year award was the popular Helsinki restaurant Chapter. The aim of the Finnish Gastronomy Society is to raise the profile of Finland's culinary scene and traditions on the international stage.

Aanaar is one of the few restaurants that specialises in Arctic culinary traditions, which includes heavy use of smoked and dried meats, as well as the use of winter berries such as cloudberries for seasoning. The Finnish Gastronomy Society praised the owners for their efforts to keep Sami food traditions alive and flourishing.

You can see more photos of the restaurant and its dishes by scrolling through the gallery.