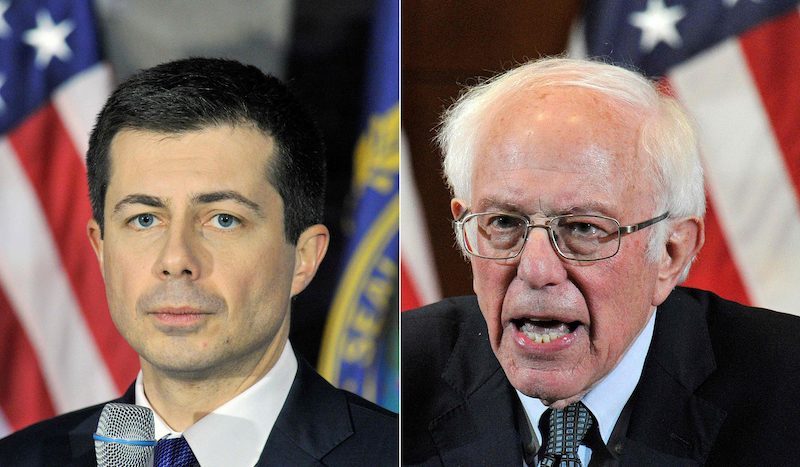 Democratic Presidential Nominees Pete Buttigieg and Bernie Sanders respond to supporters in the wake of the Iowa Caucus (Image: Lehtikuva)

IN TODAY'S BEST PHOTOS from around the world, we lead with two photos from Iowa, where a chaotic caucus has meant that the final results are still being counted amid rising accusations of incompetence. We also have a photo from an avalanche in Turkey, Olympics preparations in Tokyo, and the Coronavirus in Vietnam.

Democratic Presidential nominees Pete Buttigieg (left) and Bernie Sanders (right) address supporters in New Hampshire in the aftermath of a chaotic Iowa Caucus that has left the winner unclear, but with both candidates currently neck-and-neck in the polls. 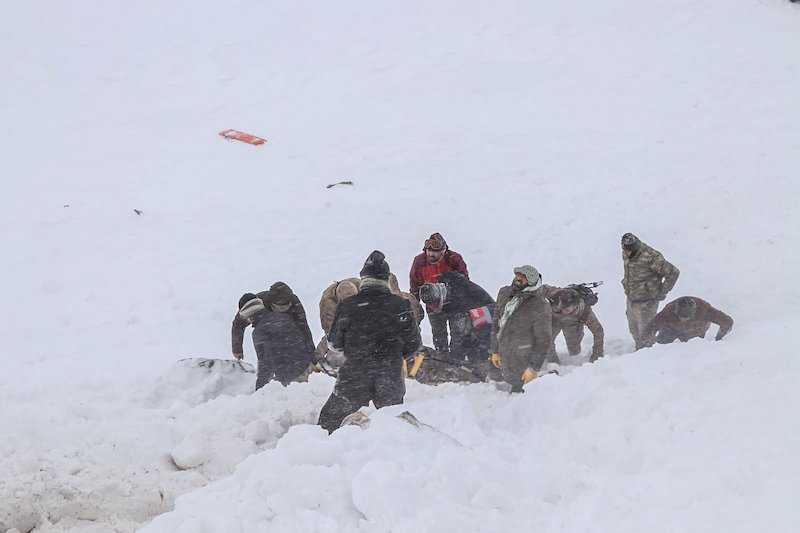 Security officers and villagers carry a victim of an avalanche near the town of Bahcesehir, in the eastern Turkish province of Van today. Dozens of rescue workers are missing after being hit by a second avalanche while on a mission to find two people missing in a previous snow-slide that struck late last night. 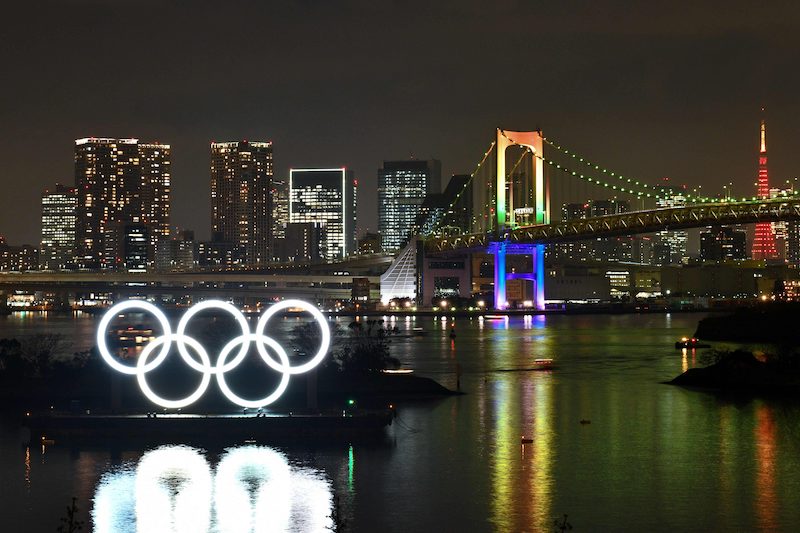 The Olympic rings are displayed off the shore of the Odaiba Marine Park during the Tokyo 2020 Year Commemorative Ceremony in Tokyo last night, to mark six months before the opening of the Tokyo 2020 Olympic Games. 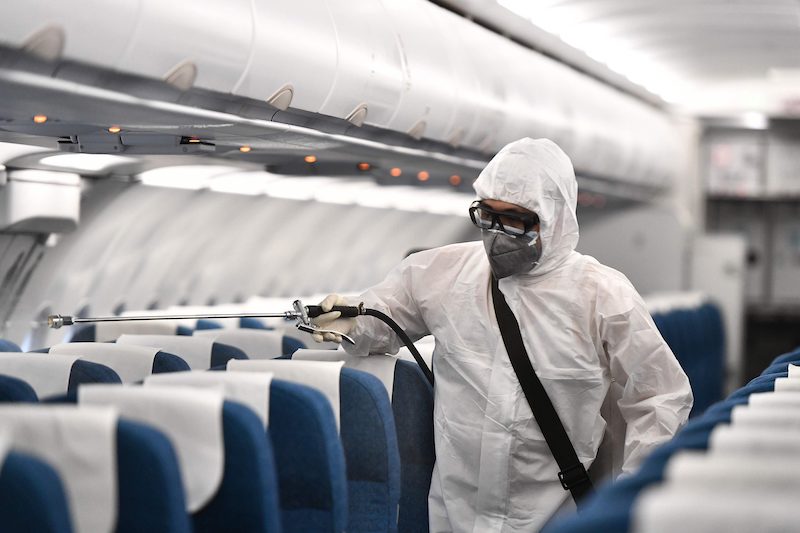 An airline staff member wearing a protective suit while disinfecting a Vietnam Airlines plane at Noi Bai International Airport in Hanoi.  Health officials in Vietnam said today that all foreign passport holders that have been to mainland China in the past 14 days will not be permitted to enter Vietnam as the government attempts to limit the spread of the Wuhan Coronavirus.