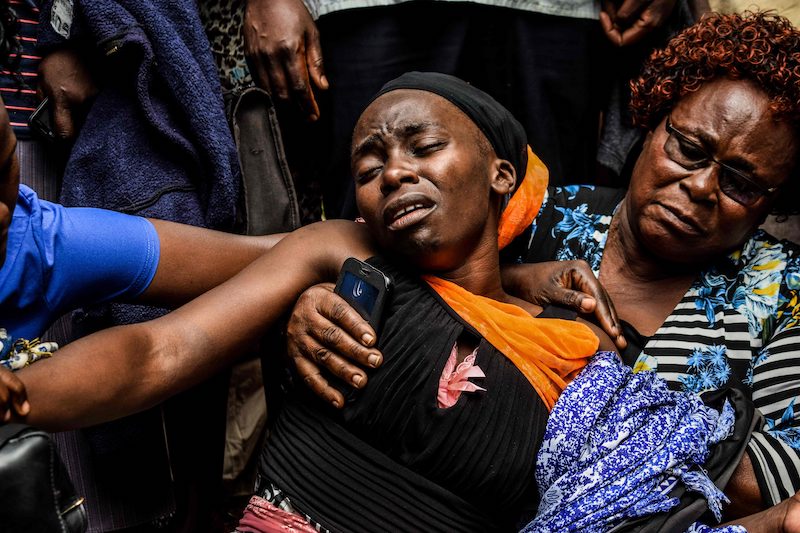 A mother mourns the loss of a son who died in the recent stampede in western Kenya (Image: Lehtikuva)

IN TODAY'S BEST PHOTOS from around the world, we lead with an image from western Kenya featuring a mother mourning her son who died in a recent stampede that killed 14 children. We also have riots on the Greek island of Lebos, the Wuhan Coronavirus in Hong Kong, and protests of Capitol Hill.

A mother mourns for her dead child at Kakamega Hospital mortuary in western Kenya, following a stampede at a primary school that killed 14 pupils and injured 40 others. The cause of the stampede is not yet clear. 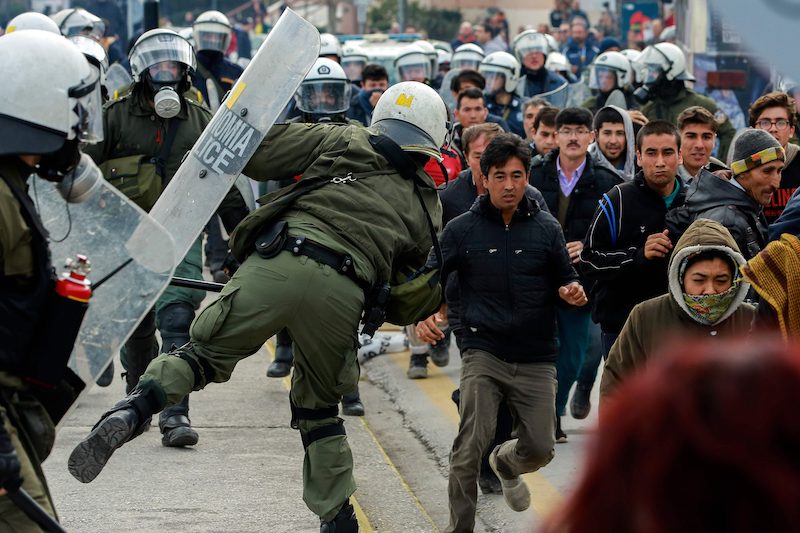 Riot police clash with migrants and asylum seekers on the Greek island of Lesbos, where appalling conditions and intense overcrowding have heightened tensions in recent weeks. 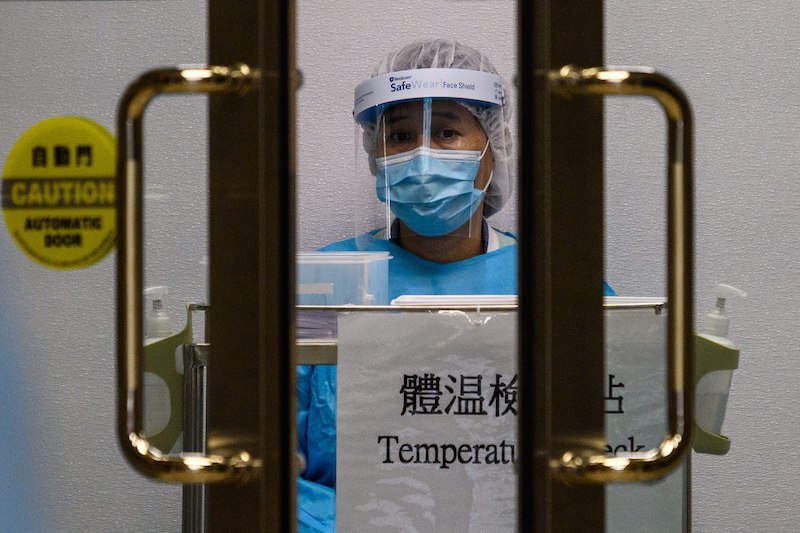 A medical worker wearing protective gear waits to take the temperature of people entering Princess Margaret Hospital in Hong Kong earlier today. Hong Kong became the first place outside of China to report a death resulting from the Wuhan Coronavirus. 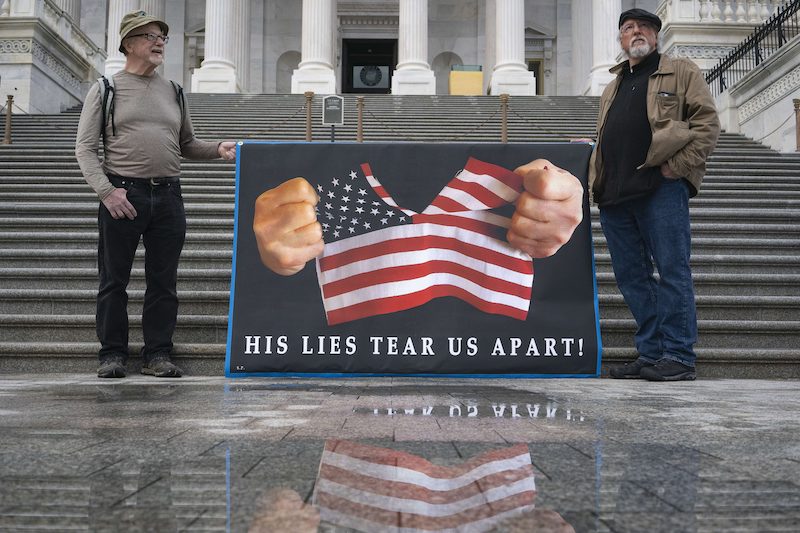 Anti-Trump protestors unfurl a banner on Capitol Hill in Washington D.C., where the US President's impeachment trial is set to conclude in acquittal.