A section of the Great Wall of China before its closure by government authorities (Image: Lehtikuva)

IN TODAY'S BEST PHOTOS from around the world, we lead with an image of the Great Wall of China, which has been partly closed by authorities in Beijing in an attempt to reduce the spread of the deadly Wuhan Coronavirus outbreak that has already claimed dozens of lives. We also have an earthquake in Turkey, Lunar New Year in Pyongyang, and the Monte Carlo Rally. 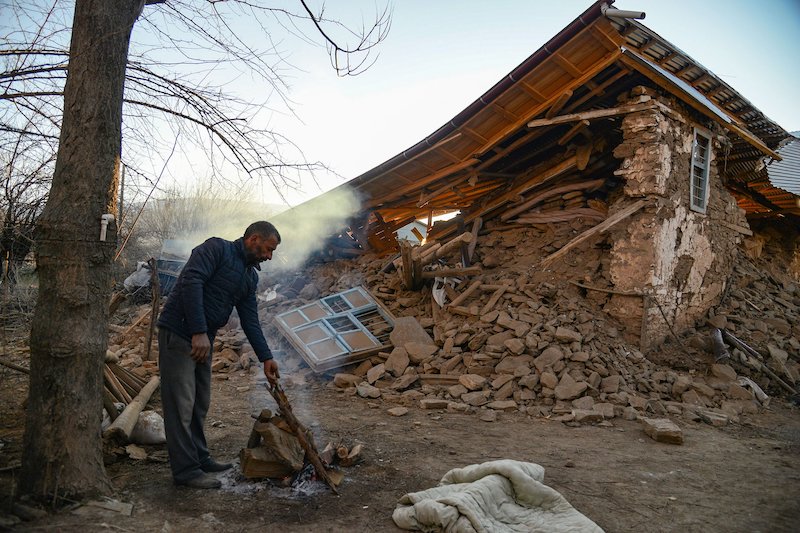 A villager stands by his collapsed house after an earthquake in Sivrice near Elazig, Eastern Turkey, on January 25, 2020, where a powerful earthquake has killed at least 21 people and injured more than 1,000. 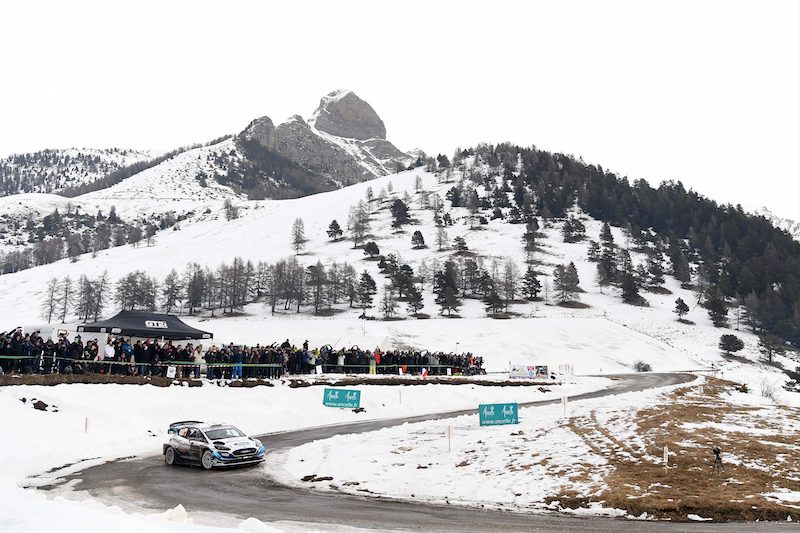 Finland's Teemu Suninen and his co-pilot Jarmo Lethinen steer their Ford Fiesta WRC during the ES 9 of the third stage of the 88th Monte Carlo Rally, between Saint-Leger-les-Melezes and La Batie-Neuve. 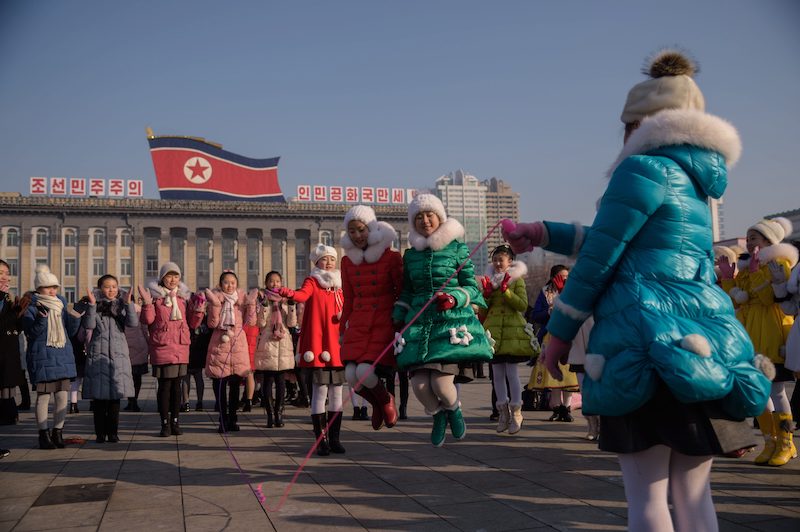 Children play with a skipping rope on Kim Il Sung Square as part of festivities on the first day of the Lunar New Year in Pyongyang earlier today.

A section of the Great Wall of China before its closure today by Chinese authorities, in an attempt to prevent the further spreading of the Wuhan Coronavirus.