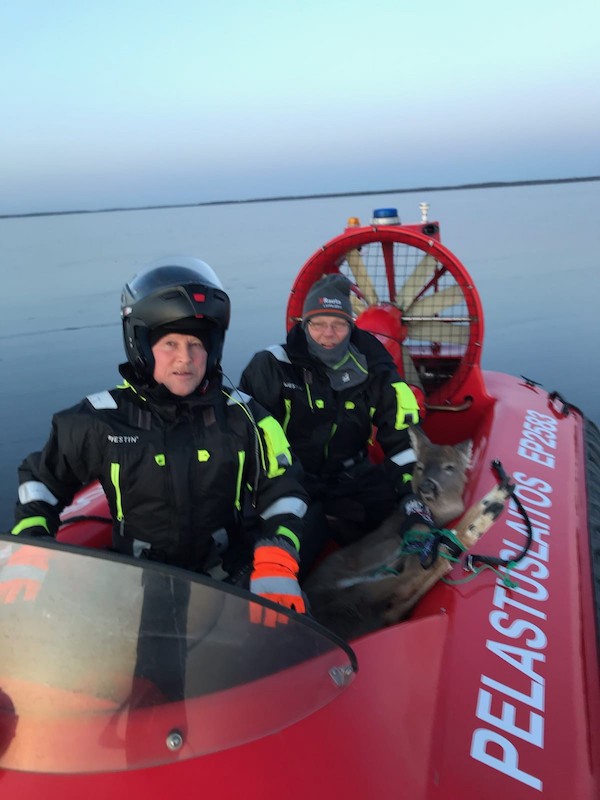 The rescued deer gets a ride back to shore on a hovercraft (Image: Lehtikuva) 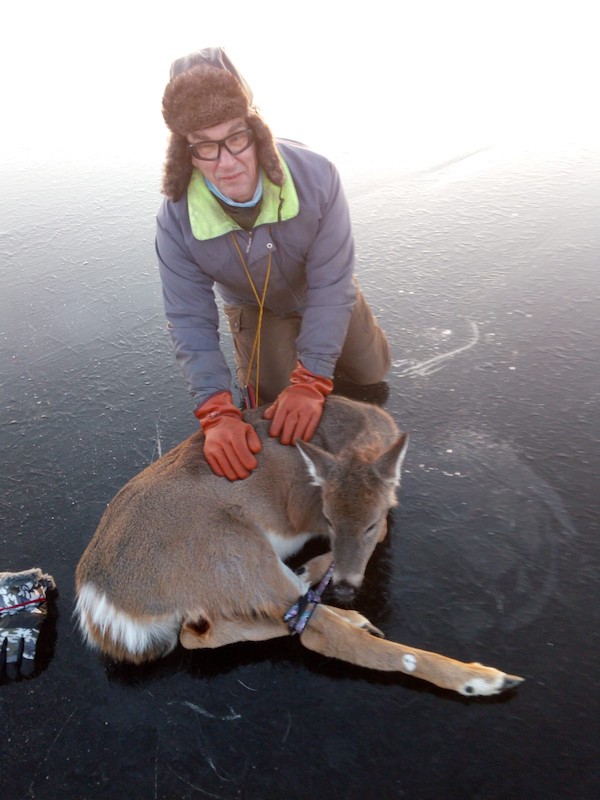 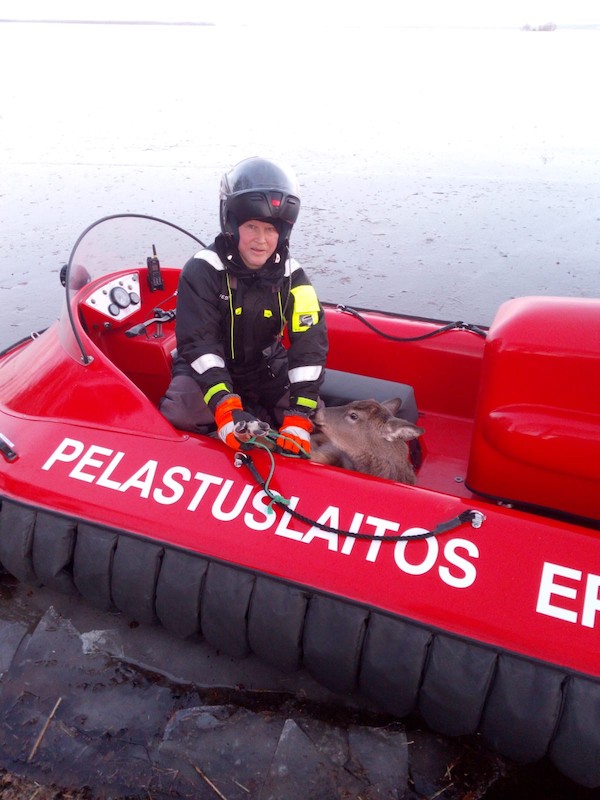 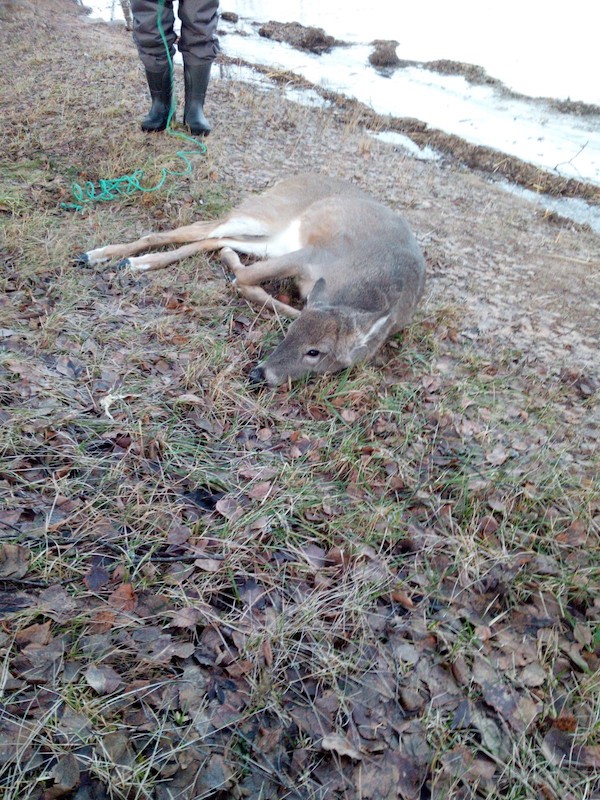 RESCUE SERVICES IN LAPPAJÄRVI saved a baby deer from the clutches of a flock of eagles earlier today, after a nearby fisherman. Lappajärvi local Jukka Hanhineva said that he called the fire services after he noticed the deer struggling to stand on the ice as eagles began circling it.

Local fire services drove a hovercraft out into the middle of the lake to rescue the young male white-tailed deer. Local fire chief

He was later released into the wild with no physical injuries, despite being slightly shaken. Local fire department chief Hannu Övermark stated that while Hanhineva had managed to scare the eagles away by the time they arrived, the deer was still struggling to stand due to recent rains that had left the ice on the lake slipper than usual.

He also added that while deer rescues are a common part of the job, this was an unusual case that had "never happened before".

You can scroll through the gallery to see more images from today's dramatic rescue.