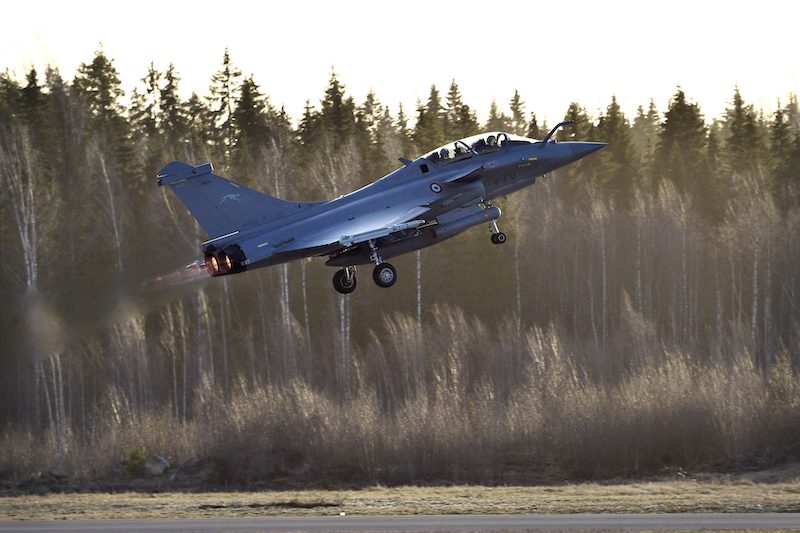 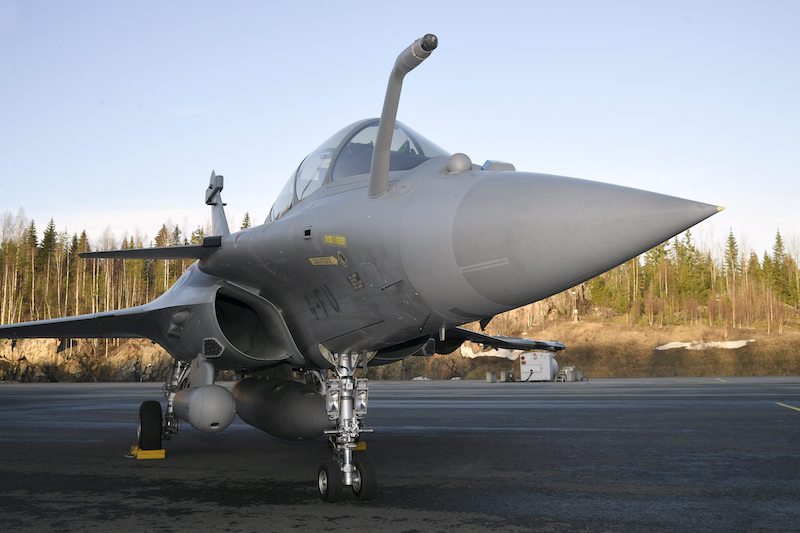 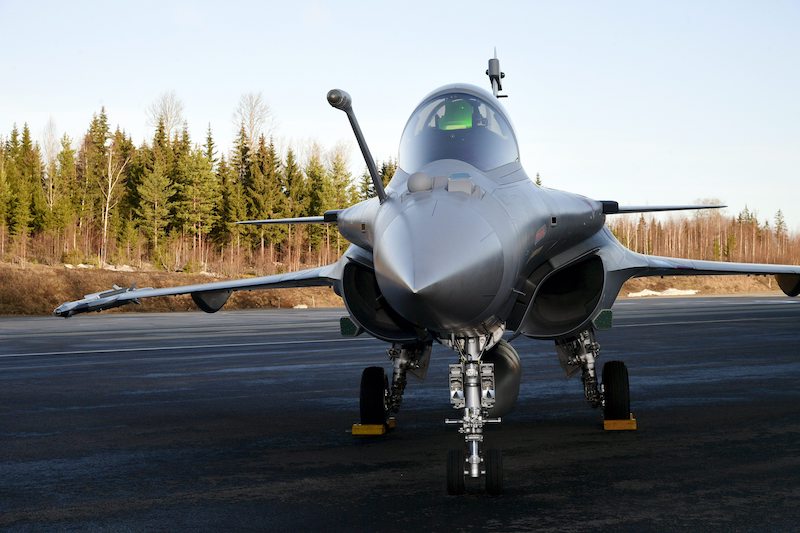 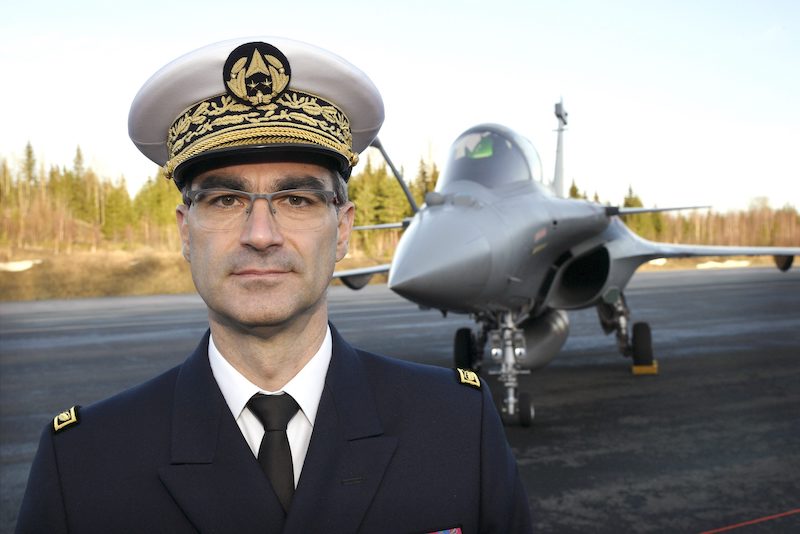 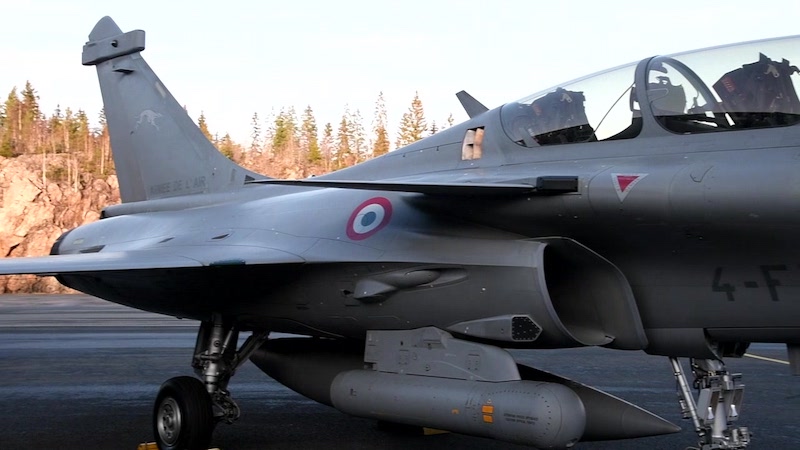 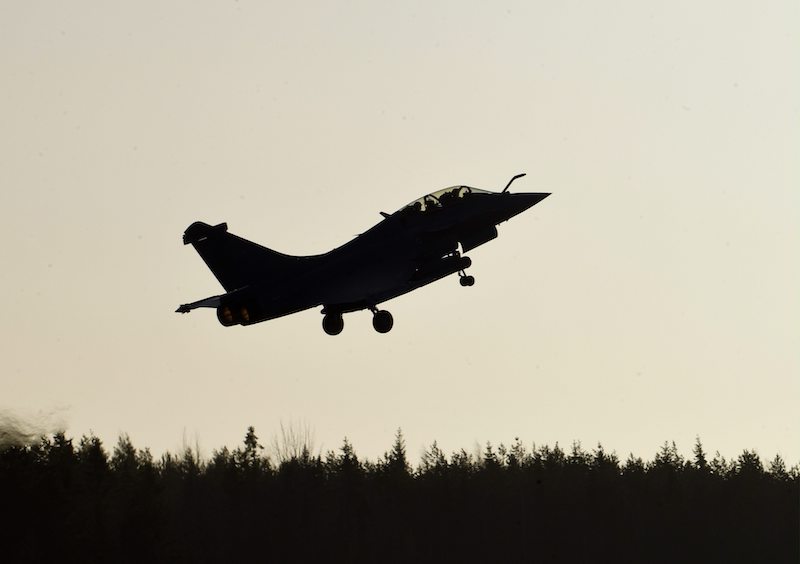 TWO €74 MILLION FRENCH FIGHTER JETS arrived at Pirkkala Air Force Base today to conduct simulated war games above the Finnis skies, in an attempt by the French to secure a €10 billion contract from the Finnish Defence Ministry.

As the Finnish state looks to replace its aging fleet of American-made Hornet Fighter Jets, a number of defence manufacturers are flying to Finland to show off their hardware and attempt to secure the contract.

Earlier this month, a fleet of Eurofighter Typhoon Jets arrived with members of the UK Ministry of Defense and the weapons manufacturer BAE Systems in a separate attempt to convince Finland to award the contract.

Brigadier General Gael Diaz de Tuesta of the French Defence Forces Procurement Centre was also present at the demonstration, where he emphasized to Finnish military representatives the previous effectiveness of the Rafale jets in conducting operations against ISIS. The jets have previously been sold to customers in Egypt, Qatar, and India.

You can see more photos from the demonstration by scrolling through the gallery.