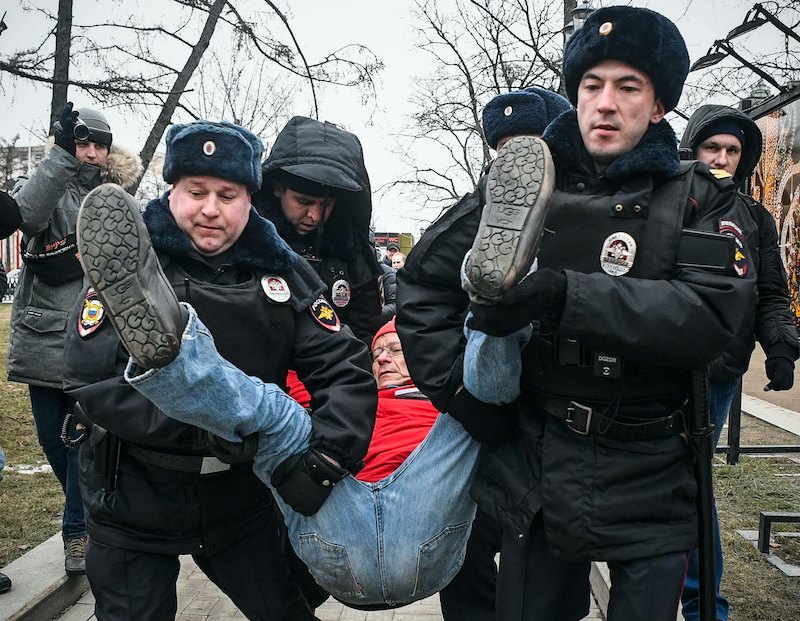 A protestor is carried away by policeman in central Moscow this afternoon (Image: Lehtikuva)

IN TODAY'S BEST PHOTOS we lead with a shot from Moscow, where close to a thousand protestors gathered to demonstrate against Vladimir Putin's recent attempts to amend the constitution of Russia in a way that would allow him to remain in power indefinitely. In addition, we have protests in Beirut, snowfall in Tehran, and the aftermath of the Taal Volcano.

A demonstrator in central Moscow is dragged away by police during a protest against Putin's proposed amendments to the constitution that many see as a move to ensure he can stay in power indefinitely. The 1000-plus protestors chanted "no to dictatorship!" and "Putin leave!" while carrying copies of the Russian constitution. 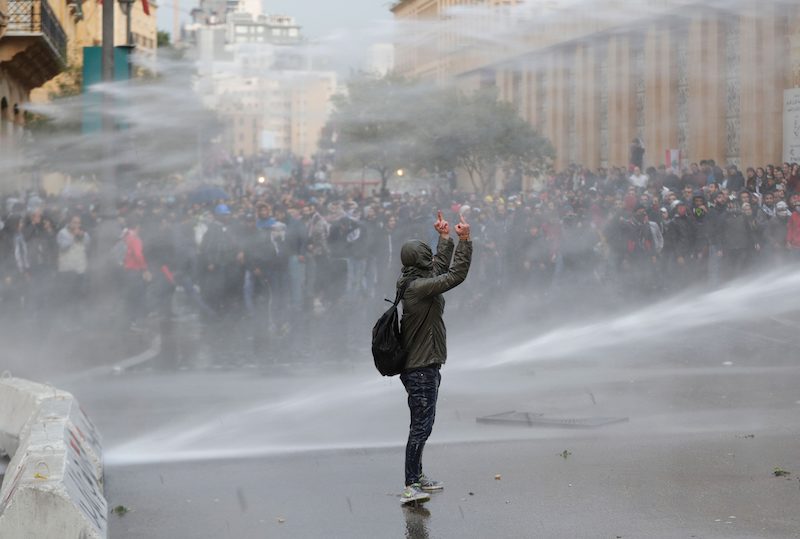 A protestor in Beirut gives the middle finger to security forces as they blast demonstrators with water cannon this morning. 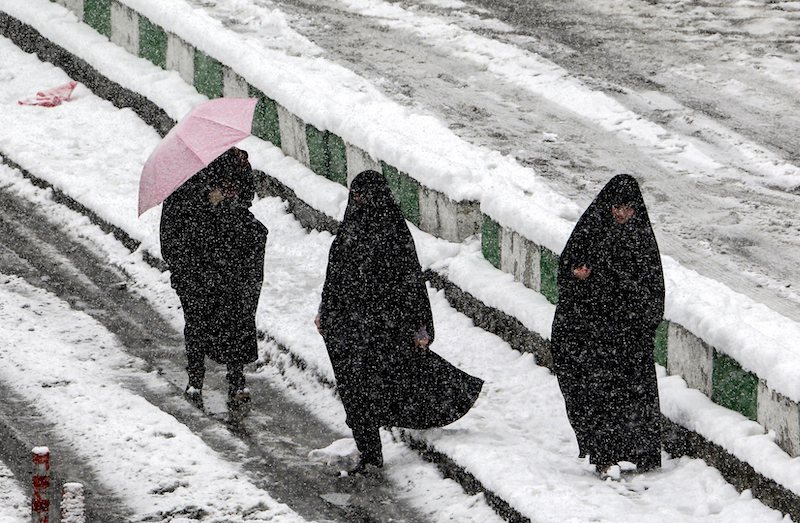 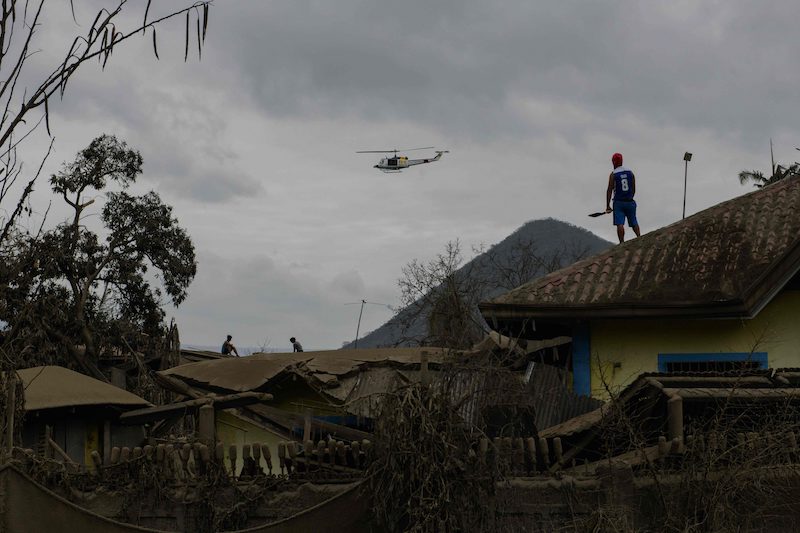 A man watches a helicopter while working to clear volcanic ash from the roof of his home which was damaged by the eruption of the nearby Taal volcano, in Buso Buso, Philippines.