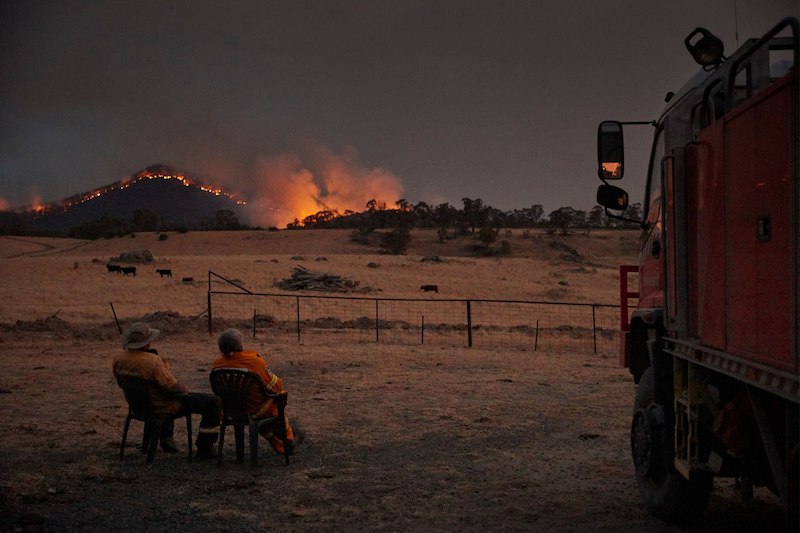 IN TODAY'S BEST PHOTOS from around the world, we lead with a dramatic shot from Australia, where emergency services and volunteers are continuing to grapple with some of the most severe wildfires in Australia's history. We also have a churchgoing pig in Rome, Swiss fighter jets in the Alps, and sit-in protests in Baghdad.

A faithful with her pig attends St. Anthony Abbott traditional mass for the blessing of the animals at Sant' Eusebio church in Rome. 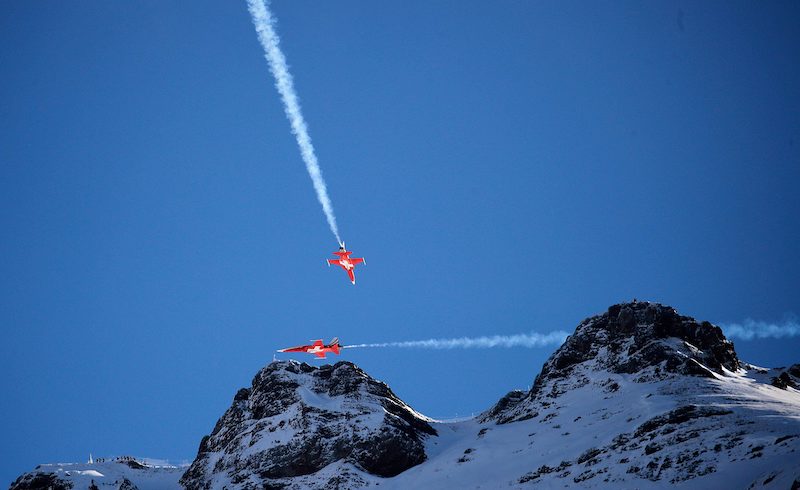 Fighter jets of the "Patrouille Suisse" (Swiss patrol) fly over the mountains prior to the Men's downhill race at the FIS Alpine Skiing World Cup. 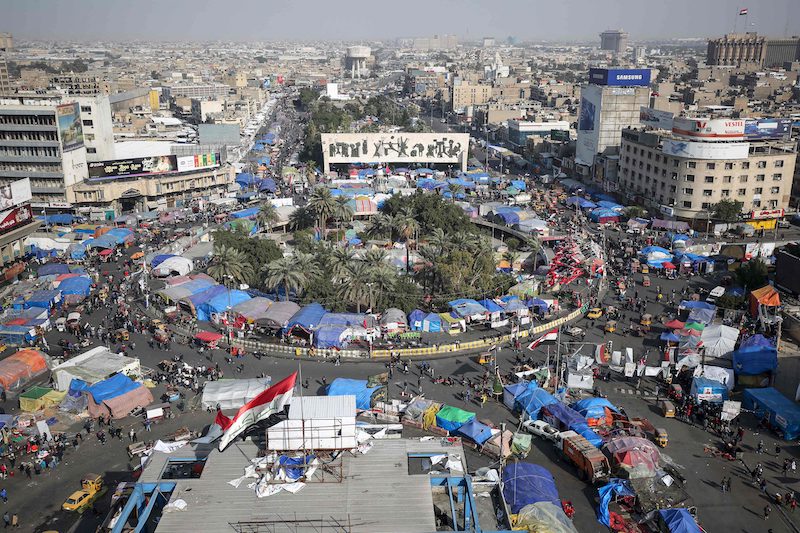 An aerial view of a mass sit-in protest in central Baghdad's Tahir Square, which has been the focal point for protests in recent months against government corruption and state violence.