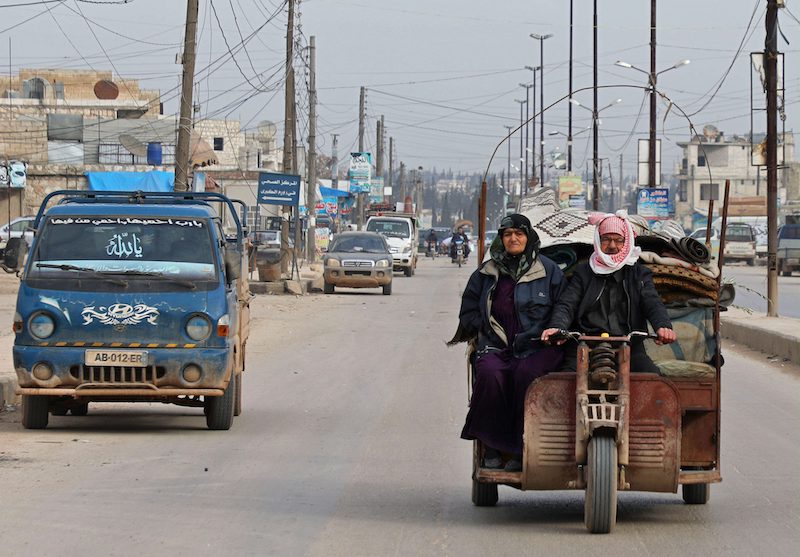 IN TODAY'S BEST PHOTOS from around the world, we lead with a shot from Aleppo Province, where displaced Syrian civilians are fleeing intense bombardment from regime forces as the Syrian Arab Army attempts to retake southwestern Aleppo from rebel forces. We also have snowfall in Srinagar, impeachment stationery, and the aftermath of the Taal Volcano.

Displaced Syrian civilians in taking the road out of Urum al-Kubra, a rebel stronghold in Aleppo province that is currently being subjected to heavy bombardment by regime forces. 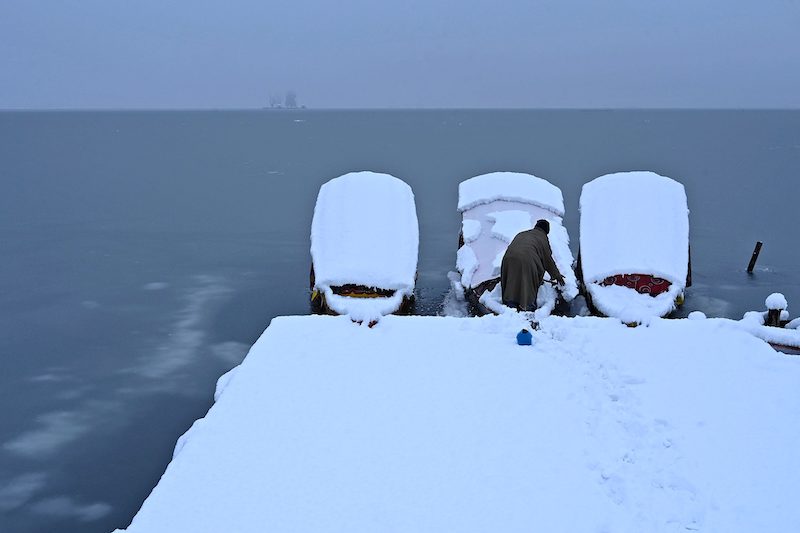 Heavy snowfall this morning in Srinagar, in India's Kashmir Valley. 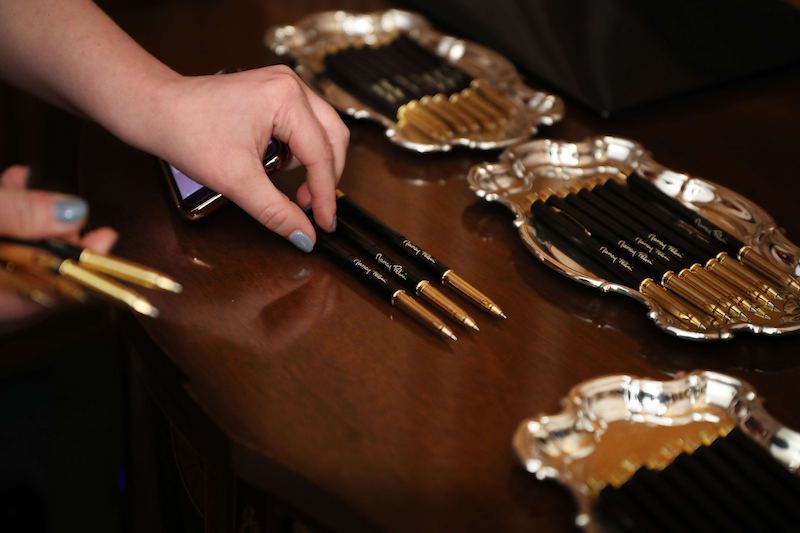 Pens bearing the signature of U.S Speaker of the House Nancy Pelosi are laid out for the 'engrossment ceremony' in which the article of impeachment are officially passed to the Senate, paving the way for the trial of President Donald Trump. 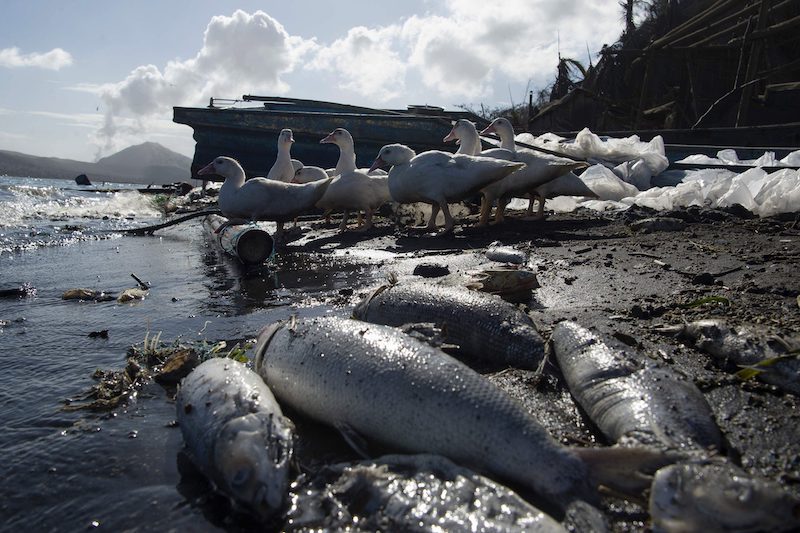 Dead fish lie on the shore of a fishing village near the eruption site of the Taal Volcano in The Philippines, which has already caused substantial ecological damage.