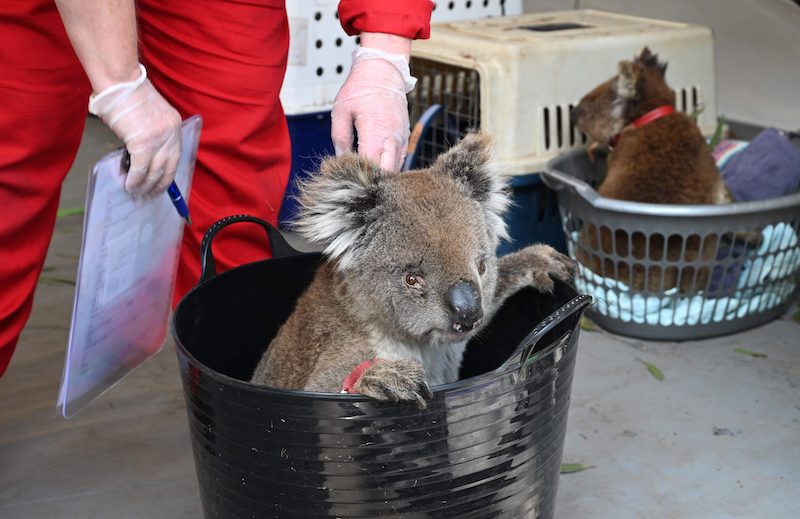 IN TODAY'S BEST PHOTOS from around the world, we lead with an image from Australia, where the devastating bushfires have led to thousands of koala bears being brought to hospitals for medical treatment. In addition, we have the protests in Lebanon, a snowstorm in Norway, and ice skating in Moscow.

An injured koala bear awaits treatment for burn injuries at a makeshift field hospital on Kangaroo Island. Australia's unprecedented bushfires have led to the deaths of close to a billion animals, while thousands have been brought to medical centers to receive treatment for burns and smoke inahalation. 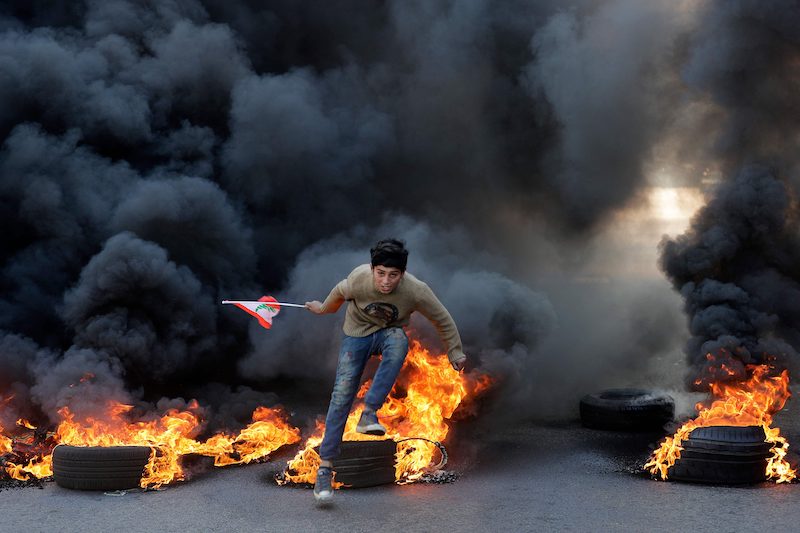 A youth protester sprints between burning tires during a demonstration on the outskirts of Beirut. Protestors have promised a "week of wrath" this week in which government institutions and banks will be targeted as part of ongoing actions against government corruption. 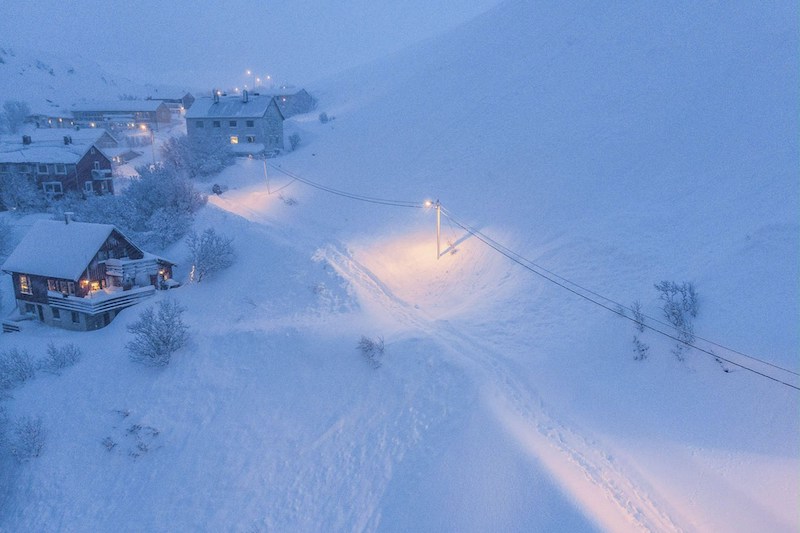 A snowstorm early this morning in Honningsvag in Northern Norway, which has cut off much of the surrounding region from the rest of the country. 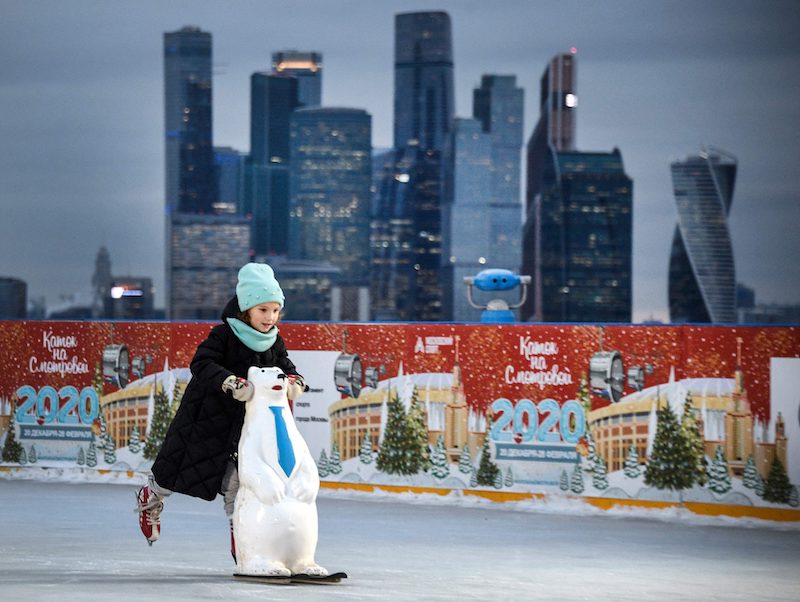 A young girl at an ice skating rink in central Moscow, with the city's business district looming in the background.