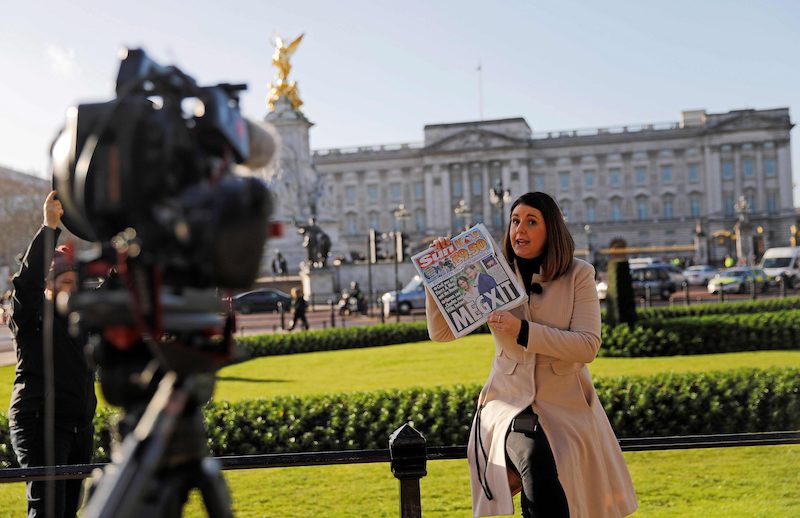 A journalist outside Buckingham Palace in London this morning (Image: Lehtikuva)

IN TODAY'S BEST PHOTOS from around the world, we lead with the story of 'Megxit', which has sent the British press into a frenzy after Meghan Markle and Prince Harry announced they would be 'taking a step back' from the royal family. We also have a photo of Vladimir Putin off the coast of Crimea, snow in Athens, and a bird formation in Israel.

A British journalist stands outside Buckingham Palace in London this morning, reporting on the news that Prince Harry and Meghan Markle are planning to step down from their duties as members of the Royal Family. 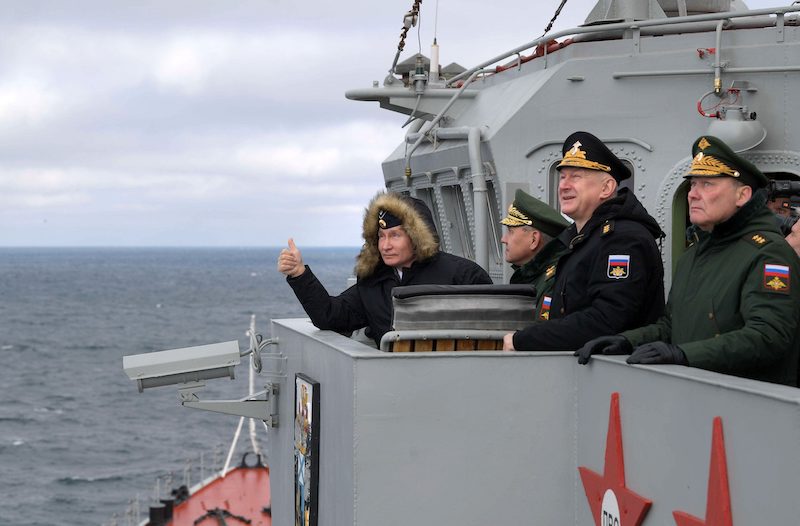 Russian President Vladimir Putin surveys a naval drill in the Black Sea, off the coast of Crimea earlier today. 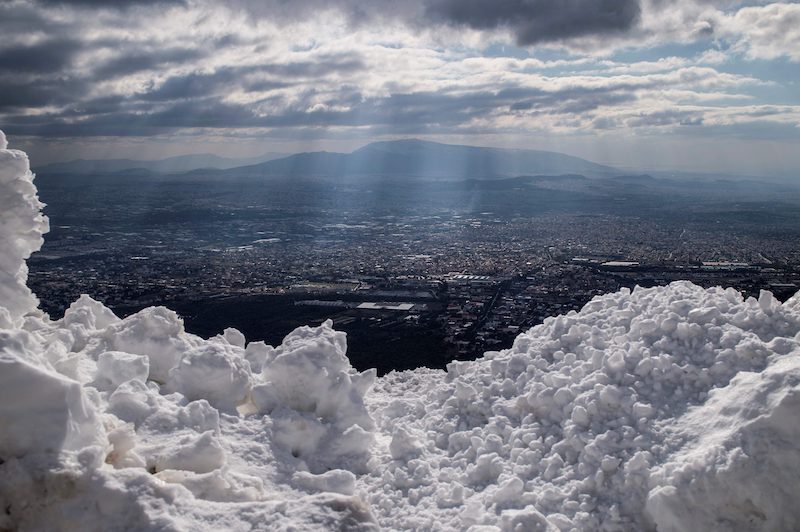 A view of the Greek capital Athens following a night of heavy snowfall on Mount Parnitha. 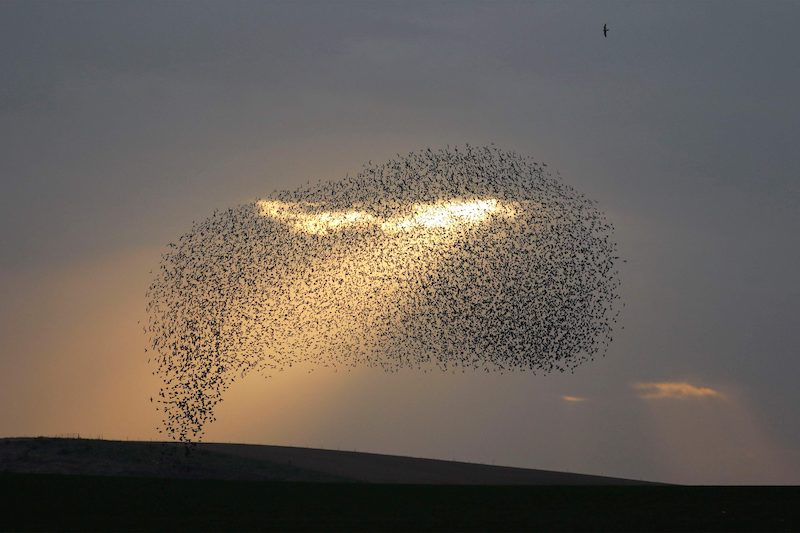 A formation of starlings preparing to land for roosting in the Negev Desert in Israel.