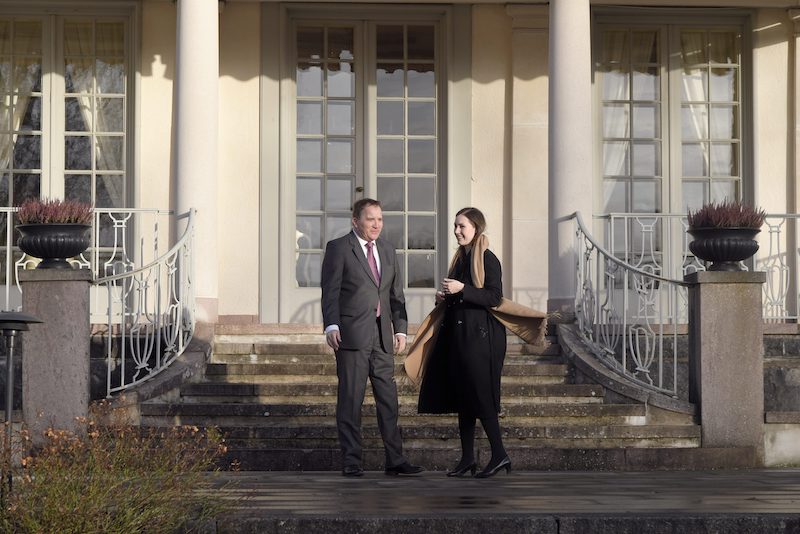 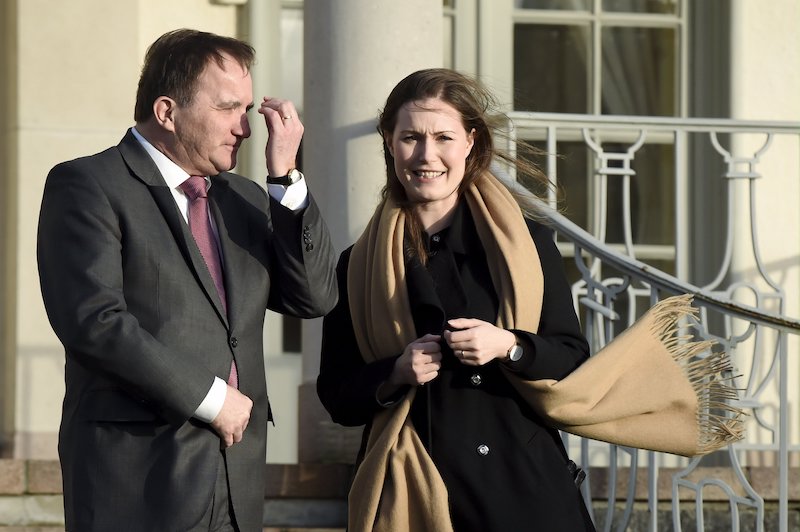 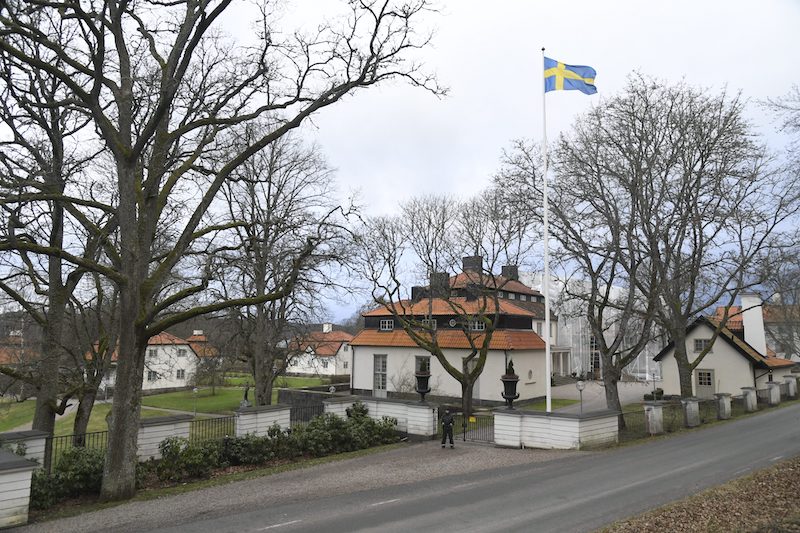 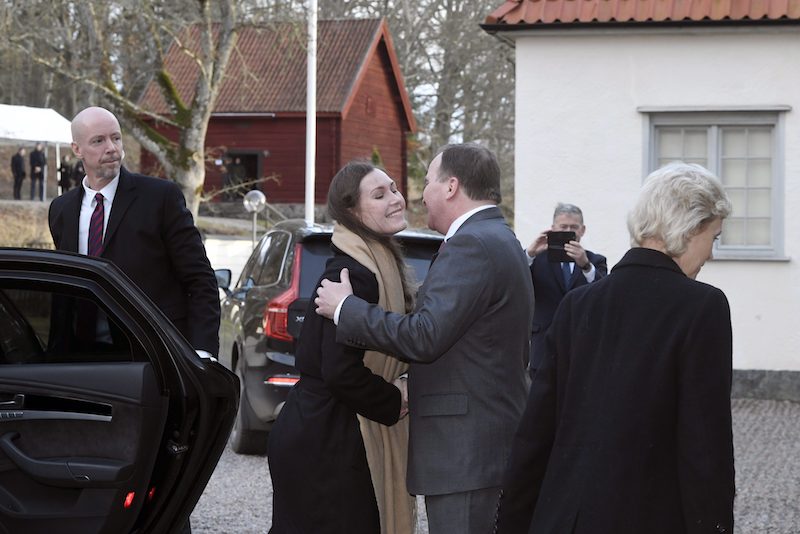 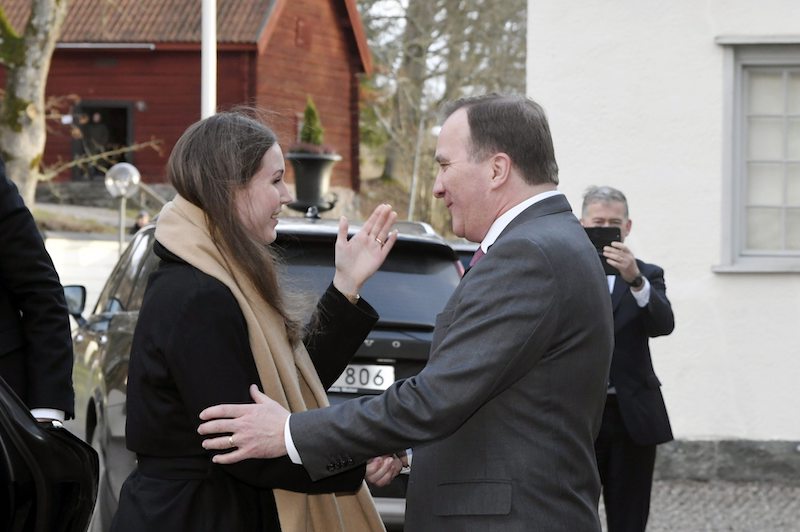 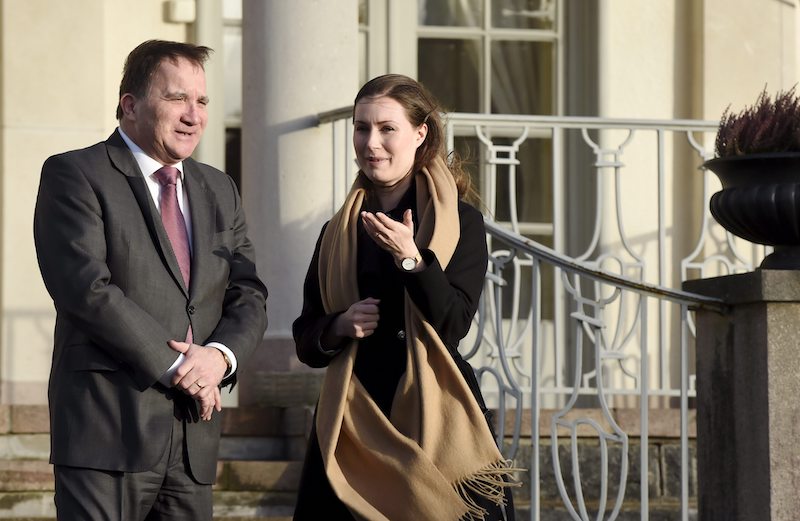 FINNISH PRIME MINISTER SANNA MARIN met with her Swedish counterpart, Prime Minister Stefan Löfven today, on her first trip to Finland's western neighbour. The two had a private conversation before speaking to the press on the steps of Harpsund Manor, the historical country retreat for Swedish Prime Ministers.

Much of the talk during Marin's one-day trip centered on events in Iran, where escalating tensions with the United States risk enflaming further conflict. Both leaders condemned the recent attacks in Iran, whilst urging for international cooperation and restraint. Both countries have military personnel station in neighbouring Iraq, where Iranian general Qasem Soleimani was killed by a US drone last week.

You can see more photos from today's meeting by scrolling through the gallery.