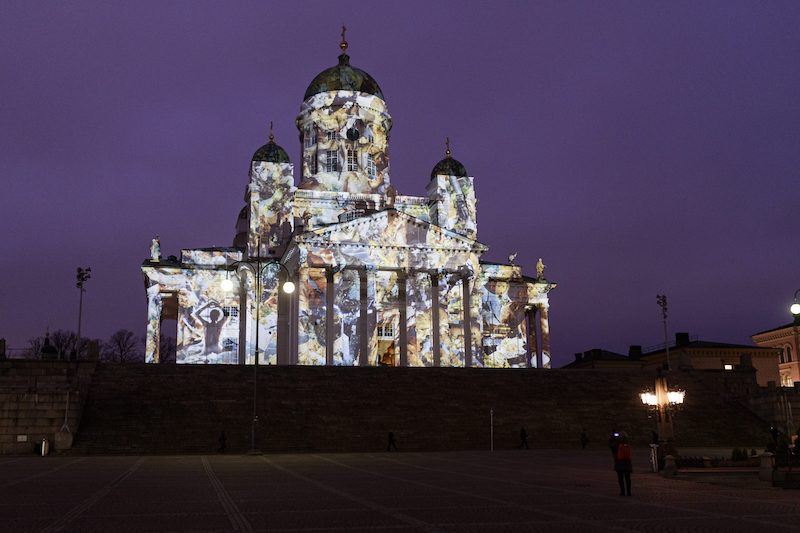 Helsinki Cathedral lit up this morning in preparation for the festival (Image: Lehtikuva)

In pictures: Helsinki lights up for Lux 2020 art festival 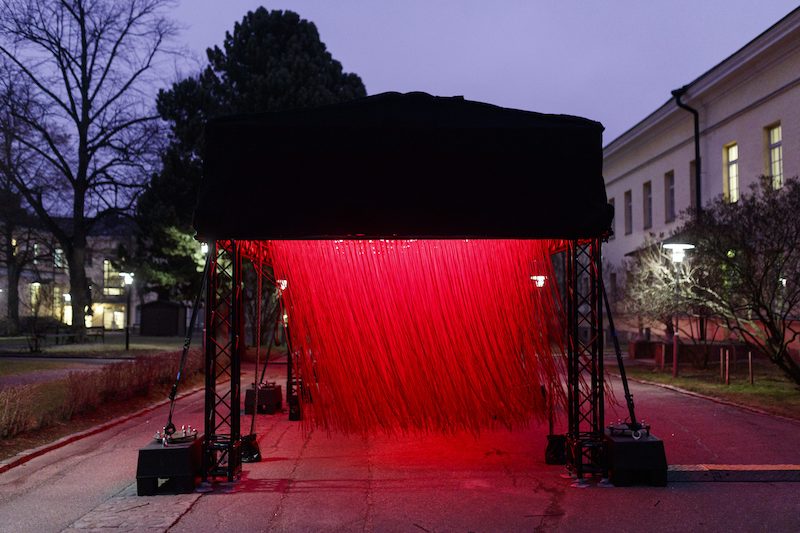 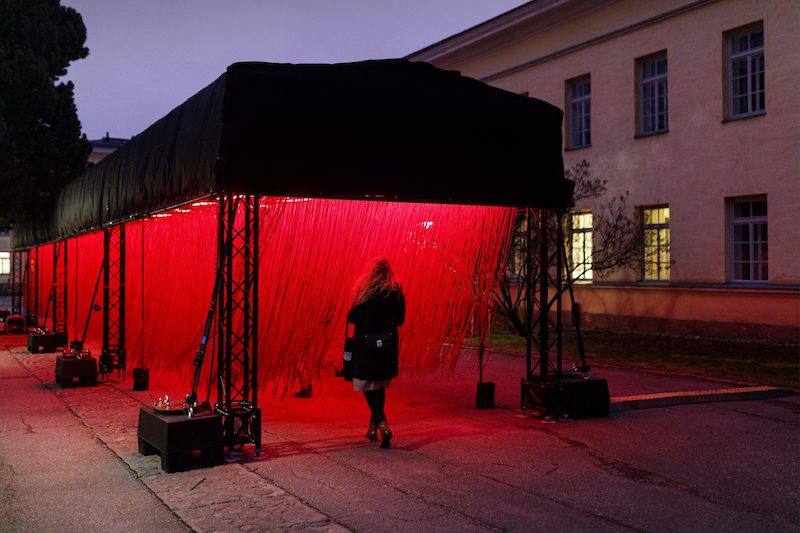 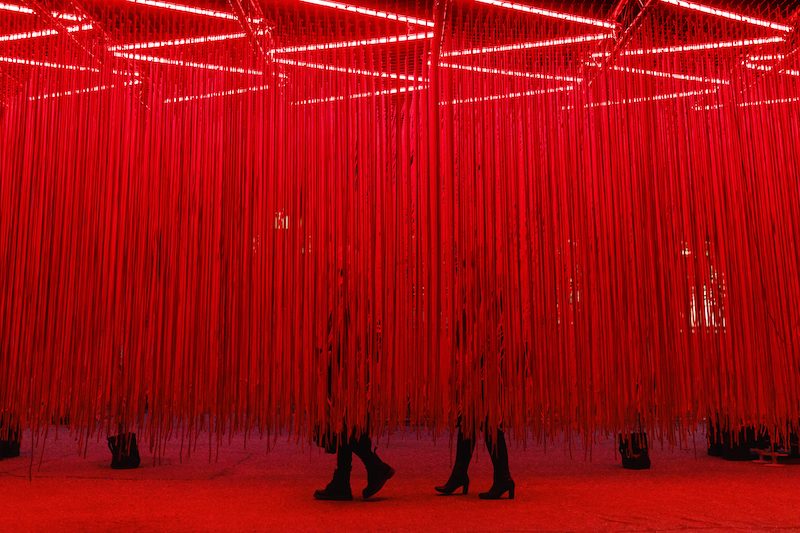 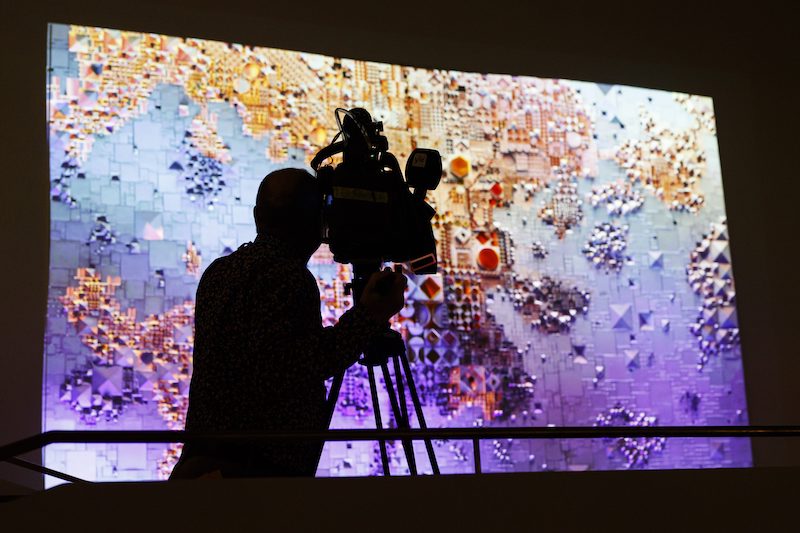 ONE OF THE LARGEST LIGHT ART FESTIVALS IN THE COUNTRY KICKS OFF TOMORROW, one that will see many of Helsinki's most iconic landmarks transformed by illuminating art installations. Preparations for the Lux 2020 Festival have already begun, and we've gathered a sneak-peak of what to expect over the weekend.

The 4-day festival will officially run from 4-8 January and will feature installations in Senate Square, Kaisniemi Park, Tokoinranta, and Eastern Helsinki. The artworks are the result of a collaboration between Finnish and international artists aimed at creating a "dramaturgical series" that will guide attendees on a route across the city.

The organizers have already tested some of the installations, which you can see by scrolling through the gallery.