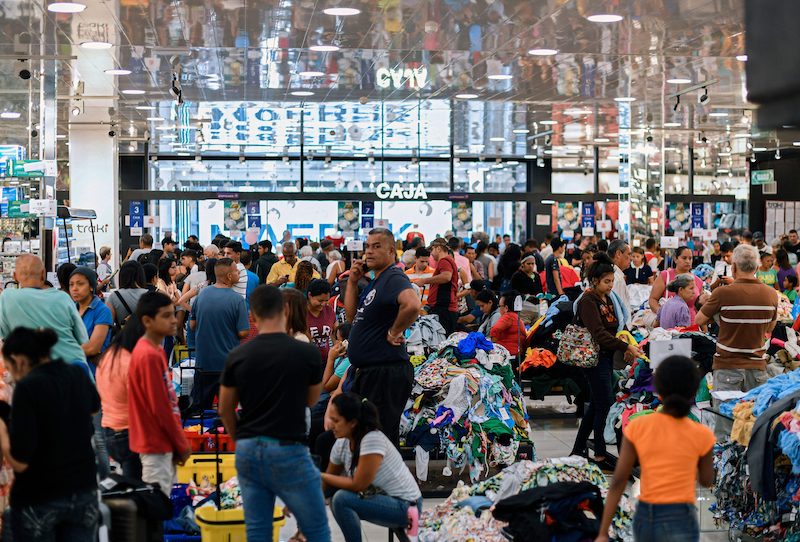 Shoppers in Caracas take advantage of the end-of-year bonus given by the government (Image: Lehtikuva)

IN TODAY'S BEST PHOTOS FROM AROUND THE WORLD, we lead with a photo of a mall in Caracas, Venezuela, where shoppers took advantage of the end of year 'bonus' offered by President Maduro consisting of about $30 worth of cryptocurrency. We also have elections in Guinea-Bissau, a pride parade in India, and the El Enfarinats festival in Spain.

Customers shop at a store in Caracas that accepts the Venezuelan cryptocurrency, the Petro. Nicholas Maduro's government gave retirees and public sector workers a surprise end of year bonus of half a Petro, equivalent to about 30 USD. The currency was created in 2017 in an attempt to avoid financial sanctions placed on the beleaguered country by the United States. 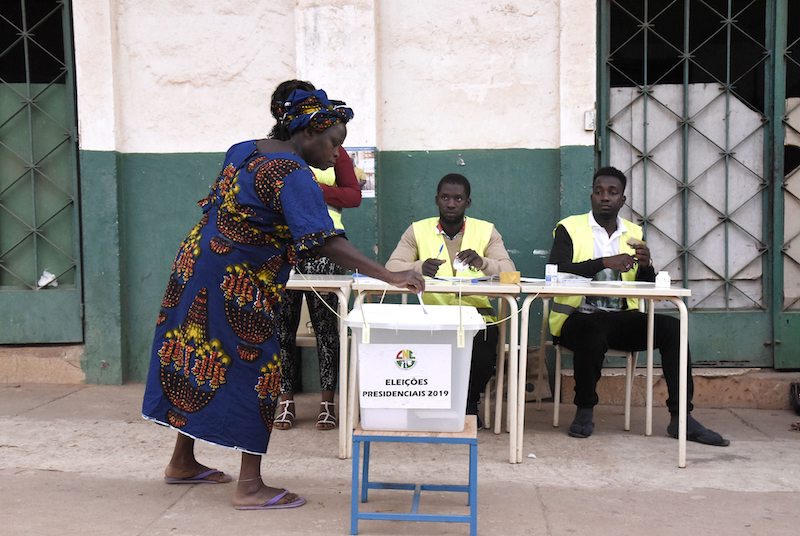 A voter in Guinea-Bissau casts her ballot in elections launched recently as part of an attempt to settle months of political conflict and uncertainty in one of the world's poorest countries. 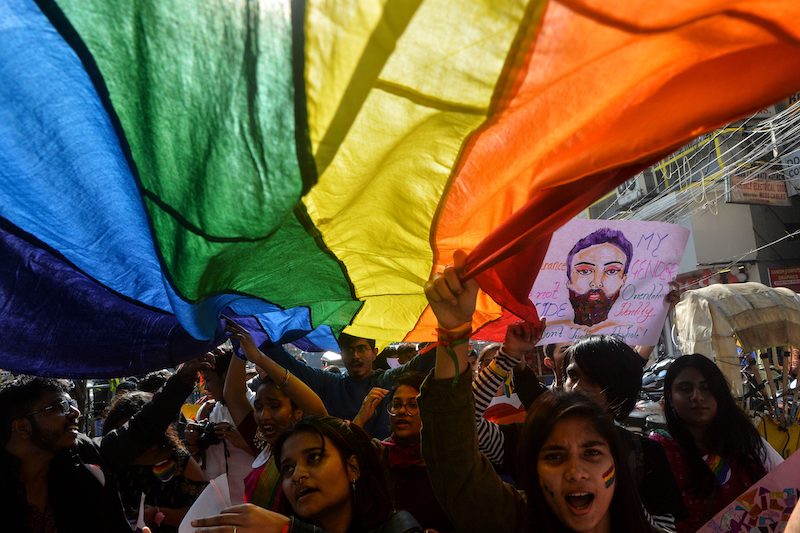 Parade marchers take to the streets in Siliguri, India, as part of the pro-LGBT+ Siliguri Pride Walk. 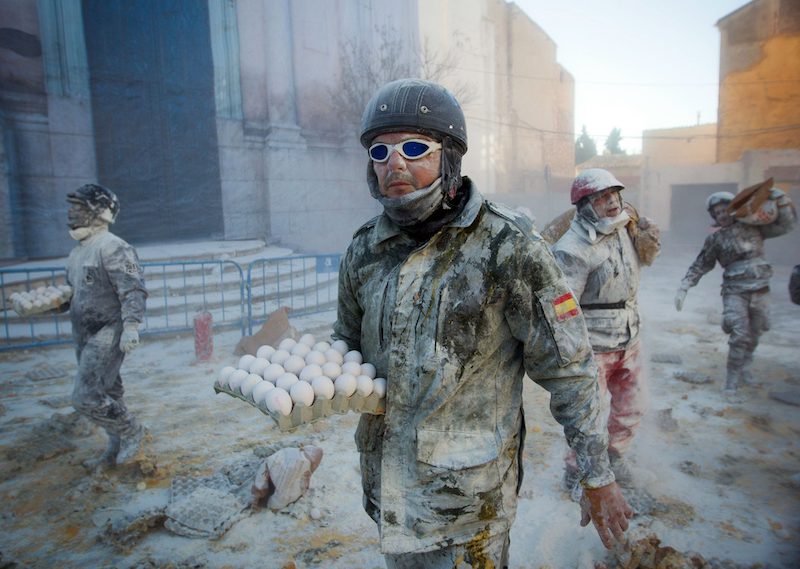 A reveller dressed in mock military garb carries an egg tray as he takes part in the "Els Enfarinats" battle in the southeastern Spanish town of Ibi. During this 200-year-old traditional festival participants known as Els Enfarinats (those covered in flour) dress in military clothes and stage a mock coup d'etat as they battle using flour, eggs, and firecrackers outside the city town hall as part of the celebrations of the Day of the Innocents, a traditional day in Spain for pulling pranks.