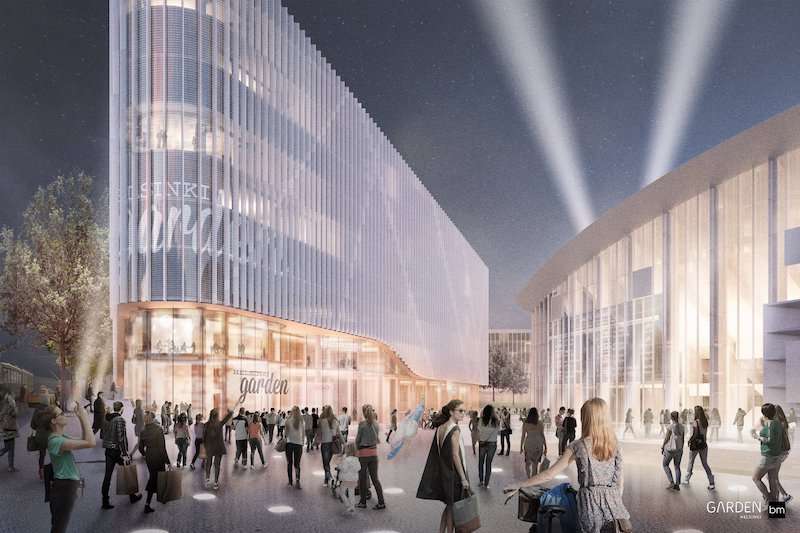 A PROPOSED 'EVENTS AND LIFESTYLE SPACE' dubbed 'Helsinki Garden' has received the green light for construction in Töölö, Helsinki that looks set to become one of the country's largest urban development projects ever.

The sprawling complex, to be funded and constructed privately by YIT, will take up an entire city block in the heart of the Finnish capital. The ultra-modern space will be used as an events venue, sports arena, and housing facility. YIT claims that the development will create 3500 jobs in the city and generate €100 million for the city's coffers.

The development, which has recently received approval for construction, will be one of the largest urban development projects in the city's history.

You can see more concept art for Garden Helsinki by scrolling down. 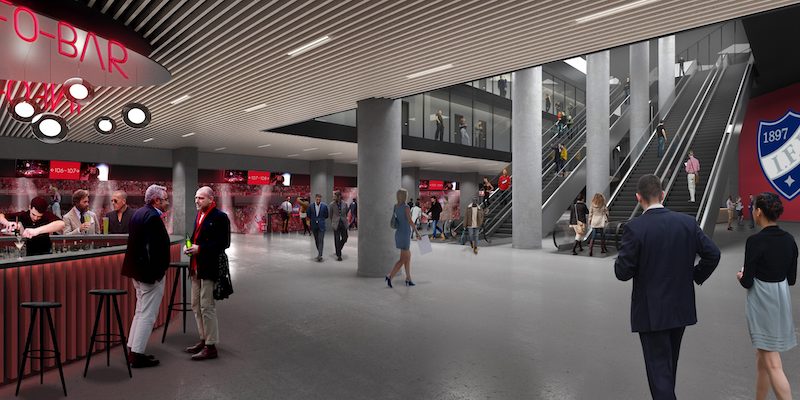 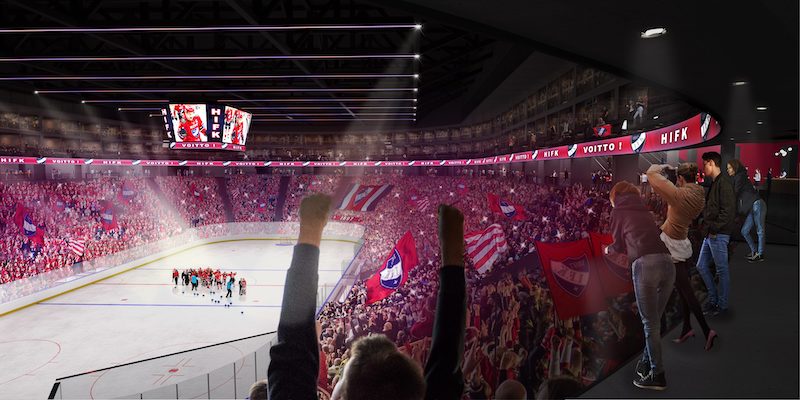 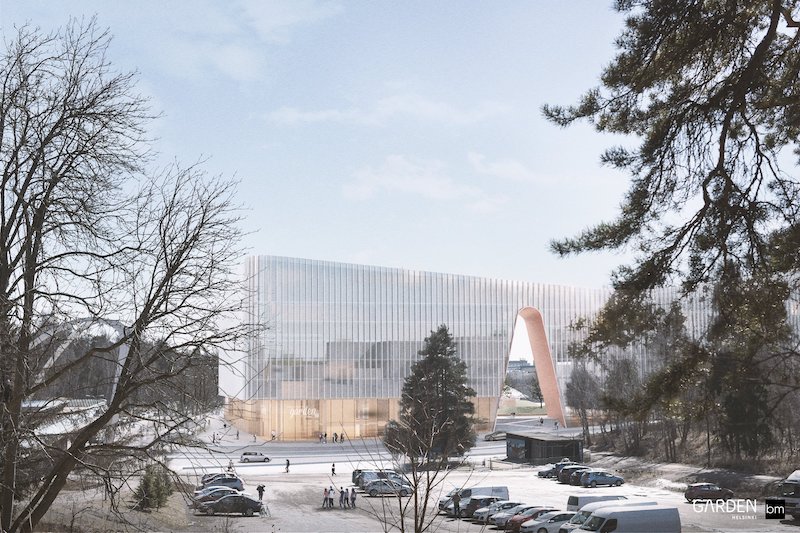 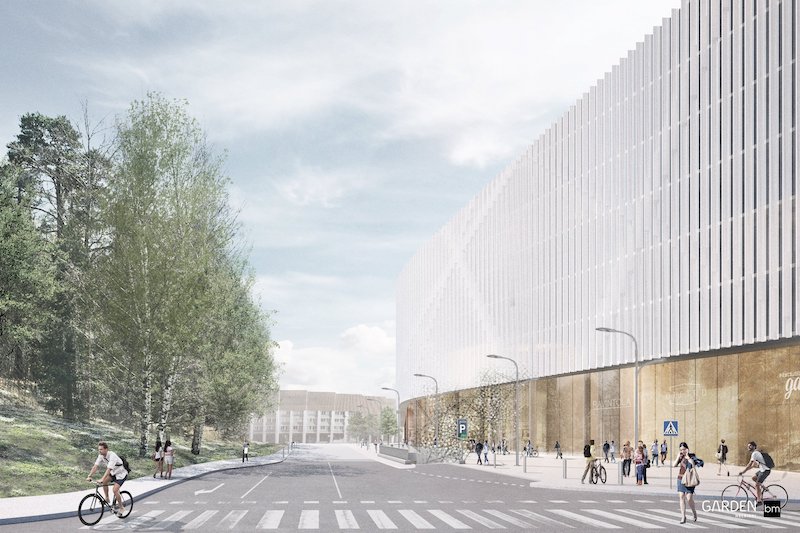