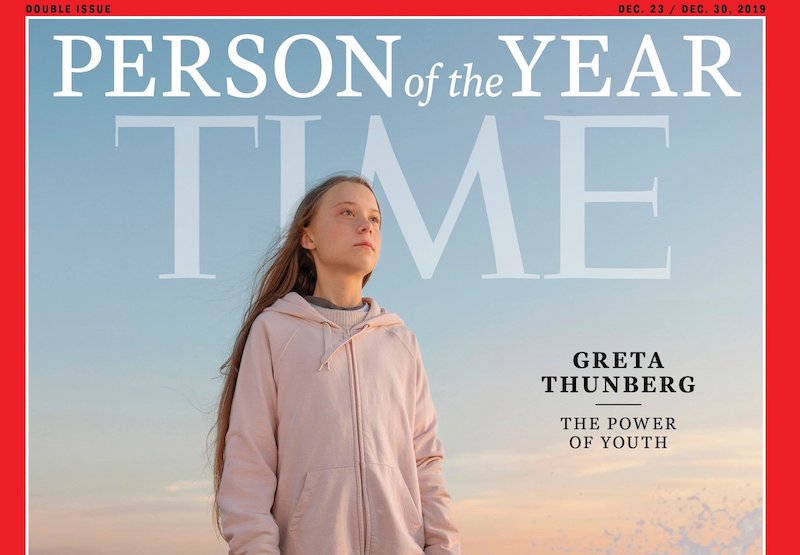 Greta Thunberg on the cover of TIME Magazine's Person of the Year issue (Image: Lehtikuva)

IN TODAY'S BEST PHOTOS FROM AROUND THE WORLD, we lead with the cover of TIME Magazine, where teenage climate activist Greta Thunberg has been named as Person of the Year. We also have a hospital attack in Lahore, a satellite launch in India, and a photo from a Rohingya refugee camp. 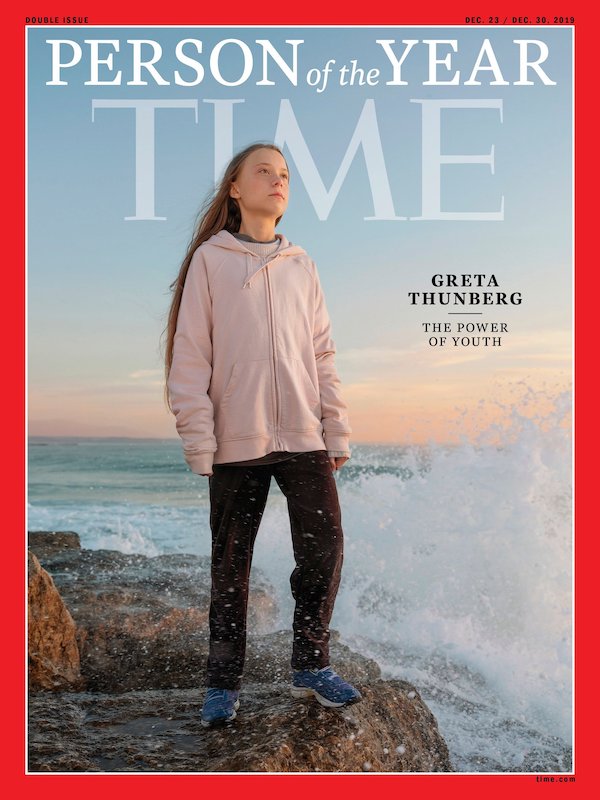 Swedish teenage climate activist Greta Thunberg on the cover of TIME Magazine, which recognised her as their "person of the year" for her "inspiring" and "tireless" efforts to raise awareness and put pressure on global leaders to combat the climate emergency. 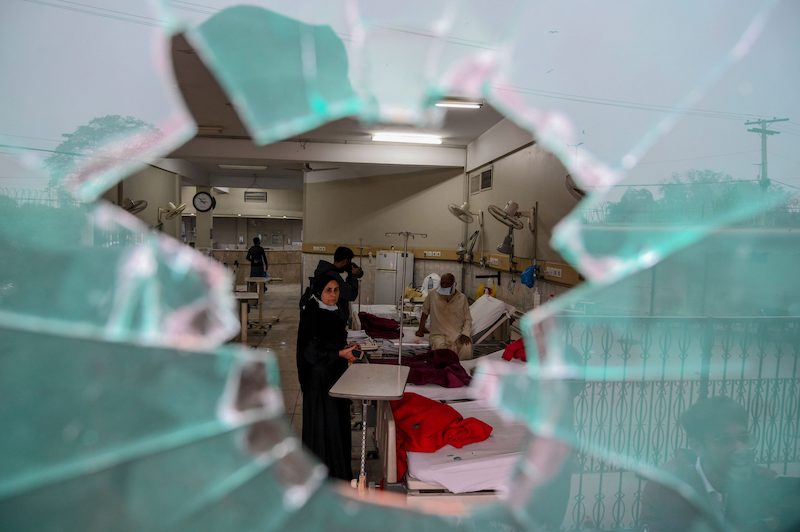 Patients are snapped through a broken window of a hospital in Lahore, Pakistan, after an attack on patients by a group of lawyers left three dead. The attack was provoked by a viral video of a doctor making fun of a group of Pakistani lawyers from insisting that they be medically treated on a priority basis. 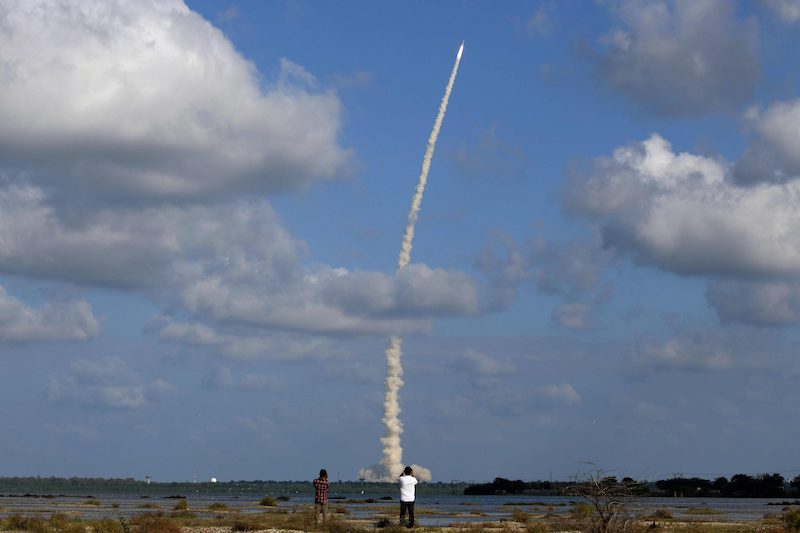 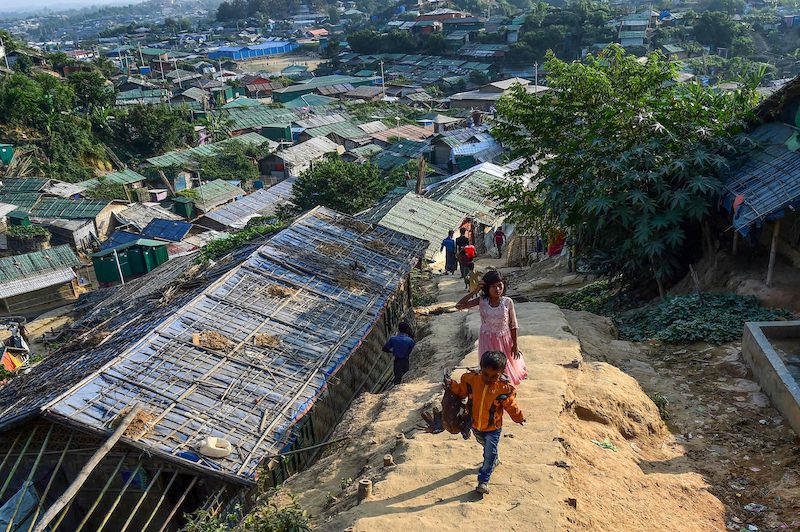 A Rohingya refugee child takes a chicken back to his makeshift home in a refugee camp in Ukhia, Bangladesh.