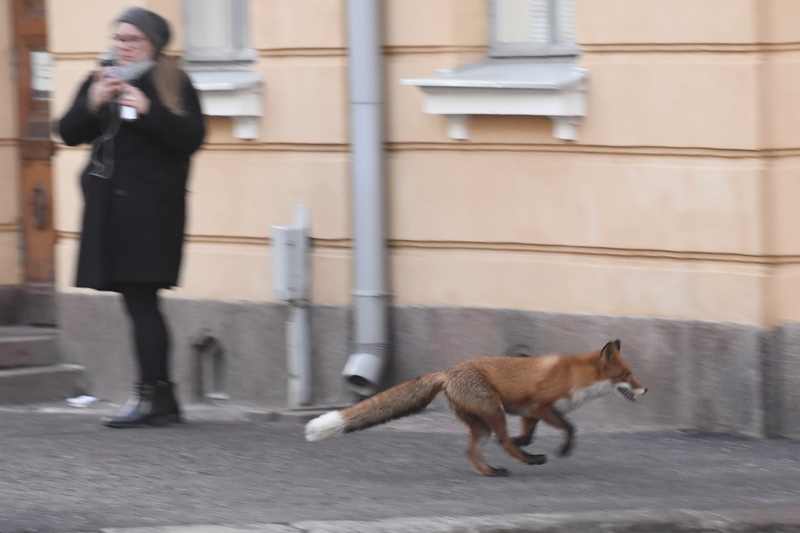 Passersby snap a photo of the fox on Tuesday morning (Image: Lehtikuva)

A WILD FOX WAS SPOTTED at Helsinki's Presidential Palace on Tuesday morning, prompting plenty of lighthearted commentary at a time when government ministers assembled inside the palace were no doubt facing a difficult day.

While Prime Minister Antti Rinne was preparing to hand in his resignation, the rare appearance of a fox in the centre of Helsinki quickly went viral. Many on Twitter noted that the appearance of a fox outside the seat of the government echoes an old Finnish literary reference, which states "if a fox runs nears a house, then there will soon be a change of inhabitants". The Finnish word for fox, "kettu", was briefly that number one trending topic on Twitter, with thousands of tweets referencing the four-legged creature.

In a less humourous vein, MP Mikko Kärnä of the Centre Party tweeted that the fox is a nuisance that should be killed.

You can see more photos of the fox by scrolling down. 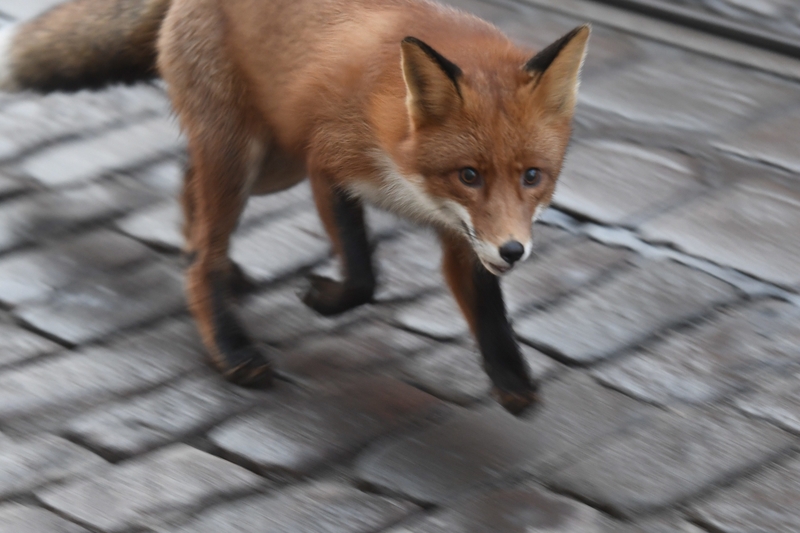 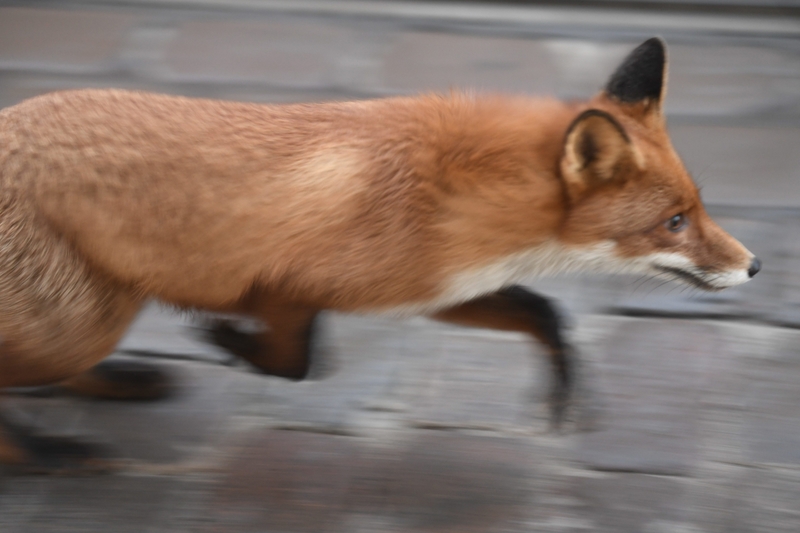 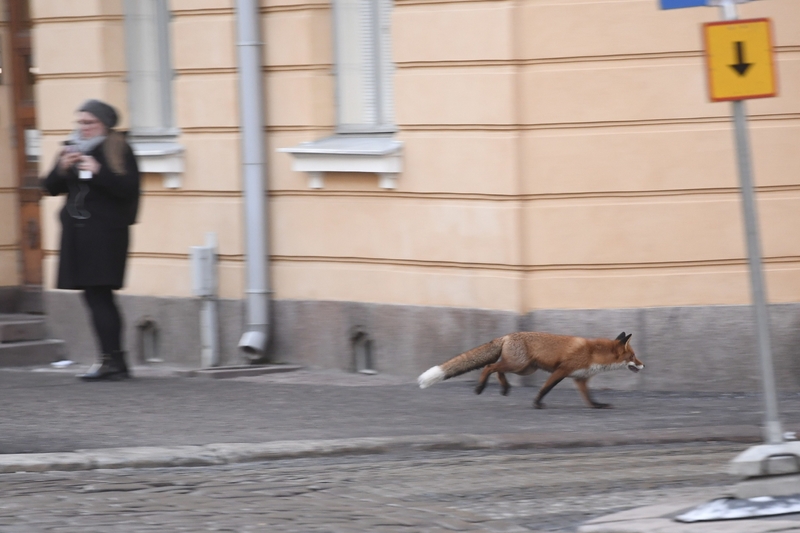 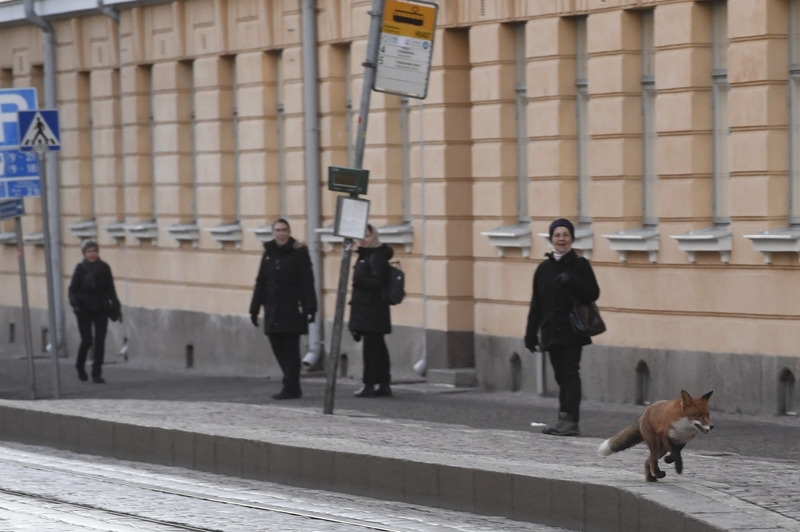