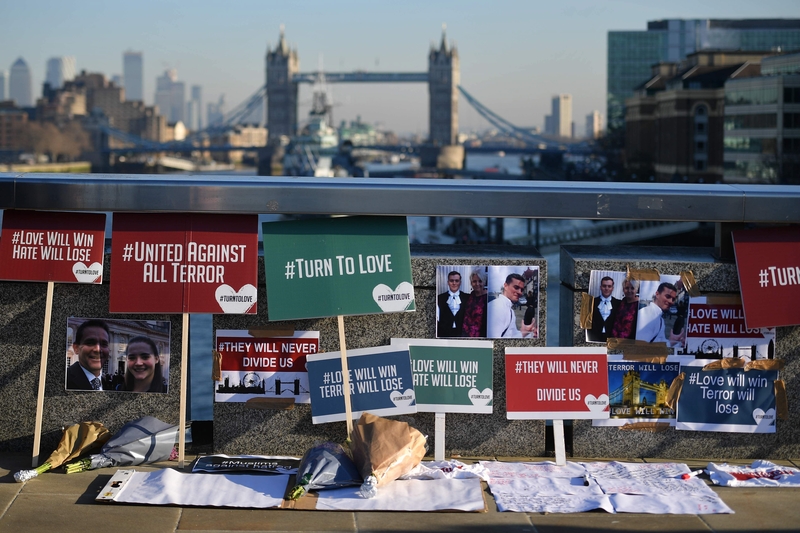 IN TODAY'S ROUNDUP OF PHOTOS FROM AROUND THE WORLD, we lead with a tribute to the victims of last week's terror attack in London, where two people were stabbed to death by a terrorist inspired by Al-Qaeda. We also have the aftermath of an airstrike in Syria, typhoon preparations in The Philippines, and flooding in Thailand.

Tributes on London Bridge this morning, where a terrorist was shot dead by police after stabbing multiple people at a conference at the nearby Fishmonger's Hall.

The aftermath of a regime airstrike in Syria's Idlib Province on Monday, an opposition stronghold where at least 15 civilians were killed in a single strike. 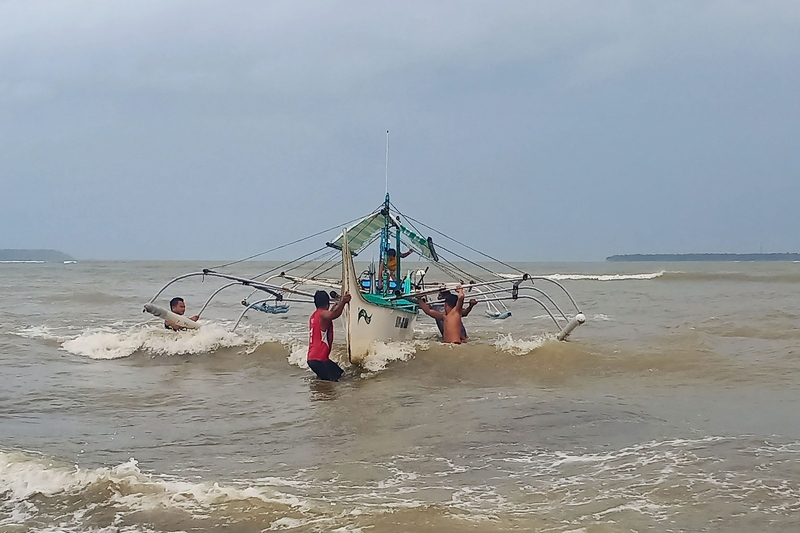 Locals assist a local fisherman in an attempt to secure his fishing boat ahead of the arrival of Typhoon Kammuri in Samar Province, Philippines, which threatens to be one of the most powerful typhoons in recent memory.

Local children play outside a house affected by recent extreme floods in the southern Thai province of Narathiwat.