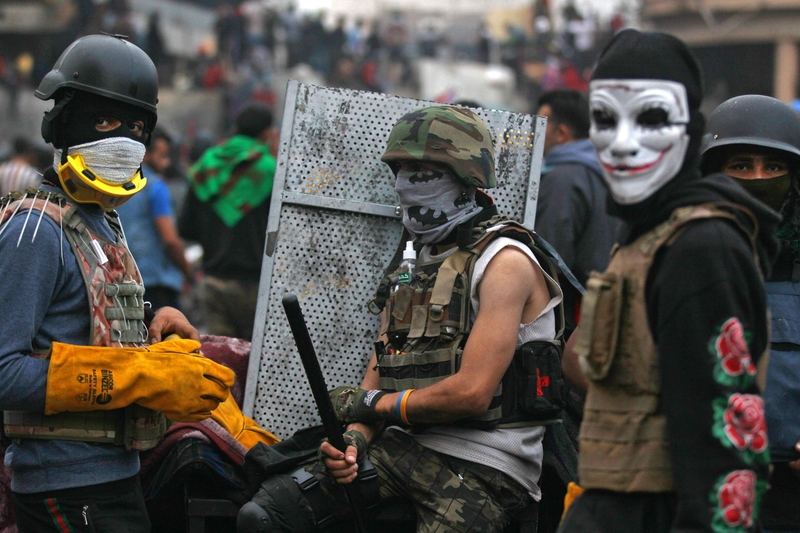 Protestors in central Baghdad prepare to square off against security forces on Thursday (Image: Lehtikuva)

IN TODAY'S ROUNDUP OF THE BEST PHOTOS from around the world, we lead with a photo from the protests in Baghdad, where unrest is at its highest level in years and hundreds have been killed. We also have a funeral in Vietnam, unrest in Columbia, and a snowstorm Iowa.

Iraqi anti-government demonstrators in masks gather at al-Ahrar Bridge in central Baghdad, one of the main areas of unrest in recent weeks. 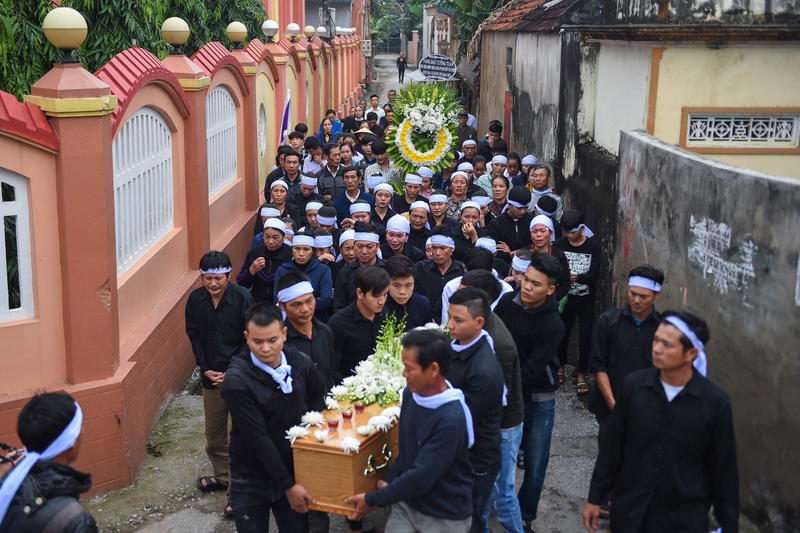 Family members of the deceased Vietnam national Hoang Van Tiep carry his coffin in a funeral procession near his home. Van Tiep was one of the 39 Vietnamese nationals found dead in a refrigerated truck in Essex, UK last month.

A performance artist strikes a pose during demonstrations in Bogota against the Columbian President Ivan Duque, during a general strike that has already turned deadly. 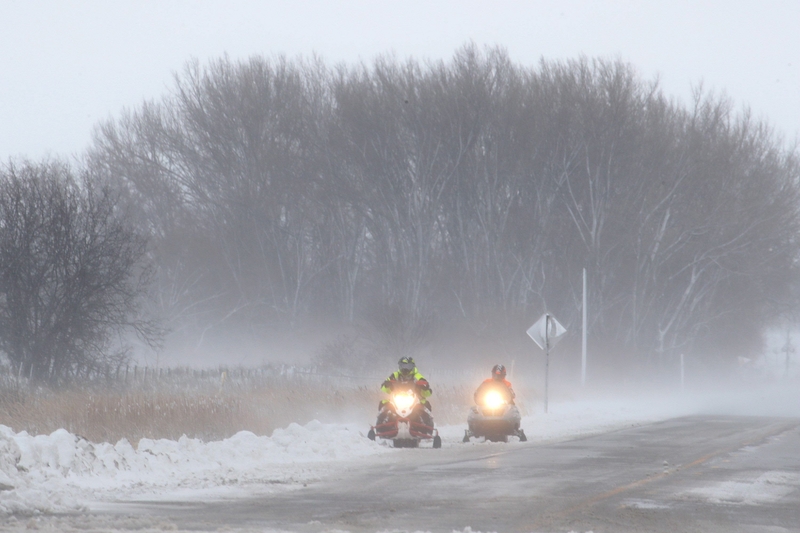 Snowmobilers traverse icy roads in Iowa, where a severe snowstorm hit during the busiest travel day of the year in the USA.