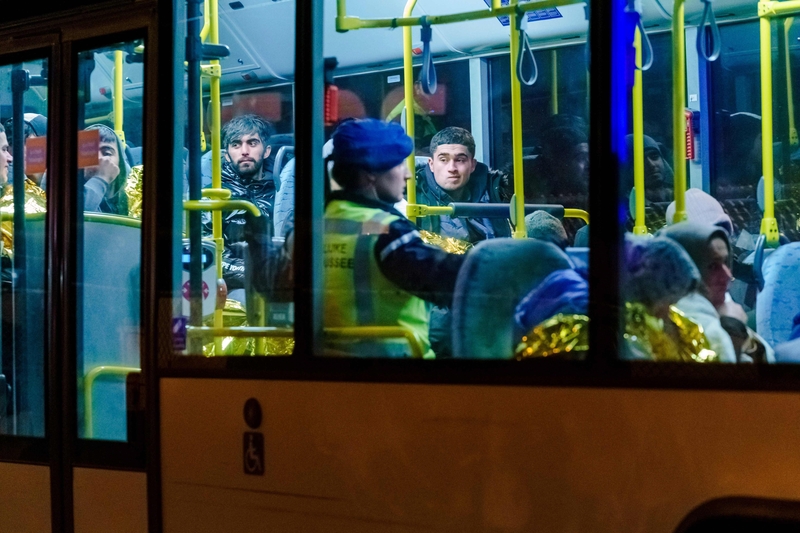 Refugees are driven away from a DFDS port in the Netherlands, where 25 stowaways were found aboard a ferry (Image: Lehtikuva)

IN TODAY'S BEST PHOTOS from around the world, we lead with a photo of a bus in Vlaardingen, Netherlands, where 25 refugee stowaways were found aboard a ferry bound for the UK. We also have a funeral in Syria, protests in India, and a refugee camp on Lesbos.

Refugees who were apprehended aboard a DFDS ferry in The Netherlands late last night. Cross-channel attempts by refugees from Iran, Afganistan, and Syria to make it to the UK have intensified this year, with some experts attributing this to misinformation about Brexit being peddled by people smugglers. 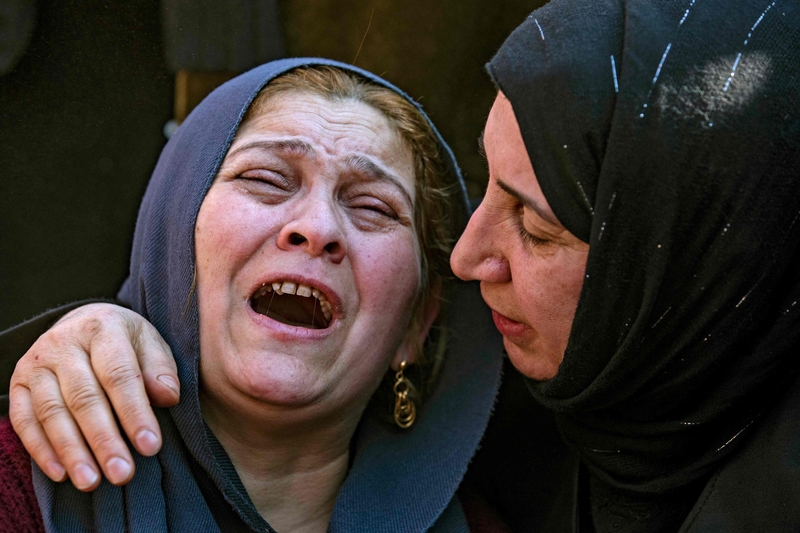 Women mourn during the funeral of a 15-year-old murdered killed in a bomb blast in the Syrian city of Qamishli, where Turkish forces are battling the Kurdish population. 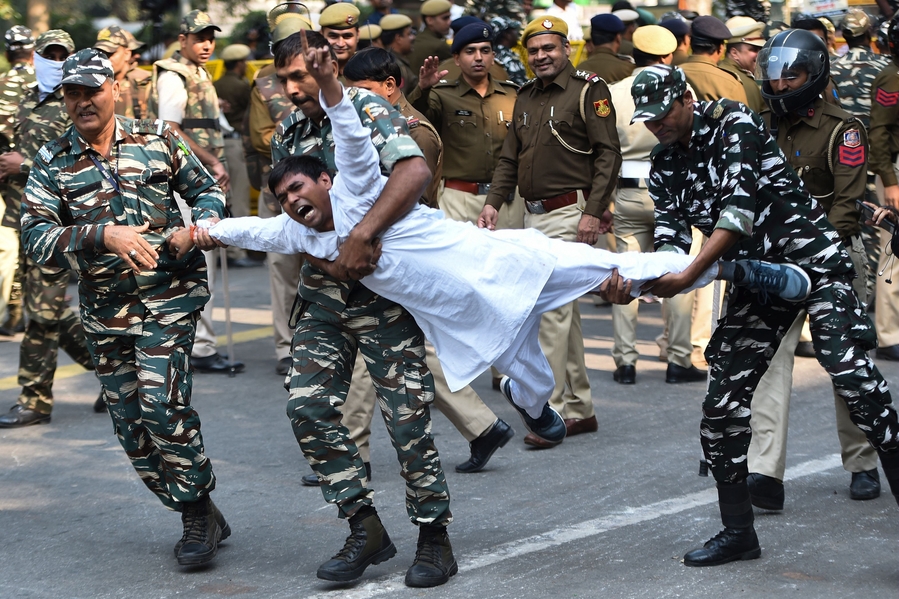 A youth protestor is detained in New Dehli amidst escalating demonstrations against the ruling BJP Party. 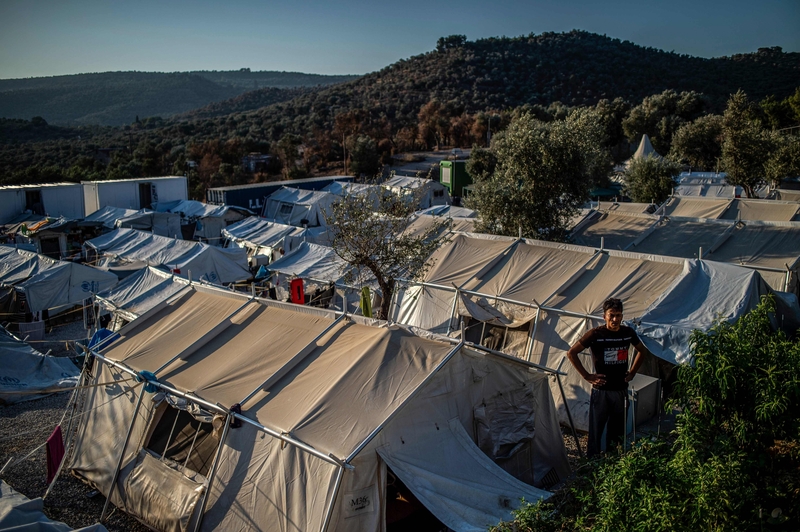 An asylum seeker stands outside his tent at the Moria camp on the Greek island of Lesbos, which will be closed down and destroyed this week in an attempt to relocate the 27,000 people on the island into safer conditions.